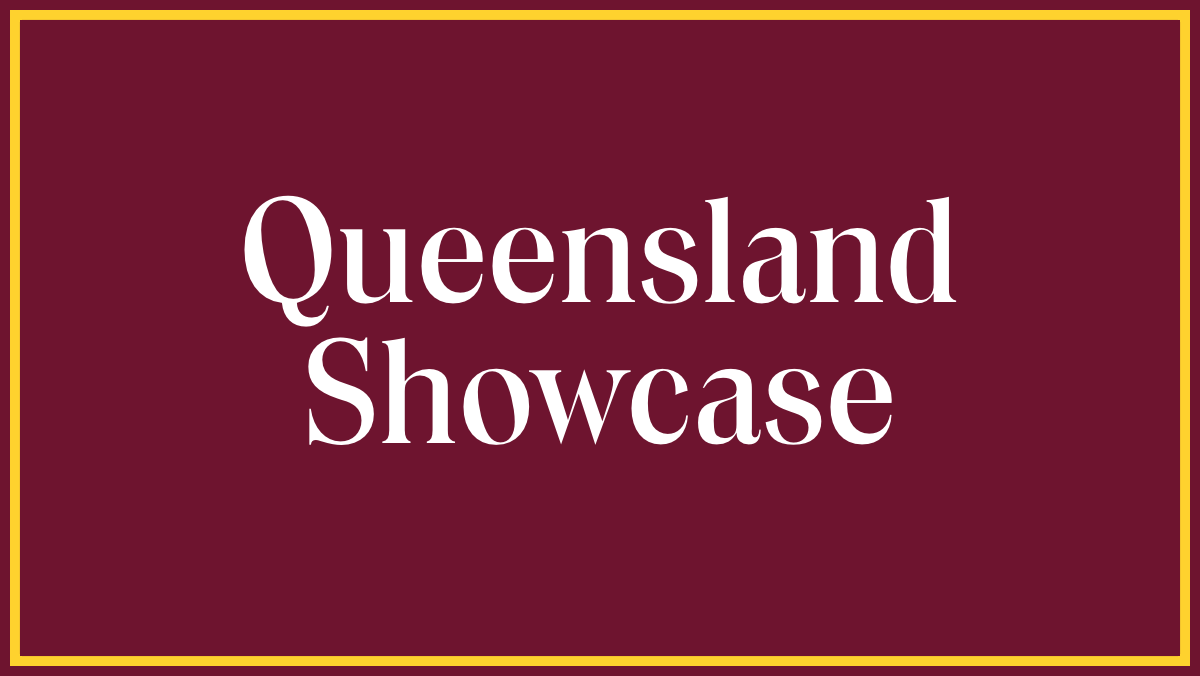 The fifth and final showcase in this year’s series focuses on Queensland. All this week we’re featuring a range of brilliant new writing from Queenslanders writing from and about their home – check out the full series below, and don’t forget to catch up on our South Australia, Northern Territory, Tasmania and Western Australia showcases from earlier in the year.

This week we’re also giving new and current Queensland-based KYD Members the chance to win a double-pass to Queensland Theatre’s Hedda, a re-imagining of Ibsen’s Hedda Gabler – subscribe from just $17.50 to get great new reads every week and loads of other perks and discounts! 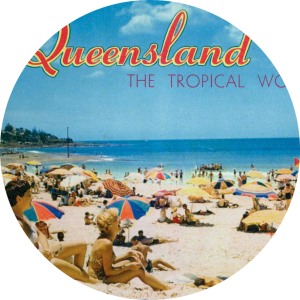 A State of Slogans

Feature: Queensland loves a slogan – whether to attract visitors, encourage business or boost local spirits. But as Kate Cantrell explores, the story of the Sunshine State is one of deep contradictions – and its relentless self-promotion has long been in conflict with Queenslanders’ self-perception in literature and culture. New Fiction: Among the detritus of moving house, Marianne finds an unexpected link to family and culture. But while the past is a refuge, however brief, the present has its own dangers. A new short story from award-winning author Ellen van Neerven. 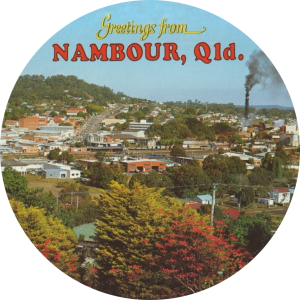 Memoir: Moving from Sydney to a Queensland cane town in the 1980s is enough of a culture shock – but for Melanie Myers, spending her teens as part of a controversial religious group spreading conservative propaganda meant being unwittingly thrust into a politically volatile era that would shape Queensland politics for years to come. Memoir: Beautiful in its ugliness, Brisbane is built on unpredictable waters – but as Cameron Summers-Borchard writes, they are waters which can give life and take it just as easily. 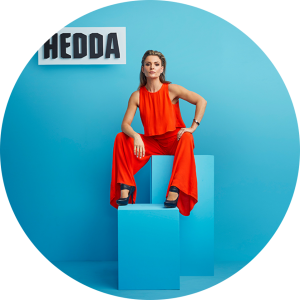 To celebrate our Queensland Showcase and say thanks for your support, we’re giving all new and current Queensland-based KYD Members the chance to win a double-pass to Queensland Theatre’s Hedda, a re-imagining of Ibsen’s Hedda Gabler.