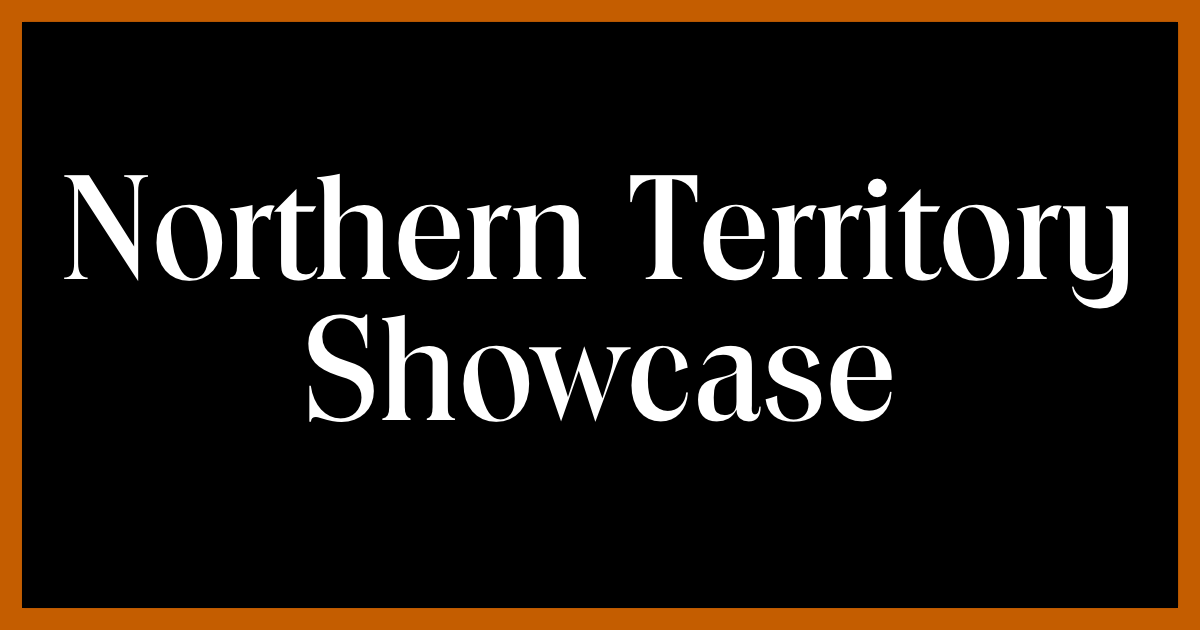 The second showcase in our series focuses on the Northern Territory. From the Top End to the Red Centre, all this week we’re featuring a range of brilliant new writing from Territorians writing from and about their home. Check out the full series below!

Miss our South Australia Showcase from March? Catch up here – and stay tuned for the next instalment in our state and territory series, coming in July!

This week we’re also giving new and current Territory-based KYD Members the chance to win one of two double passes to A Smoke Social at Browns Mart Theatre – subscribe from just $17.50 to get great new reads every week and loads of other perks and discounts!

Despite campaigns and investigations, a multimillion-dollar industry continues to profit from fake Indigenous art, from cheap souvenirs made overseas to private dealers exploiting vulnerable artists with unfair contracts – and, as Tamara Howie discovers, buying ethically is often harder than it looks.

The drive south from Darwin is a long and lonely one, with few trees and fewer people – but when a mysterious figure appears by the road, a welcome companion soon becomes something much more sinister. An unsettling new story by Stephen Gray.

As the shockwaves from the NT government’s decision to overturn its fracking moratorium reverberate throughout the Territory, Laurel‑Jane May explores how artists, communities and Traditional Owners are ramping up the fight to protect their land, water and people.

Queer Eye for the Straight City

Darwin’s gender imbalance is a constant theme in the political discourse surrounding the Northern Territory’s declining population – Jill Diane Pope asks whether a queer makeover can encourage a more diverse and welcoming city for everyone.

Giveaway: Win a double pass to A Smoke Social

To celebrate our NT Showcase and say thanks for your support, we’re giving all new and current NT-based KYD Members the chance to win one of two double passes to see A Smoke Social at Browns Mart Theatre (Darwin) in June!