‘The Betrayal of Women is the Decay of America’

New HBO series Sharp Objects continues prestige TV’s departure from the era of the male anti-hero to one of difficult, troubled, everyday women – and a more nuanced perspective on what it means to live through and with trauma. 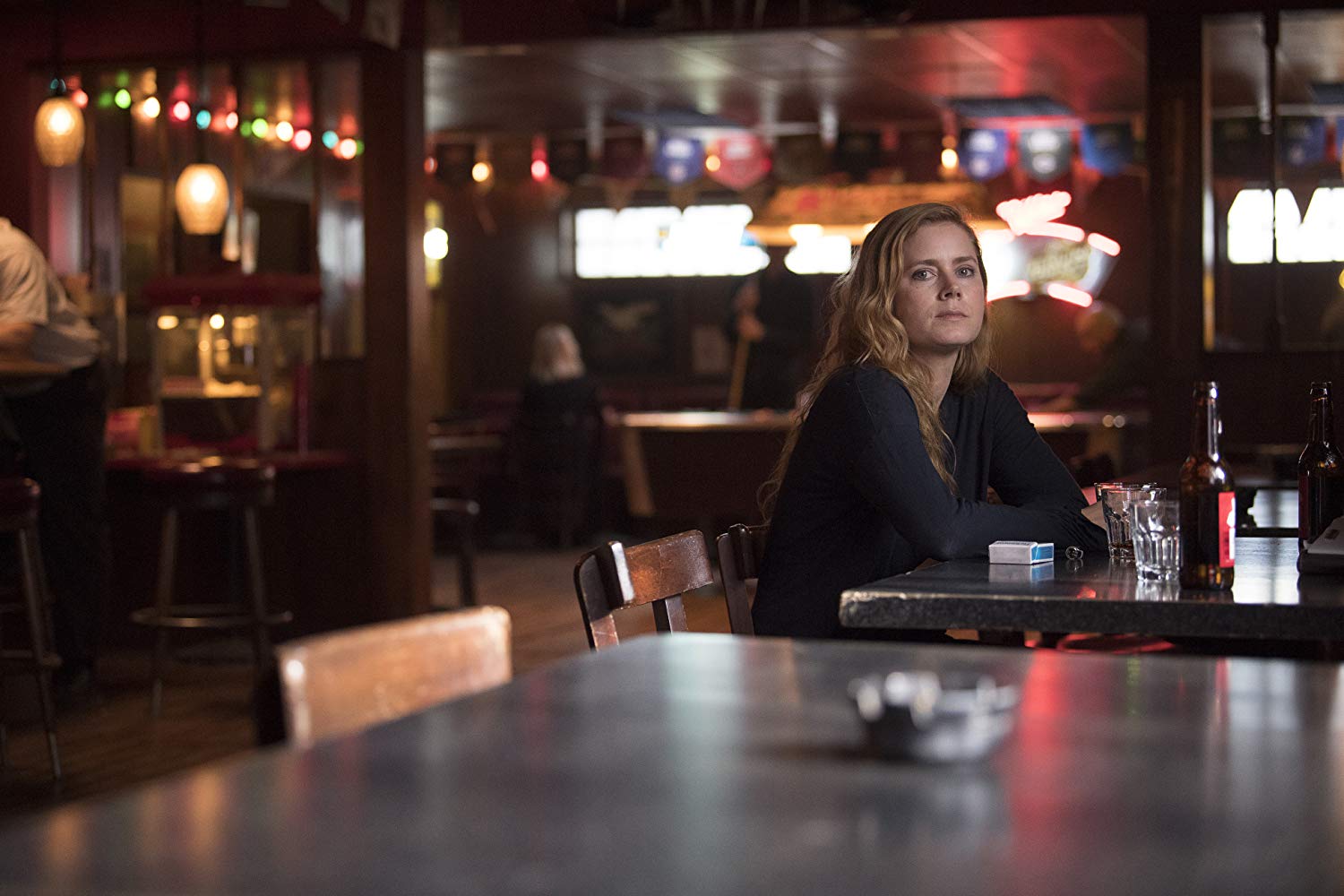 Much contemporary television has been wrought of the disasters of middle-aged, malcontent, mad, melancholic men. In Mad Men, The Sopranos, Deadpool, Breaking Bad and House of Cards, antiheroes ruin themselves by lying, cheating and denying. Along the way, these melancholic figures find little redemption, and yet their mistakes are compelling – together, the Don Drapers and Walter Whites of the small screen form a brutal takedown of defeated masculinity. Being crime lords, family guys, leaders rarely worked out for them, and these protagonists-slash-antagonists were failing, flailing, at the projects of their lives. Though much has been made of this new wave of post-1999 television dreaming, a throughline forms to the mad men of Martin Scorsese – Travis Bickle, Jake LaMotta, Jordan Belaforte – and the real or imagined empires whose rises and falls they led. All along, TV was just catching up to film.

Airing in Australia on Foxtel, HBO’s new miniseries Sharp Objects marks the next step in television’s shift away from male failures to stories that centre difficult, complicated women. Jean-Marc Vallée has garnered the most public recognition for his direction, and yet Gillian Flynn, adapting her own novel, and showrunner Marti Noxon (Buffy the Vampire Slayer, UnREAL) bring the heft of their own sensibilities, too. Together the team advances a thesis that goes beyond prestige TV’s usual grimy view of a United States riddled with vice, malice and corruption: in Sharp Objects, the betrayal of women is the decay of America.

The plot rings with familiarity: investigative journalist Camille Preaker (Amy Adams, working in the introverted and intuitive mode of performance that brought her acclaim in Arrival) returns reluctantly to her hometown, Wind Gap, Missouri, to cover the disappearance of a young girl. One body turns to two, and it quickly becomes clear we are dealing with a serial killer.

This is not really a whodunnit – or rather, that’s less important than actually learning about the murdered girls themselves.

TV has always loved women’s corpses: bloody women, beaten women, props in procedurals with plots lifted from sensational headlines to dramatise fear without insight or analysis. CSI: Miami, Law & Order SVU, the bodies and the acronyms pile up. It’s boring and exploitative, with storytelling beats plodding by so that audiences might guess the killer before the closing frame. While Sharp Objects quickly establishes a set of genre conventions, it does so in order to push them away. This is not really a whodunnit – or rather, that’s less important than actually learning about the murdered girls themselves. ‘Who were their best friends?’ asks Camille’s sympathetic editor over the phone. ‘What’s the pattern here? What the hell’s wrong with this town? Big picture. Rotting America, fall-of-Rome stuff.’ That bigger picture also encircles the American South which, as Camille puts it, is seen here as a place ‘without a lot of happy stories,’ and where slaveowners and Union soldiers did terrible things to women. Was her family house a slaveowner’s house? A mid-series scene of patriotic Civil War reenactments suggests the question, but leaves it unasked and unanswered.

The character of Camille is not your usual intrepid protagonist either. Suffering from terrible alcoholism, she is recovering from a stint in psychiatric hospital after years of brutal self-harming. But she’s far removed from the troubled yet brilliant citizen-detective archetype: she’s not an especially talented reporter. The Wind Gap story forces her to confront her mother Adora (played as a controlling woman, but never as a villainess, by the great Patricia Clarkson) and to reacquaint herself with her much-younger half-sister Amma (Eliza Scanlen), who recklessly zooms around town in roller-skates like a girlish ghost. All three women are still mourning the death of another sister, many years earlier;  and as Camille slips into a world of flashbacks and memories she’d prefer to repress, we realise the dead sister’s fate is linked to the new crimes.

The show’s dynamism doesn’t come from the plot, which is gradual and led by the recessive Camille. Rather, it comes from the traumatic power of her teen memories, and through them, the show’s theme of women’s trauma, the way in which girlhood is so easily trashed by the mistakes of adults, and how the aftershocks can last a lifetime. Indeed, Camille’s grasp on life is feeble, and much of the show literally unfolds in close-ups on her face as she drives, drinks and recalls the circumstances leading up to her sister’s disappearance.

The show’s dynamism [comes from] the way in which girlhood is so easily trashed by the mistakes of adults, and how the aftershocks can last a lifetime.

In these moments, Vallée reboots the masterful approach sound design he perfected in HBO’s Big Little Lies. That series was also about women, but in their solidarity and togetherness. Sharp Objects is, yes, sharper and more difficult viewing, and yet it sounds the same: when we slip into the world of Camille’s traumatic memories, the sound of her present-day situation leaches in. That’s how memory works: we slip between states of presence and remembrance, and the past is as real now as it was then. What Camille hears dictates what we hear, in a purely character-driven and subjective approach that summons Wind Gap as an anxiously lethargic place of buzzing insects, dying light globes and idling engines. The editing is equally sophisticated and fragmentary, often cutting mid-laugh, or an uneasy beat ahead of where we expect it to.

Trauma has historically been understood as a male phenomenon. Shell shock. War neurosis. Combat stress. All these terms began as explanations for what war did to men’s psyches. Women in Britain suffered from post-traumatic stress disorder, as it is now known, as a result of the air raids over London and of nursing and tending to soldiers on the battlefronts, and yet researchers only brought those experiences to light retrospectively. On this gendered foundation, women’s trauma remained muted for much of the past century. Still, the history and psychology of trauma and its lingering presence in PTSD remains anchored in men’s experiences of war, eluding a fuller understanding of the impacts on women of sexual trauma, childhood adversity, witnessing violence against others and domestic violence.

Sharp Objects isn’t just a story of a woman’s experience of trauma – it speaks to trauma’s magnitude and magnetism.

The cinematic process of turning and returning to trauma is the flashback. Camille is torn between two contradictory but irreconcilable compulsions: her fierceness and obstinacy in refusing to forget, and her consumption of almost unbelievable quantities of alcohol to help her forget. The forward motion of the story is only important inasmuch as it triggers these constant and intense intrusive memories. Sharp Objects isn’t just a story of a woman’s experience of trauma – it speaks to trauma’s magnitude and magnetism. We return to the most hurtful of memories because we want them recognised: I went through this! It changed me forever!

Camille is almost entirely alone in her despair, and not until the episode’s final episode is there much intimation of female solidarity. After all, Flynn is grimier, more violent writer than her Australian contemporary, Liane Moriarty, who penned Big Little Lies. Here, Flynn rolls out a theme that counterpoints that of her David Fincher-directed story, Gone Girl: that the Wind Gap crimes are led by a perversion of motherhood. Gone Girl’s protagonist was an aborted ‘cool girl’; Camille and Amma are failed good girls, and yet their shared crimes against femininity are much the same. Whodunnit, why they did it, is eventually revealed, and yet is totally secondary – the details of the procedural’s climax are frustrating, minor, less important than Camille and her sister’s reaction to it. At this moment, genre is thrown out altogether. The bigger issue is why Camille can’t stop returning to her past, and how it might be acknowledged. Flynn’s narrative places the plot-twisting genre of the crime procedural as a vehicle for the broader project of serving Camille justice and healing – and in doing so, reveals something very interesting and insightful in the longer arc of TV storytelling. 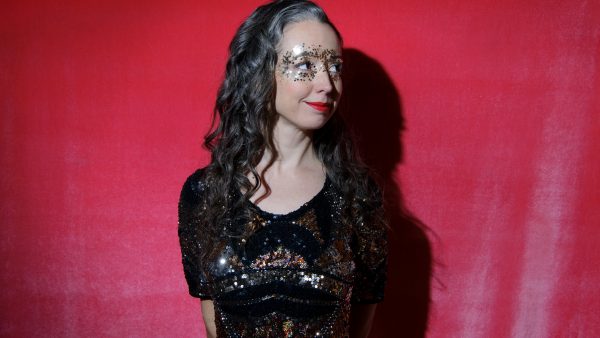 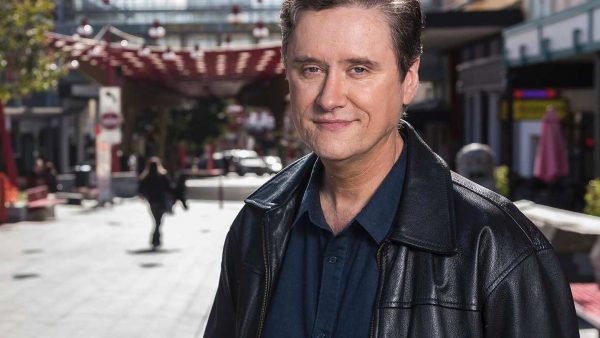 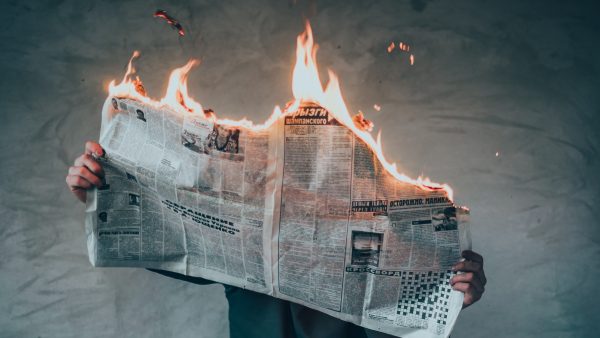 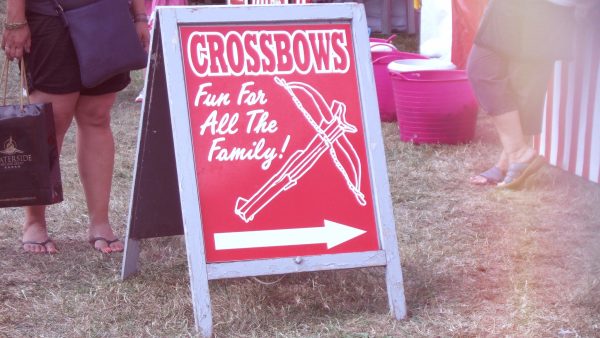