Not All Books are Created Equal

While new GST laws are closing the price gap between international and Australian online booksellers, buying local goes a long way in the Australian publishing ecosystem. 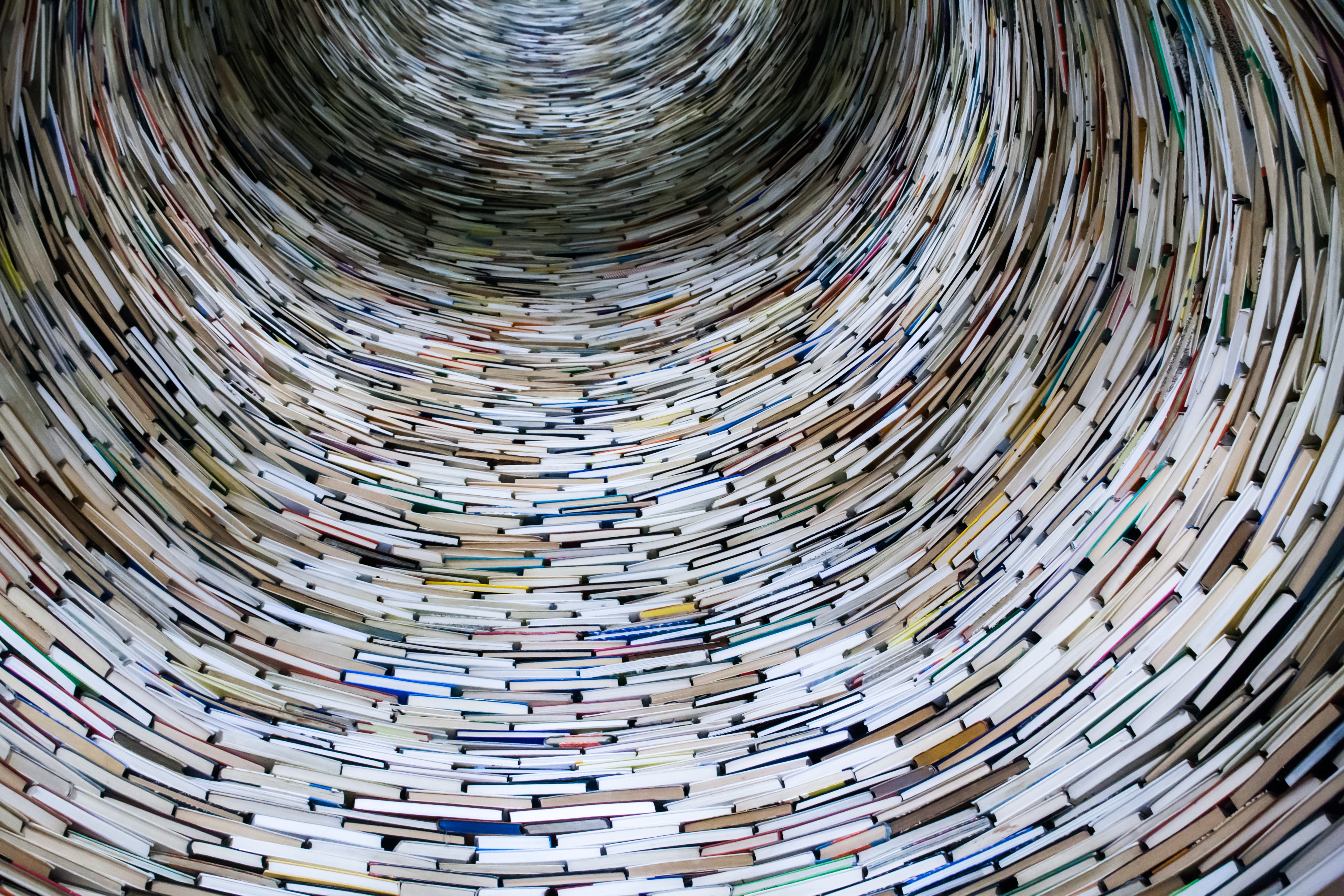 It feels rare to encounter positive news in the Australian publishing industry, where stories of job losses and diminishing returns have become so commonplace they are almost background noise. Yet two developments that may have a positive impact on the viability of Australian publishing have slid past reasonably quietly this month: Amazon’s announcement that it will stop selling to Australians from its US store after 1 July, and Book Depository’s related announcement that it will begin collecting GST on Australian purchases from the same date.

Both changes are a result of new GST laws which came into effect at the beginning of the financial year, requiring businesses with a turnover of more than A$75,000 to collect GST on all goods imported into Australia. Previously, GST was only payable on imports valued above $1000, and was collected at the border, rather than by the retailer.

Yep, GST. It’s hard to stop your eyes glazing over, I know – tax law isn’t the sexiest of news stories. And yet this seemingly mundane legislative change may have a positive impact on the Australian publishing industry’s ability to continue publishing Australian literature.

Up until now, retailers like Amazon and Book Depository (which are actually the same company; UK-based Book Depository has been wholly owned by Amazon since 2011) have had an automatic 10 per cent head start on Australian booksellers, making it almost impossible for Australian stores to compete on price. Even online-only Australian booksellers like Booktopia and Angus & Robertson (also the same company; Booktopia purchased A&R in 2015) – whose overheads are likely closer to Book Depository’s than those of bricks-and-mortar stores like Readings and Dymocks – have been hamstrung by the fact that they have been required to collect GST on the same titles that Book Depository has been able to deliver to consumers GST-free.

(An aside on delivery: it’s a common misconception that because Book Depository’s stock is often – but not always – dispatched from the UK, its delivery costs must be significantly higher than those of Australian-based booksellers. In reality, the difference in cost of sending printed matter within Australia is negligible – $7.95 for a 250g parcel with Australia Post, compared to £6.05, or around $10.75, for the same parcel to be posted from the UK to Australia via Royal Mail – and most of the additional delivery costs are borne by the postal services.)

The changes to GST collection will level the playing field for Australian online booksellers.

The changes to GST collection will level the playing field for Australian online booksellers, so that – from a tax perspective, at least – Amazon and Book Depository will be operating on equal footing when it comes to price.

Of course this also means that prices at Book Depository will likely rise at least 10 per cent, and consumers will also no longer be able to access cheaper editions on the Amazon US store (sales on the Australian Amazon store were already attracting GST). As many titles on Book Depository are now only marginally cheaper than those available at Australian retailers – for example, Robbie Arnott’s Flames is currently $23.75 on Booktopia, compared to $23.24 on Book Depository (both including GST) – the removal of this price differential will hopefully disincentivise consumers from purchasing books from these international conglomerates.

And let there be no doubt about it: Australian readers buying books from Australian booksellers is a much better outcome for Australian literature.

The Australian publishing industry is a complex interdependent ecosystem with many moving parts.

Of course, none of these percentages are pure profit. The publisher’s portion, for example, encompasses another entire ecosystem of dependent parts, including printers (a large proportion of Australian titles are printed at either Griffin Press in South Australia or McPherson’s in Victoria); copyeditors, proofreaders, typesetters and designers (these are often external freelancers); and inhouse staff who take care of publishing, sales, marketing and publicity.

The same kind of breakdown is possible of all the other categories. This dissemination would be enough proof of the economic upside of keeping most of the sale price of a book within the Australian publishing economy, even if each individual soul involved in the industry played only one discrete role within it – but they don’t.

Much of Australian publishing is essentially a cottage industry, with small businesses reliant on income from larger players to fund the risker creative elements of their income-producing activities. The most obvious examples of this are authors, most of whom do not make a living wage from their writing – the median income for Australian writers from their writing is $4,500 per year – and who often supplement their income by performing other roles within the ecosystem.

In fact, almost everyone you meet in the Australian publishing industry seems to wear more than one hat – the booksellers, editors, illustrators, marketing managers and manuscript assessors are also authors, creative programmers, literary magazine publishers, librarians and book designers. For a market as small as Australia, it’s staggering how far the industry stretches every dollar.

For a market as small as Australia, it’s staggering how far the industry stretches every dollar.

What this means in reality is that the health of one segment of the industry – for example, bookselling – has a positive effect on the rest of the industry, not just by providing stable employment for its many-hatted employees, but via the increased income it creates for the entire ecosystem, from publishers to authors.

The difference between this model and the one that occurs when Australian consumers purchase internationally published titles from companies like Book Depository is stark. In that case, the bookseller (30–45 per cent) and distributor (25–35 per cent) portions are immediately removed from the Australian publishing ecosystem, and the other portions are dramatically reduced. For example, if the purchase was something like the UK edition of Graeme Simsion’s The Rosie Project, which is currently available on Book Depository for A$14.35, then a small percentage might flow back to the Australian publisher (Text Publishing in this case), depending on the terms of the foreign rights deal – though this would certainly be far less than the 25–35 per cent that Text would receive if the Australian edition of book was purchased at somewhere like Booktopia or Readings. Simsion, too, would likely receive a smaller amount – perhaps 7.5–10 per cent of net receipts, rather than of RRP.

Looking at this, it’s clear why any change that makes purchasing from Book Depository less attractive to consumers is a good thing for Australian publishing. Of course, this is not the only change occurring; it’s not yet clear what the effect Amazon’s Australian store – and in particular the introduction of Amazon Prime – will have on the market.

In the meantime, the very best thing that we – as consumers who care about the health of Australian literature – can do is to spend our book-buying dollars at our local bookshop or at an Australian-owned online retailer (or, if you can’t afford to buy, borrow a copy from the local library). In doing so, we contribute much more to the Australian publishing ecosystem than an equivalent purchase from an international bookseller ever could, and we are therefore continuing to support a robust and sustainable local publishing industry. 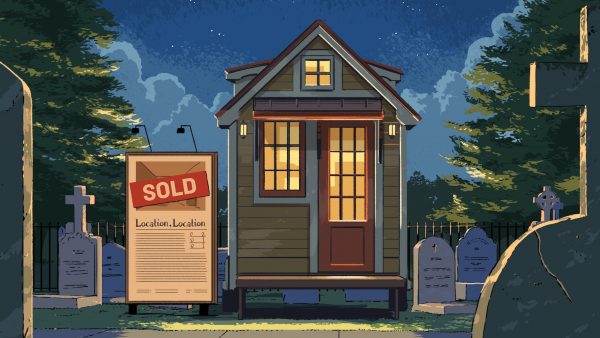 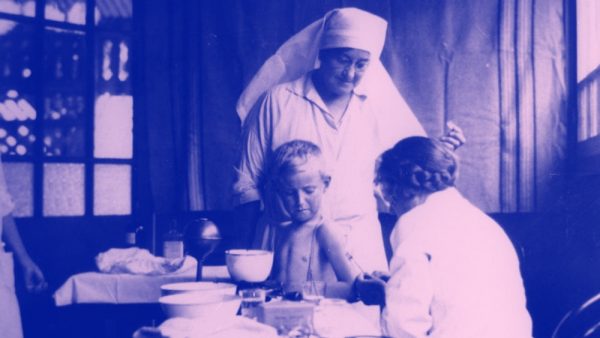 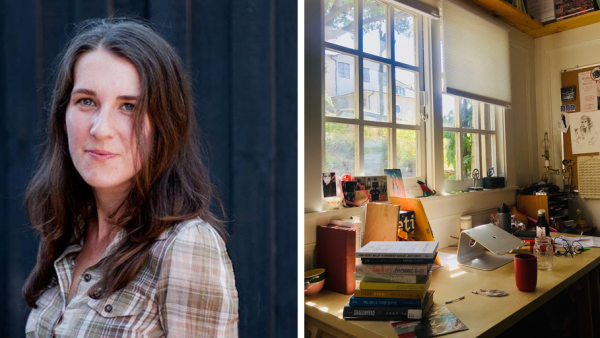 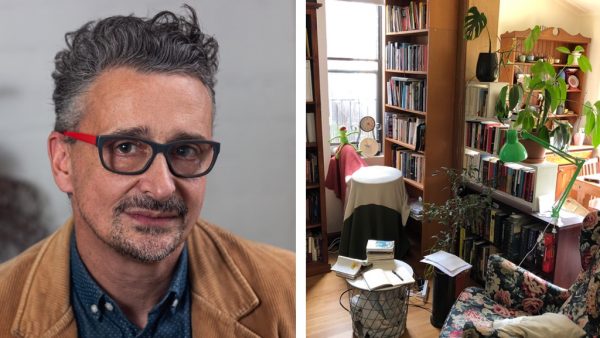 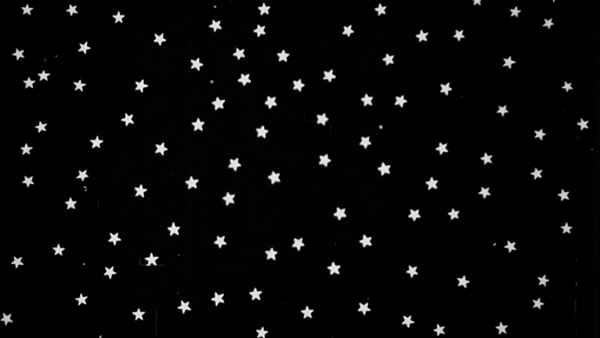 Space is Not a Landscape: Johann Lurf’s ‘Star’ 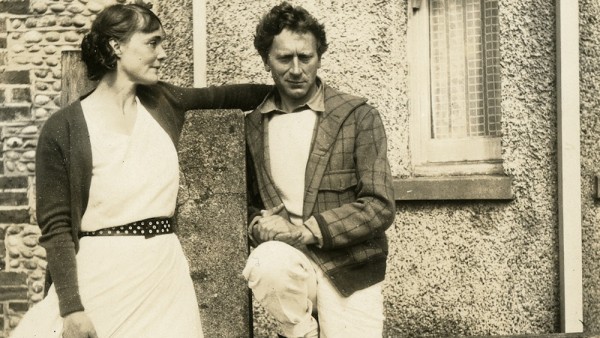