Staff and contributors share what we’re loving this month

This month I’ve been listening to There Goes the Neighborhood, a longform reportage podcast that digs into the causes, impacts and Catch-22s of gentrification in contemporary cities. Produced in partnership with local radio stations, the podcast’s three seasons talk to residents new and old in New York, Los Angeles and Miami respectively, exploring the cycle of neglect leading to affordability leading to desirability leading to over-development, leading to often marginalised residents being priced out of the area by newcomers who themselves just want a home. The first season in particular is an eye-opening look at the shady and predatory real estate industry, and the interconnectedness of racial, legal and economic inequality; the second season explores some of the conundrums of artists and small business owners who are both the winners and losers of gentrification; the third season looks at how climate change may intensify the affordable housing crisis in many cities. It’s a distinctly American series, but it’s not hard to see similar dynamics playing out here in Australia.

I also recently watched Spike Lee’s Da 5 Bloods, which follows four African–American Vietnam veterans who return to the country to recover the body of their fallen comrade, along with a treasure they’d left behind. In typical Spike Lee style, the film is as much a statement as it is a narrative, and the director uses archival footage and Vietnam-war-movie tropes to unpack what it meant for Black soldiers to fight for a country that didn’t give them their rights.

The film’s by no means flawless—for a 2.5 hour movie it’s oddly paced, and it works a lot better as a study of four men variously broken by war than it does as an action flick; there have also been some important discussions around the film’s depiction of Vietnamese people, and Hollywood’s baked-in American imperialism more broadly. But it’s also one of the most unique movie-watching experiences I’ve had recently, and one I can’t stop thinking about.

I’ve just finished reading Heavy: An American Memoir by Kiese Laymon, which is one of the most electrifying memoirs I’ve read in years. The book is written to and for Laymon’s mother, and asks the question: How do you carry the weight of being a Black man in America? Laymon explores family, trauma, race, grief, anorexia, rage and addiction, so this isn’t an easy read, but it’s an incredibly raw and honest one. It’s a reckoning rather than a tell-all.

I’ve been using the excellent Lido At Home platform to watch new release movies at home—it has a great selection of local and international cinema. Honeyland is a pretty astonishing documentary filmed in North Macedonia over the course of several years. It follows Hatidze Muratova, a beekeeper who tends wild hives. Her life, and the natural balance of the bees she tends to, is disrupted when a new family moves in next door. As time passes the documentary becomes a parable about the exploitation of natural resources and the short-sighted destruction of ecosystems.

I’m currently watching The Midnight Gospel, a phantasmagoric hybrid of Pendleton Ward’s signature Adventure Time animation style and Duncan Trussell’s more esoteric podcast interviews. The resulting Netflix series is a psychedelic adult animation that’s designed to rewire the way you visually and sonically process information. Trussell voices protagonist Clancy,  an unemployed ‘space casting’ alien who visits other worlds via a simulator in his caravan. Each episode follows Clancy/Duncan into a new planet where he quickly befriends a new  exotic a life form to interview.

The slippages between the reality of the podcaster Trussell and his actual interviewees and the animated characters they portray are frequent, sometimes they speak about the circumstances of their animated selves, though they mostly refer to their real lived experiences. The sense of time, place and character is complicated, but that serves to deepen the resonance of the content. There are lots of new age ideas and some explicitly Christian references but it’s not preachy, and manages to be fun, mild and amusing for all its high concept hijinx.

I’ve just finished Binti by Nnedi Okorafor (Tor.com publishing), a Hugo and Nebula Award-winning novella for young adults. Binti is the first of the Himba people to be granted a place at Oomza University—a renowned intergalactic school for the gifted. Against her family’s wishes, Binti sets off on adventure beyond her planet. When her ship is overrun by the infamous Medusa, an alien race, Binti must use her gifts and the knowledge of her people to stay alive and create a path to peace. The wealth of adventure, culture and power in each moment of this story has been inspiring and I am eager to get my hands on the second instalment. 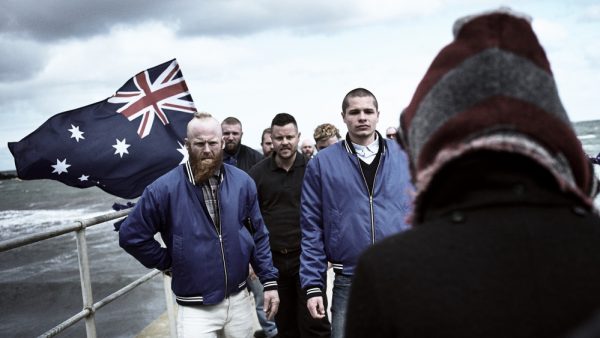 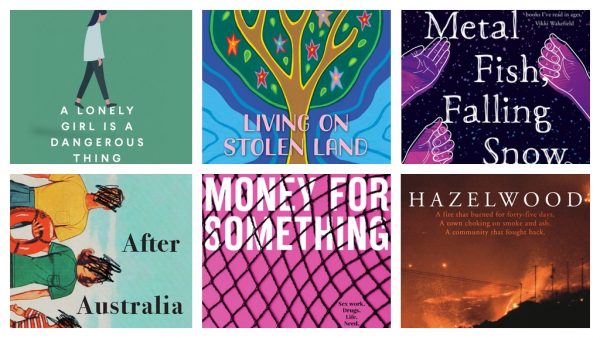 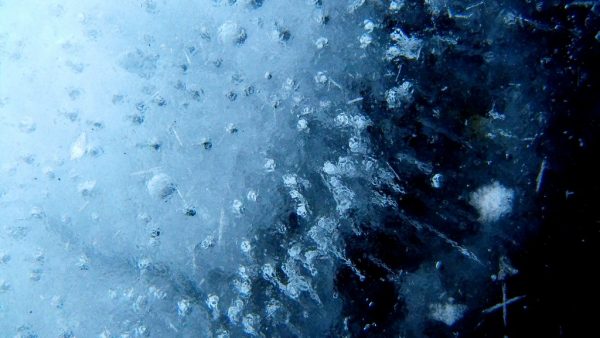 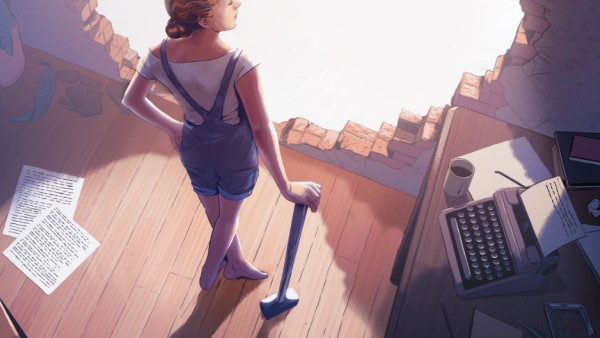 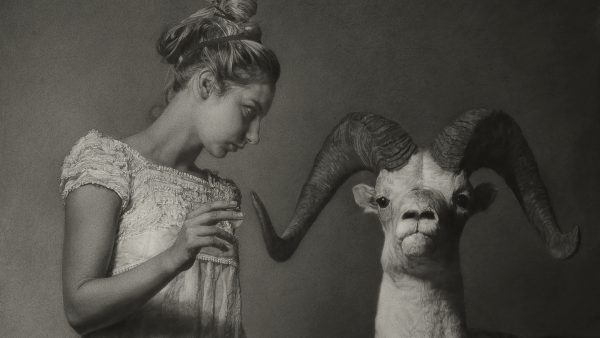 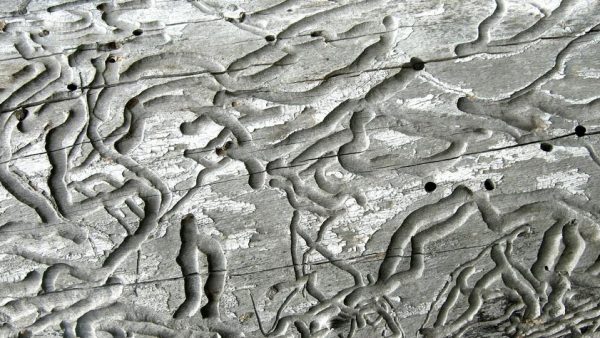