Why Is Pop Culture So Afraid of Death?

Pop culture increasingly views death as simply an obstacle to be overcome – from stories exploring immortality, to characters and franchises that never properly end. Is this simple escapism, or a reflection of deeper insecurities? What happens when these expectations start leaking into our real lives? 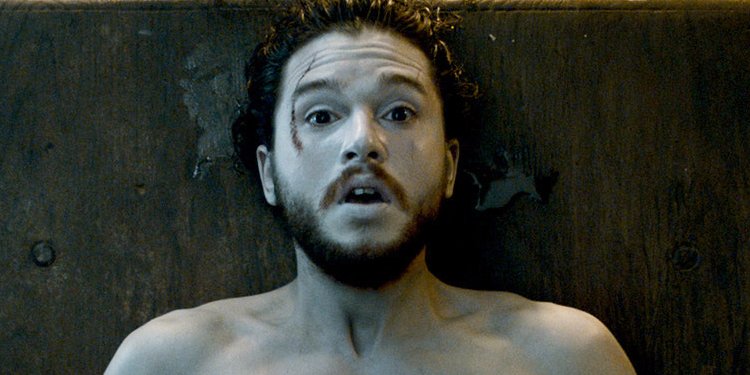 Editor’s note: This piece contains light spoilers for the Game of Thrones, Avengers and Star Wars franchises, as well as discussion of death and terminal illness.

Towards the end of the first season of Game of Thrones, I watched with utter shock and disbelief as the axe came down on Ned Stark’s head. In the lead up to this scene, I didn’t truly believe for one second that the show would kill off their leading actor, hero, and voice of reason. If there is one thing I have learnt from popular culture, it’s that the heroes do not die. Or if they do, they come back, in one form or another. But Ned Stark died. He died and he didn’t come back. He was gone. Dead. Suddenly, the stakes of watching GoT were ramped up – no one was safe, nothing was sacred. And it was exciting.

But slowly, over the subsequent seasons, the show started to conform. Evil characters started dying terrible deaths and the heroes managed to escape it, just at the last moment. The Hound died, but then it turned out that he hadn’t really died after all. Jon Snow died, but then he came back to life. This is what we consumers of mainstream culture have been taught to expect from our viewing – that death is something to be defeated and immortality is something to be striven for.

British author and philosopher A.C. Grayling says that we are creatures of narrative; ‘the next instalment of the story interests us crucially; therefore death, either of someone we love, or as the indefinite prospect of our own absence from the story, typically counts as evil’. And death, our narratives reinforce, happens to bad people – or those too weak to fight. It’s a trait seen throughout pop culture, death being simply another hurdle for protagonists to overcome; Buffy Summers in Buffy (several times), Eleven in Stranger Things, T’Challa in Black Panther, Superman, Batman, and practically all those who died at the merciless hands of Thanos in Avengers: Infinity War – all heroes and all defeaters of death. It works in reverse too, with the surprise return of a previously vanquished villain – Darth Maul in the Star Wars universe, Loki and Red Skull in the Marvel films. And aside from characters, franchises themselves are returning and being made anew: Star Trek, Sabrina, Lost in Space, and pretty much all of the Marvel and Disney movies, just to scratch the surface.

Our popular culture is increasingly framing immortality as something to aim for. But what would I do with eternity if I had it?

Our popular culture is increasingly exposing us to the idea of immortality and framing it as something to aim for. In 2016, an episode of Charlie Brooker’s Black Mirror, titled ‘San Junipero’, captivated audiences and won a string of awards and critical praise. Through the eyes of two women on the brink of death, the episode introduces us to a computer-generated afterlife that promises both immortality and eternal youth. ‘San Junipero’ is widely considered to be the most optimistic episode of Black Mirror, a show notorious for its dark portrayals of both human nature and technology.

I must admit that I, too, felt buoyed after watching it, imagining that with this kind of technology I wouldn’t have to cease being, but could continue on indefinitely. But the more I thought about the episode and the prospect of immortality, the more unsettled I became. What would I do with eternity if I had it? In ‘San Junipero’, we see, fleetingly, that some people have started to get bored with their afterlife. They go mad trying to make themselves feel something, anything; without pain or death, ‘life’ has lost all meaning. This has been explored to similar effect in Blade Runner, Russian Doll, Groundhog Day. 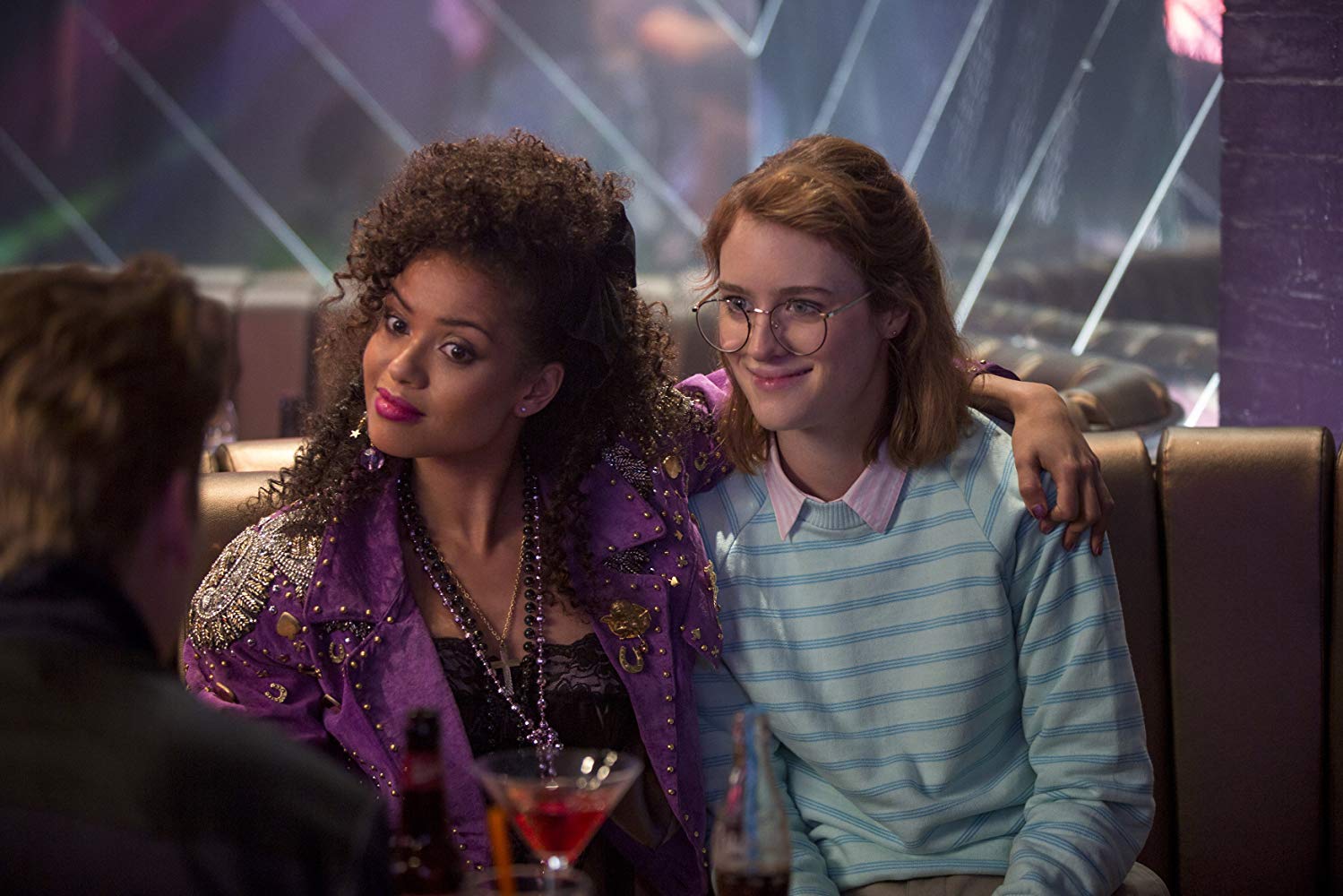 British philosopher Bernard Williams wrote extensively on the problems of immortality in his essay The Makropulos Case: Reflections on the tedium of immortality. Through the use of a fictional character, Elina Makropulos, he reflects that immortality leads to ‘a state of boredom, indifference, and coldness. Everything is joyless’. The absence of death, he concludes, would be unbearable. Even so, if we were offered immortality, would we say no? There are few religions that do not hold life after death as a reward for living a life that follows their doctrines. But in an increasingly secular society where the realities of death are more likely than not simply a cessation of everything, our perpetual infatuation with immortality could be a way to fill the gap that religion has left.

The world of ‘San Junipero’ might not be completely contained in the realm of fiction, at least for those with enough money to afford it. Ray Kurzweil, a futurist, inventor, and software engineer for Google, has been working on a way to upload our consciousness into a computer for years. Kurzweil believes that the technology will be ready any day now, but at 71 years old, there is every chance that he could, ironically, die before immortality becomes a reality. In an attempt to keep his body in peak physical condition, Kurzweil states in his book The Singularity is Near that he takes 250 supplements a day and half a dozen intravenous therapies a week.

In an increasingly secular society, our perpetual infatuation with immortality could be a way to fill the gap that religion has left.

Kurzweil isn’t the only one trying to stay young. In parts of America, you can now spend up to $8,000 on a ‘young blood’ transfusion. With no sound scientific evidence to back up the procedure, many people are still willing to take the risk of being injected with the blood plasma of young people in an attempt to fight the ageing process. With a fictional precedent set by Twilight and True Blood, it’s not that much of a surprise that society, and Silicon Valley, have become fixated on blood as a rejuvenating elixir.

You might argue that there is little harm in letting us forget about death to live out our dreams of immortality in film, television, and popular culture – after all, what’s wrong with a little escapism? But what happens when these expectations start leaking into our real lives?

When my brother was diagnosed with cancer, my family and I didn’t believe that he would die. Even though he was only given a 40 per cent chance of survival, that sort of thing just didn’t happen to people like us.

At that point in my life, no one close to me had died, and I had never had any sort of experience with death. We constantly told my brother that if he just fought hard enough, he would be fine. So he fought – very hard. But even so, he died.

In western culture we are exceptionally good at ignoring death. It’s what our heroes tell us to do. We are sheltered from it at all costs and brought up to believe that death is something that can be conquered, if only we would try hard enough. Grayling says that we hide from death, ‘and we hide death from us, until the last moment: and especially until we have to face the deaths of others.’

Despite being by my brother’s side almost constantly as he slowly died in hospital, I still feel sheltered from death. I have never seen a corpse. The nurses told us that it would be easier for my brother to pass if we left him alone, and we were told that it would be too distressing for us to see him after. A few days later, he was cremated, and that was the end of it.

Without death – and without the acknowledgement of death – we cannot know how to truly live. Our mortality is what creates meaning in our lives.

We want the process of death to be behind closed doors, and we want to forget about it as quickly as possible. I don’t know where my brother is now – physically or spiritually. After the funeral, his wife took his ashes, cut off communication with my family and me, and moved. She wanted a fresh start. She wanted to forget.

But I can’t forget, and I don’t want to.

Without death – and without the acknowledgement of death – we cannot know how to truly live. In her book The Therapy of Desire, the American philosopher Martha Nussbaum explains that ‘the intensity and dedication with which very many human activities are pursued cannot be explained without reference to the awareness that our opportunities are finite… In raising a child, in cherishing a lover, in performing a demanding task of work or thought or artistic creation, we are aware, at some level, of the thought that each of these efforts is structured and constrained by finite time’. Our mortality is what creates meaning in our lives.

But by denying ourselves the chance to dwell on death, we lose what makes life worth living. The finitude that death imposes on our lives is what gives our endeavours meaning. ‘The meaning of life’, wrote Kafka, ‘it that is stops’. Despite this, I don’t expect to see any Kafkaesque wisdom permeating the storylines of our favourite escapist dramas any time soon. 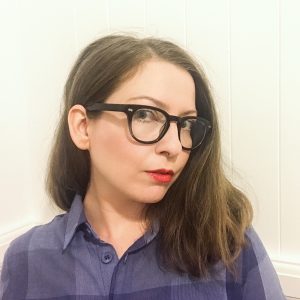 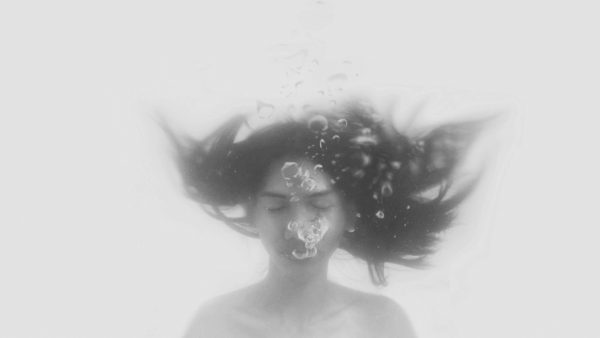 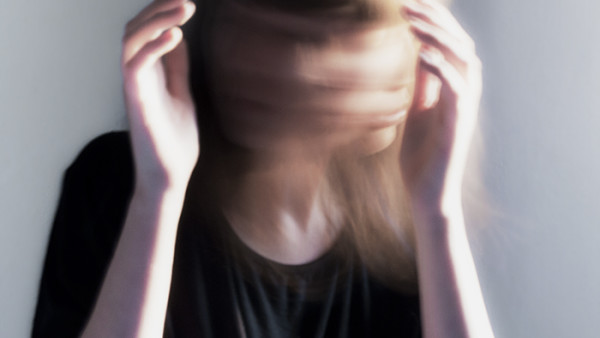 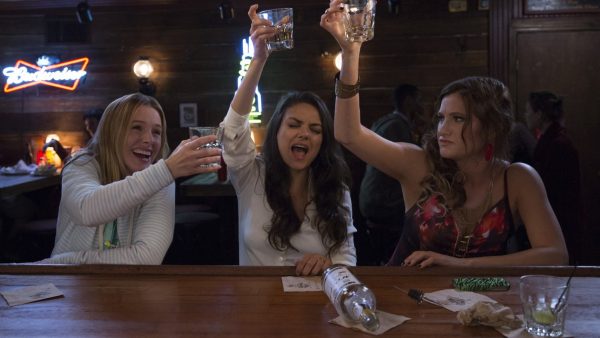 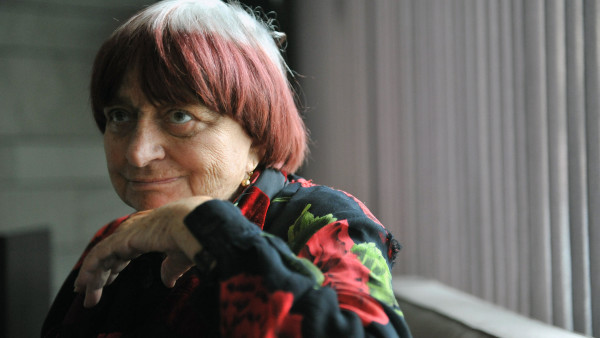 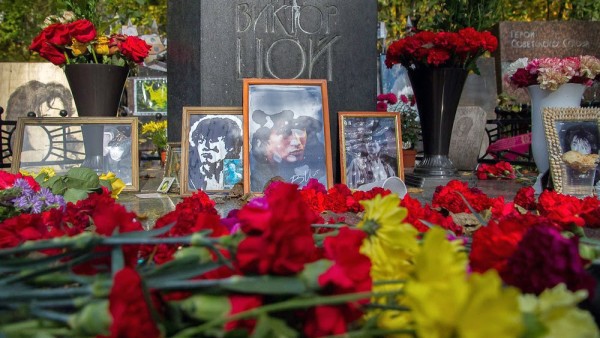 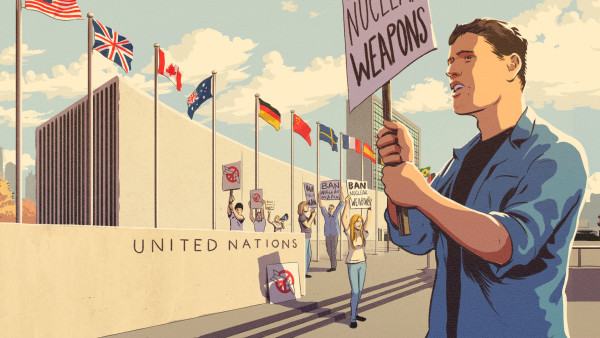