An Ecology of Souls 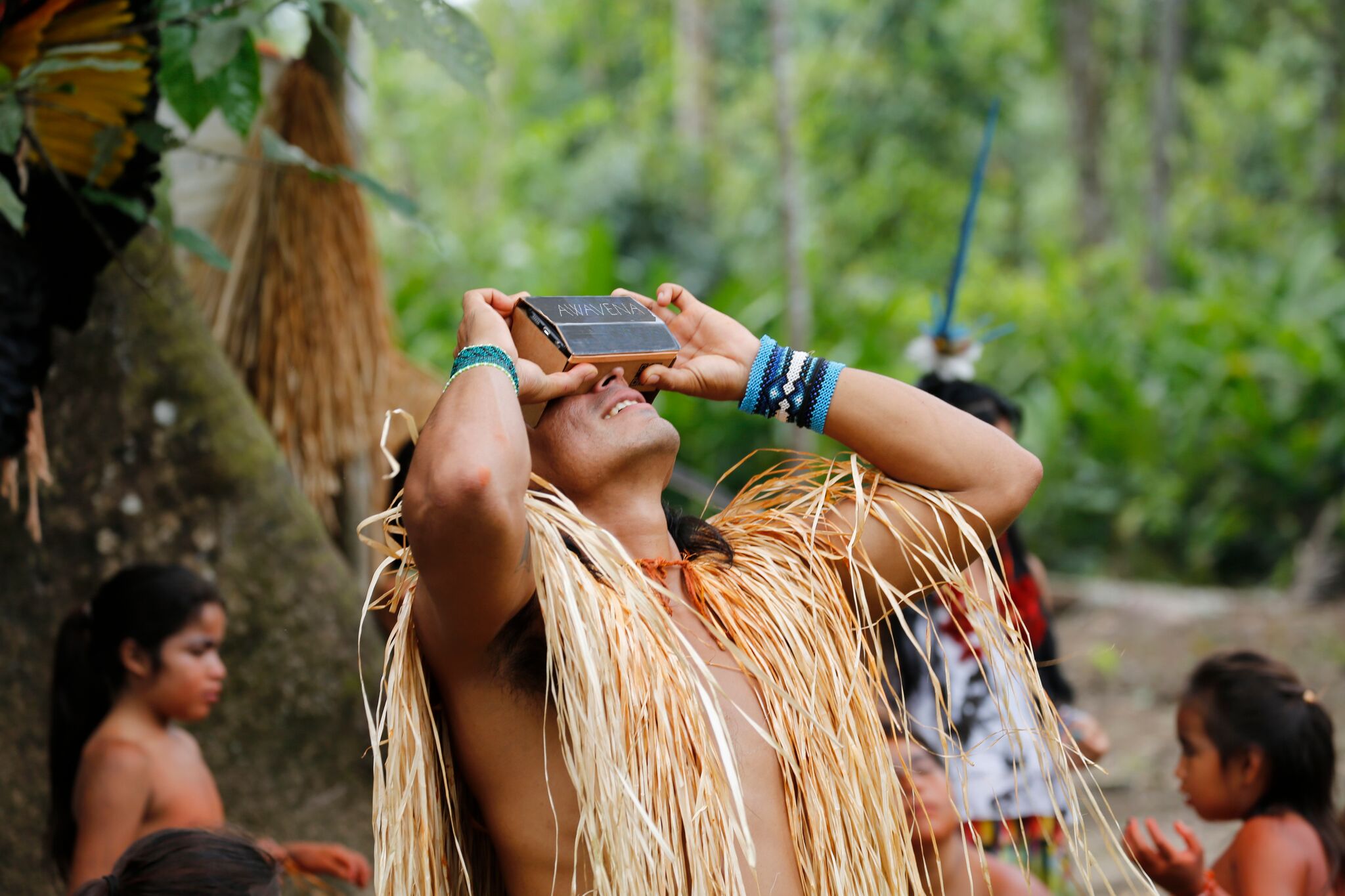 Hushahu is one of the Yawanawá, the people of the wild boar of Amazonian Brazil. She yearns to become a shaman, and yet Yawanawá custom forbids such a transformation for a woman. Awavena, the new virtual reality (VR) work by Australian artist Lynette Wallworth, is a flight from the everyday into Hushashu’s drug induction by her spiritual leader, the 90-year-old, dying shaman Tata. At the invitation of the Yawanawá, whose senior leaders are credited as co-producers, Wallworth has converted virtual reality technology into a form of medicine, a consciousness-altering substance, putting the viewer at the literal centre of Hushahu’s journey to shamanism.

Up until now, most of the virtual reality projects I have engaged with have felt like like clunky computer games, demonstrations of the technology without any deep rethinking of cinematic space. Awavena is like going from driving a car (turn left, right, reverse) to flying a helicopter (soaring up-down, diagonally), though that odd, lagging, self-conscious VR experience still intrudes occasionally. Where Wallworth’s last VR project, Collisions – born of the schism of one Indigenous man’s experience of British weapons testing in the middle of last century – felt more anchored in the earth, Greg Downing’s 360 photography in Awavena lets us float upwards, through the air, to the canopy, and into the very centre of the tree trunks.

Up until now, most of the virtual reality projects I have engaged with have felt like like clunky computer games, demonstrations of the technology without any deep rethinking of cinematic space.

A small room, a hanging hammock chair, the VR headset: Awavena begins in a world recognisable as our own, before moving into a second room – a kind of spirit world – in which you can move around, somewhat awkwardly, in a full-body VR suit. In the first, we cluster around a campfire, glide down the Gregory River in a canoe, sit with Tata at his deathbed, and move up and into the trunk of a single Amazonian tree as Hushahu formally becomes a shaman. This ‘vision sequence’ is luminous and transportive, shot at night in 360 degrees, with 3D mapping that lights the jungle’s many fluorescent species.

Capitalism – which the Yawanawá have resisted – is so rotten with ecological destruction and corruption, and the erosion of its democratic facade is spinning countries like Australia and the US into chaos. And yet every now and then, when its capacity for progress seems exhausted, this system gives birth to something of actual innovation. With Awavena, Wallworth continues her artistic trajectory of connecting a still-evolving technology with another culture’s knowledge of the world around them.

There’s a putrid feeling now to much of contemporary Western culture – its shallowness, its insular, digital, self-curated nature giving way to bleakness and despair, irony and cynicism, pointless busy-ness. And yet the energy of Awavena’s high-tech story is led by the hallucinatory, ancient ceremony of the shaman. Categories collapse, dimensions proliferate. The trees in the forest are often rendered as dots and invested with sentience (like the wind-tousled leaves of David Lynch’s beloved Douglas firs in the profoundly spiritual Twin Peaks), the dots forming a kind of visible language of ecology beyond the reach of thoughts and intellect. After the vision sequence, in the second space, called the Blessing Room, I walked around and was able to interact with the trees and roots by breathing and gesturing toward them with pads on my hands.

Wallworth continues her artistic trajectory of connecting a still-evolving technology with another culture’s knowledge of the world around them.

Where else is spirituality present in Western cinema? Film and Christianity have a long history, most famously in the works of Robert Bresson and Martin Scorsese. The latter’s sometime collaborator Paul Schrader’s most recent film First Reformed is a Molotov cocktail thrown at American churches for their refusal to battle global warming, and consequently, their renunciation of their custodial role over their God’s earth, plants and creatures. And yet, in Western cinema, it often feels as though science-fiction films hold the most reverence and latent spirituality for the strange universe we’ve found ourselves in. Schrader’s own cinematic spirituality always arrives in a moment of transcendence for the main character, be it Travis Bickle, or his new ghost of male loneliness, Reverend Toller. Perversely, this most often manifests in a grand gesture of violence, through which redemption is found – or, as film scholar George Kouvaros says, a transformative shift in the film’s register: ‘an opening up of the character to a dimension of the spirit and the supernatural.’ 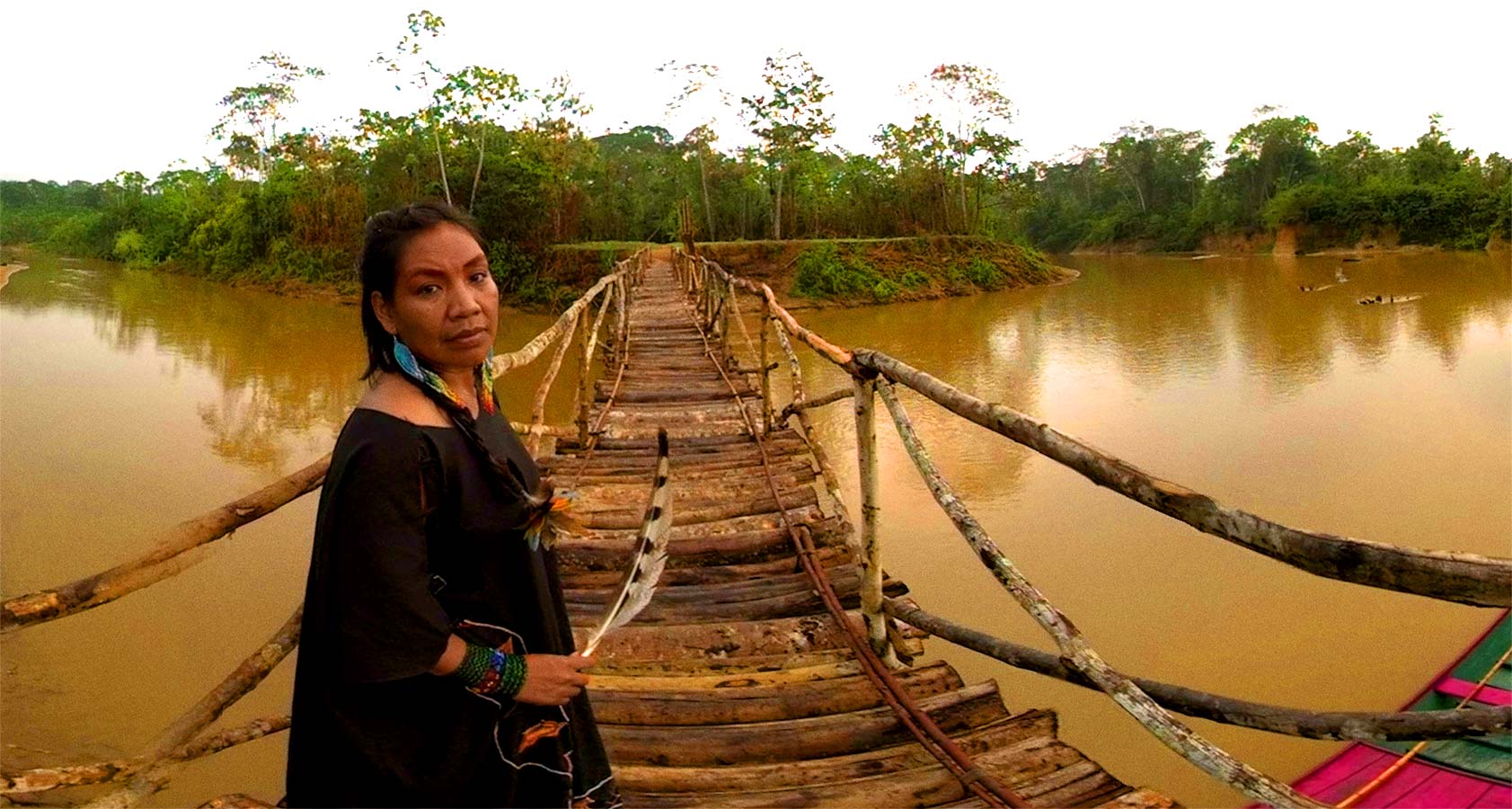 Hushahu on the bridge between the physical and spiritual worlds. Production still from Awavena. Image: Coco Films

In Awavena, nature offers the portal to that dimension. Awavena’s environmentalism comes from a completely non-vengeful place, despite the fact that the Yawanawá have survived two ruptures: European colonisation in the 1500s, accompanied by sadistic rubber-plant slavery; and the second spiritual war brought by the evangelising New Tribes Mission of Brazil, whom the Yawanawá expelled in the early 1980s. (Imagine, for a moment, the expulsion of present-day settlers from declared, autonomous, Indigenous zones in Australia. Imagine that it could happen. )

Voiced by Alice Braga, Hushahu’s narration never shies from calmly decrying the humiliation of enslavement, the shame of occupation. But the underlying feeling of Awavena is the inseparability of land and life. Like Ray Lawrence’s Bliss, and its final crane shot lifting through a rustling canopy, this is a film of the living rainforest – feel a branch stretch and bend. Feel that the world stretches beyond the visible.

The underlying feeling of Awavena is the inseparability of land and life…this is a film of the living rainforest.

Awavena offered me a deeply calming, therapeutic experience, not unlike a James Turrell artwork that functions at the level of pure colour and light. Through VR, Wallworth has found a shimmering space beyond fiction, beyond documentary and far beyond the phony, limiting construct of a rectangular screen. This project’s basis in contemporary art thinking, rather than a film industry background, is evident in the way that Wallworth thinks through the space surrounding the film, including the use of an air-bound hammock rather than an office swivel chair. At the film’s conclusion, I’m led to a table – on which rests a mirror, a bottle of perfume, and a guest book – and offered hot lemon-ginger tea. The woodiness of the fragrance and the warmth of the tea linger with me after I leave the theatre. In the guest book, a child (‘age: 12’) has written that they love every bit of the VR: ‘It felt like I was alone deep in the rainforest, just me and the trees.’

Awavena is playing at Carriageworks in Sydney from 16 November–9 December.​ 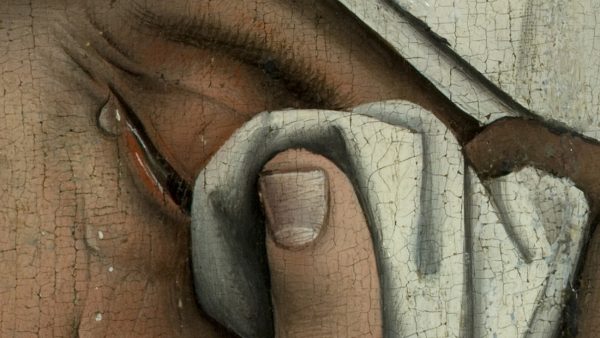 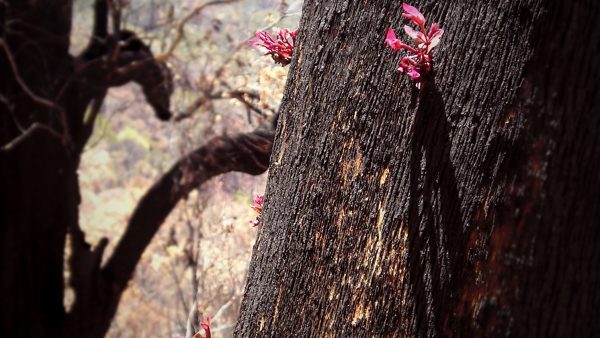 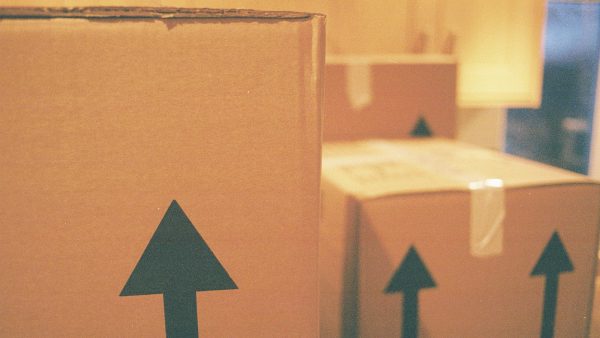 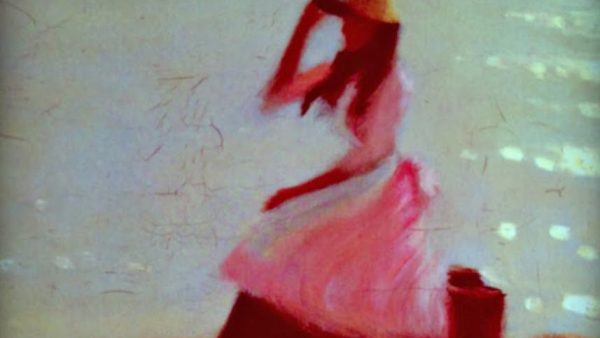