A Home in the Suburbs

A review of Laurie Steed’s You Belong Here

Kill Your Darlings’ First Book Club pick for April is You Belong Here by Laurie Steed (Margaret River Press). Read an extract from the novel here. Familial relationships are some of the most complex we develop over the course of our lives. In You Belong Here, Laurie Steed explores the bond of one family, the Slaters, over the course of decades. When Jen and Steven meet in 1970s Melbourne, they rapidly marry, move interstate and begin a family. Soon after they move to the suburbs of Perth, Jen finds herself at home with three children under the age of four and a husband who is absent and distracted due to work. As the years go on, their relationship breaks down and Steven becomes estranged from his three children, Alex, Emily and Jay. While this novel begins with Jen and Steven, their stories are obscured as the kids move through childhood and into adolescence and early adulthood.

There is nothing remarkable about this family at all. It’s the 1980s in middle Australia; Steven is a white-collar, nine-to-five worker and Jen is a stay at home mum. The three kids go to school, play sports and eventually hurtle into their teenage years listening to angst-ridden indie rock. Despite this, Steed does not shy away from exploring the turmoil of growing up in his depiction of these three siblings.

One of the ideas running beneath the surface of this novel is that the process of growing up is something like dimming a light.

One of the ideas running beneath the surface of this novel is that the process of growing up is something like dimming a light. All three children are happy babies, bubbly toddlers, competitive, clever and resilient through their primary school years. The closer they get to adulthood, the more sadness creeps into their lives. Their parents’ relationship breakdown, the death and the grief that follows it, their own failed relationships and the mental health troubles that come to affect them all chip away at the Slater siblings’ life potential. It is somewhat depressing to think of growing up as a gradual build-up of emotional baggage. However, this is a staple of the coming-of-age narrative. These traumatic experiences shape the Slater siblings, not necessarily making them stronger, but refining the idiosyncrasies of their personalities and the relationships they form.

While the lives of the Slater children are well fleshed out by Steed, Jen and Steven’s story feels lacking at times. Jen’s character in particular is defined by her motherhood. This isn’t to say that things don’t happen to her, rather that events that occur in her personal life are often twisted, and she is, for lack of a better term, upstaged by her kids and cast as a parent before a person. For example, prior to the breakdown of her marriage to Steven, Jen begins a romantic relationship with another man – a parent whose child attends school with her own. In the midst of the affair, they slip up in a moment of public affection at their children’s piano recital. Jen’s daughter Emily witnesses the moment between her mother and this man and runs out of the building, remaining withdrawn for the rest of the night. Jen’s own indecision and guilt surrounding this affair is then amplified – she no longer has the luxury of just worrying about herself, but now must attempt to console a child who can’t understand what she has just seen, but knows that it’s wrong. Perhaps Steed is attempting to articulate one aspect of the complex nature of family life – even when things can be kept relatively private, Jen can never separate herself from her children and is, to a certain extent, defined by their existence.

The idea of home is something many writers grapple with in their work. Often this is done via descriptive depictions of place and of the relationships people have to their houses, communities and cities. What Steed has done with You Belong Here is slightly different – while the novel is identifiably set in Perth, and specific suburbs and surrounding towns are mentioned, the idea of ‘belonging’ is not tied to closely to any physical space. The descriptions of the Slater’s family home are, overwhelmingly, superficial. This novel could quite easily be set in any Australian city without many of the details changing. The relatively anonymous depiction of the physical setting of this book means that the idea of belonging, for this family, is more closely tied to people rather than places. The ‘here’ where they all feel most at home is with each other. This isn’t to say that in his depiction of the Slater family Steed has created an unrealistic or perfect family – there is ongoing conflict between parents, siblings, partners and friends, and tragedy and heartbreak are woven throughout each character’s life. In this book, just like in the real world, belonging is an imperfect and ever-changing experience.

The ‘here’ where they all feel most at home is with each other.

This is not a physically large book, but despite this, it imparts a sprawling feeling. The intricacies, despairs and joys of this family’s life together do not feel like they are resolved with the conclusion of the book. But this is where this novel feels most realistic – it’s so rare for things to resolve neatly in life, and to write a novel where past conflicts and tensions are washed away by the years would feel quite inauthentic. Suburbia is an enduring theme in Australian (and, for that matter, global) literature. Even though books present us with the opportunity to travel to far-away places, speculative futures or events deep in the past, there are times when we read to see our own lives from a different angle. For a middle class Anglo-Australian audience, Steed has done just this.

You Belong Here is available now at Readings. 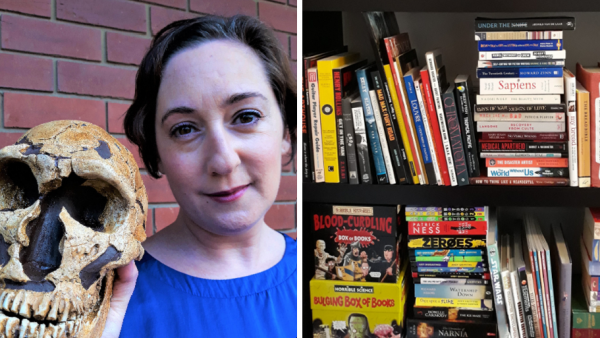 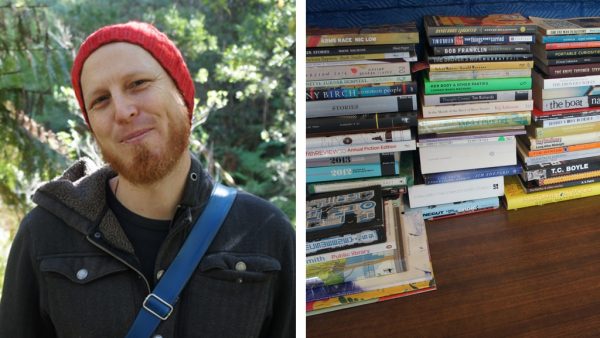 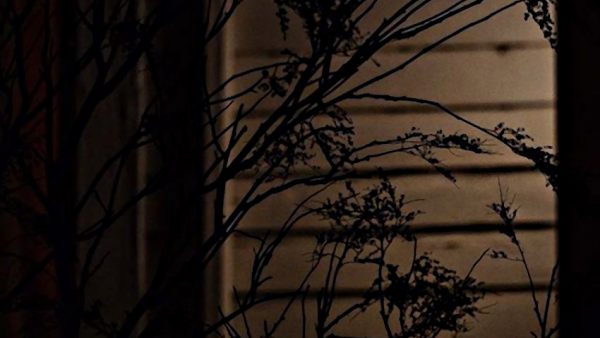 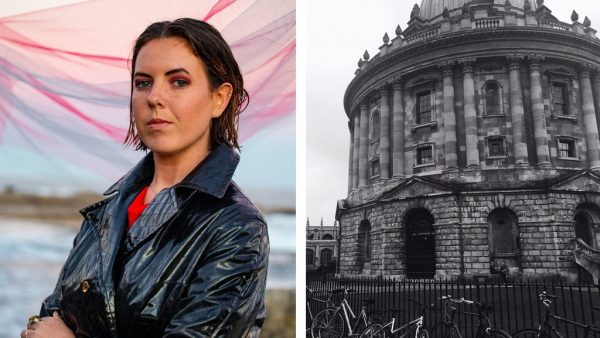 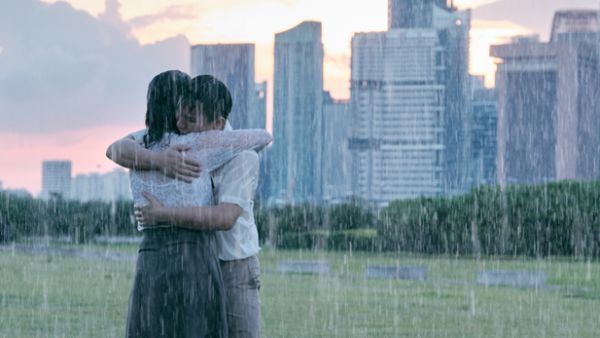