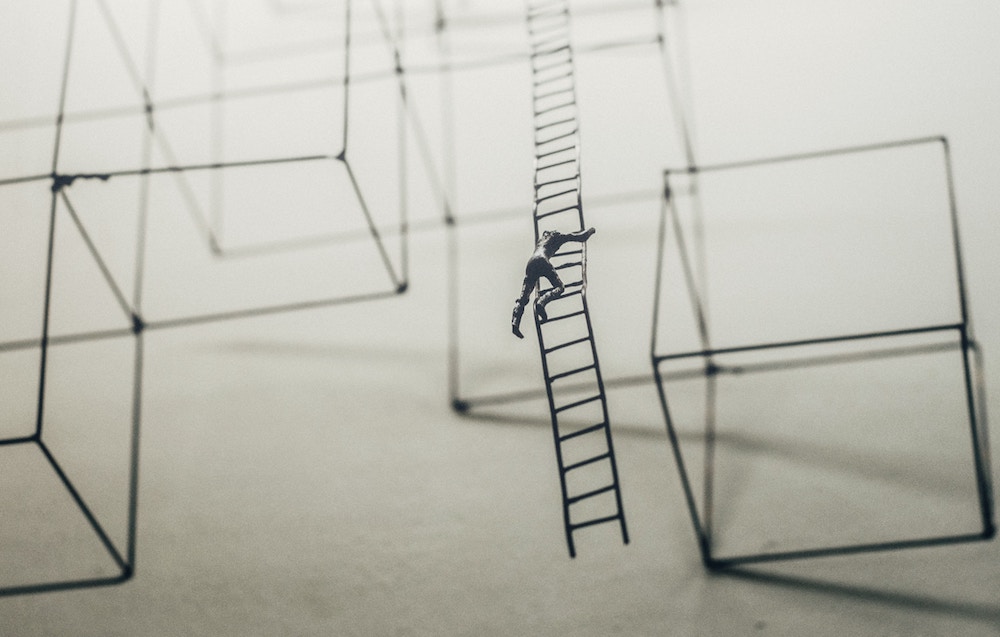 Recently, I saw a callout for interns by a reputable arts industry organisation, a not-for-profit with a small permanent staff, whose operating expenses are primarily funded by the Australia Council. The position description for the internship was very detailed, outlining expected hours, duration and duties, while the application process involved submitting a CV, university transcript and writing portfolio. The extensive criteria called for a skillset so specific it is hard to believe any applicant could have acquired it without previous employment. There was no mention of remuneration.

I contacted the organisation in question, a bit facetiously, to ask whether the position was paid. I wanted to give them the benefit of the doubt; maybe I was wrong to assume that no money would be changing hands just because it wasn’t explicitly stated otherwise.

Reader, I was not wrong.

They responded, noting that ‘unfortunately’ the role was unpaid, but offering as consolation the fact that ‘most of our interns have gone on to gain employment in [the industry]’.

I’m not going to name the organisation here because, frankly, it doesn’t really matter who it was. This issue is bigger than any one organisation who, having weighed the downwards pressure on arts budgets against a never-ending to-do list, decided to take the obvious option. They were, after all, only working within the confines of a system which we have all helped to perpetuate.

Here’s the rub: the problem with unpaid internships is not that interns don’t get anything in return for their labour; it’s that they do. No one is denying the value of internships as a stepping stone to gainful employment in an industry where getting a foot in the door without prior experience is increasingly difficult. It’s undeniably true that those who are able to undertake months of part-time work without payment are rewarded with increased job opportunities, that the contacts they make are valuable, that the skills they acquire stand them in good stead in an incredibly competitive marketplace.

The problem with unpaid internships is not that interns don’t get anything in return for their labour; it’s that they do.

This is the point that often gets overlooked in the conversation around unpaid internships. Most of the debate focuses on the potential exploitation of interns; the idea that the vulnerable are being conned (in some cases, illegally) into providing their labour for free.

But in the arts at least, the most vulnerable are shut out long before they can worry about being exploited: they are elsewhere, juggling multiple part-time jobs and caring roles; commuting long distances to get to campuses where they’re told that work responsibilities (read: financial disadvantages) are no excuse for missed deadlines; struggling with the challenges of moving to a new city, or to a new country, or of speaking a new language – only to be told, should they make it to their graduation ceremony, that they still haven’t actually made it onto the ladder, that the bottom rungs are already occupied.

The real harm of unpaid internships is not done to those who undertake them. The real harm is mostly invisible, and difficult to quantify; it is done to the people who cannot afford to work for free, however advantageous it might be for their future career prospects. The real harm is in perpetuating a structure that only allows those with enough accumulated privilege to participate in it.

It is not just individuals who are harmed by this system, either, though the harm to individuals should be reason enough to burn it to the ground – it is our entire culture. Structural disadvantage in the arts serves only to perpetuate the centering of narratives that reflect the narrow perspectives of the privileged. If we want to believe the arts can move beyond the single story, then we must address the barriers to entry that prevent people with different stories from making it through the door.

The real harm of unpaid internships is not done to those who undertake them…it is done to the people who cannot afford to work for free.

This feels like hypocrisy, so let me state clearly: I would not have my current job – I would most likely not be writing this very column – without the advantages gleaned from multiple unpaid internships. I have been lucky. But having managed to slip through the gap in the door, it would be remiss of me – it is remiss of all of us – not to try and wedge it open wider. The true hypocrisy would be to continue to perpetuate an unjust system simply because it was the means of our success.

I have sat on almost every side of this table. The pressures faced by arts organisations to do more with less are real and constant and seemingly intractable. It is no wonder that many organisations turn to the never-ending stream of enthusiastic new arts grads as a partial solution to their resourcing woes. It makes sense.

There is a feeling, too, among some arts workers – inevitably overworked and underpaid, disillusioned, fearful for their own futures – that they have paid their dues, and now expect others to do the same. Many have done large amounts of unpaid work in the past; many still do. Without volunteer work, the arts industry as we know it would cease to function. But there is a distinct difference between suitably skilled and employable people choosing to forgo financial gain in the service of a greater artistic good, and the current system, which demands volunteer work from those least able to give it.

It must not be left up to those grasping for that first line on their resume to be the ones to challenge the system.

It must not be left up to those grasping for that first line on their resume to be the ones to challenge the system. The leadership must come from those of us already established within organisations, who have the power to enact real change. We need to speak up, and to speak out; to search for other solutions to staffing problems; to make tough choices about the allocation of resources; to try harder to change the pathways that prioritise opportunities for the most privileged.

And we must challenge the status quo that sees it as acceptable – even inevitable – for the industry to function only on the back of a mountain of unpaid labour. We must acknowledge that a system that allows those with means to purchase a place on the ladder by providing unpaid labour is neither merit-based nor egalitarian; that it perpetuates inequality and disadvantage; that it slams the door in the faces of the people we most need to welcome.

If we are serious about striving for a diverse and inclusive arts industry, if we truly wish to pay more than lip service to the idea that broadening our perspective and our community is the only way to build a stronger, more relevant arts industry, then we need to break down the barriers to entry faced by those from less privileged circumstances. We must stop asking those least capable of it to work for free. 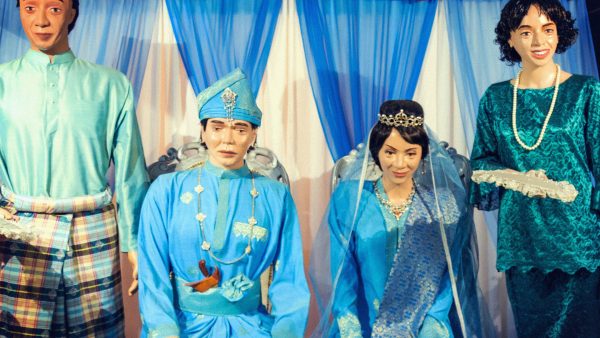 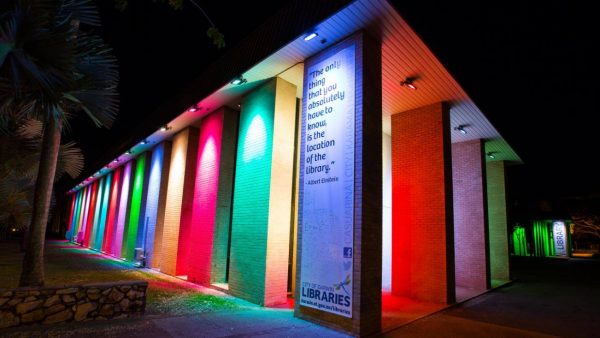