Why is procrastination such an easy trap to fall into, despite our best intentions? The answer lies not in our work ethic, but in our brain chemistry – and those pursuing creative projects are particularly susceptible. 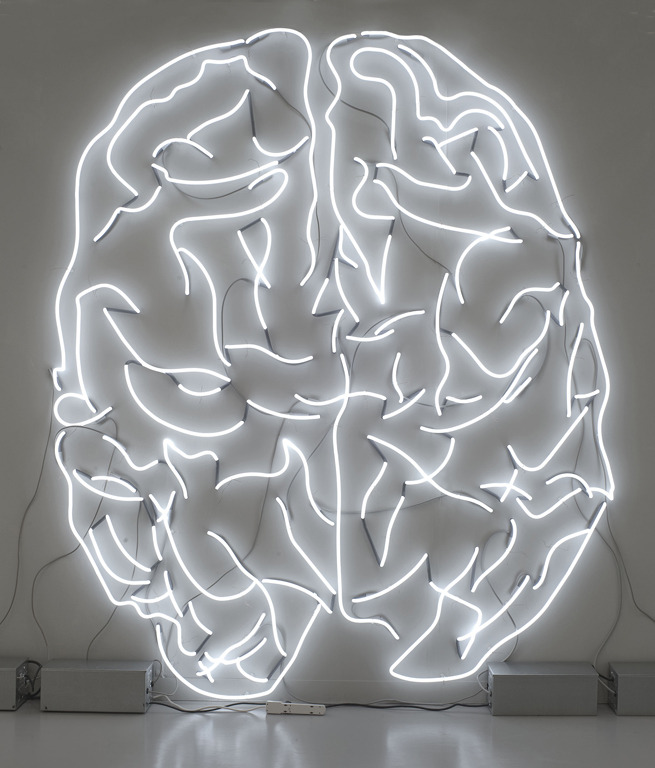 When you’re working for someone else, your days are never solely your own. When I worked in an office, the amount of time I spent being unproductive used to drive me mad. I wasted at least ten hours a week commuting; half of my days were taken up by meetings; hours were spent trying to get ‘sign off’ from higher-ups. I daydreamed about what it would be like to have control of my own schedule, what I would do with those extra hours I wasn’t spending crammed onto trains or sitting in windowless meeting rooms listen to colleagues bicker.

Here’s a secret, though: I am terrible at time management. This is not something I’d generally admit to – in fact, it’s something I try really hard to disguise. I think I do a reasonable job: as a rule, I don’t miss deadlines; I’m habitually early to everything from dentist appointments to job interviews to dinner dates. I try hard not to be flaky, to let people down. But the truth is, when it comes to managing my time, I always take the easy option ­– I prioritise the most urgent thing, rather than the most important.

The problem with this strategy is that when time is tight, the first things to slip off my schedule are the big blue-sky dreams, the projects with the least tangible outcomes, but on which my hopes and ambitions hang – the grant applications, the research proposals, that bloody novel. Yet the more I try to make time for them, the more my urgent commitments seem to expand to fill the space I’ve made.

The more I try to make time for personal projects, the more my urgent commitments seem to expand to fill the space I’ve made.

This has never been more apparent than it is now, as I attempt to construct a career as a full-time freelance creative-type person. While I always find time for the deadline-driven editing work that makes up the bulk of my income, when it comes to sitting down and getting stuck into my personal projects, everything else suddenly seems more important. I do the laundry, I water my plants, I cook elaborate meals. Most of all, though, I waste time on the internet – and one of my favourite ways to waste time on the internet is to research ways to stop myself from wasting so much time on the internet.

Some of these productivity hacks even work – a bit. I use StayFocusd to block certain websites during work hours. I use RescueTime to track how I’m spending my day. I use Forest to whimsically nudge me to keep focusing. I use Moment to see how many times a day I open the Instagram app (the answer: too many).

But these are only band-aid solutions. The very notion of increased productivity often seems antithetical to the reality of creative work, where outputs – from a purely economic perspective – have little relation to the amount of effort expended. There is a sense, too, that creativity can’t be rushed – that any quest to make creative work more efficient is likely to stifle the creative impulse entirely.

But none of this explains why, when I do manage to carve out a small space for a creative passion project, I am suddenly paralysed by procrastination.

Psychologists tend to explain procrastination as a battle between two parts of your brain – the limbic system and the pre-frontal cortex. The limbic system is often described as the ‘feeling and reacting’ part of your brain – and it’s the limbic system that is responsible for procrastination. It’s the part that wants to keep scrolling through your Twitter feed or watch just one more ice-dancing video. It’s the part that is happy to do whatever feels good now, regardless of how that might make you feel later.

Psychologists tend to explain procrastination as a battle between two parts of your brain – the pre-frontal cortex [and] the free-wheeling, fun-loving limbic system.

Your pre-frontal cortex is the part of your brain that’s in charge of reasoning and thinking ahead. It’s the thing that’s making me keep writing this article instead of checking Instagram again. It’s the bit that’s making you feel guilty about reading this article instead of doing whatever it is that you should be doing. If it was up to the pre-frontal cortex, we would never procrastinate. And like any other muscle, there are ways to strengthen it in the battle against your free-wheeling, fun-loving limbic system.

In his book The Productivity Myth, productivity researcher Chris Bailey identifies six main attributes a task can have that increase the risk of procrastination: it can be boring, frustrating, difficult, unstructured or unambiguous, lacking in personal meaning, or lacking in intrinsic rewards. The more of these attributes a task has, the more likely it is your limbic system will win out and you’ll find something else to do rather than attempt it.

It’s striking how many of Bailey’s attributes apply to my creative endeavours. Not only are they often frustrating and difficult, not to mention lacking any intrinsic rewards, but they are also almost always unstructured and ambiguous – they are, as I mentioned earlier, the projects with the least possibility of success and the least tangible outcomes.

The more confident I am in my ability to do a task, the more I understand the method and the structure of the thing I’m facing, the more likely I am to attempt it.

This fits with what I know of my own work habits, too. The more confident I am in my ability to do a task, the more I understand the method and the structure of the thing I’m facing, the more likely I am to attempt it. Hand me something to copyedit and I’ll be making red marks on the page before I’ve even sat down. Give me a blank page with a flashing cursor, however, and I am immediately struck down by a form of blue sky paralysis, where the multitude of possibilities lead to an overwhelming sense of anxiety, which sends me searching for something to do that feels better. Procrastination, for me, is a symptom of not knowing. I only procrastinate until the shape of the thing becomes clear.

Knowing this has changed the way I schedule creative work. Whereas previously I would attempt to set aside entire days for creative projects, believing that the more time I had available the more productive I would be, I now try to break down even large ineffable projects into small, discrete tasks that can be completed in half an hour. This is my pre-frontal cortex’s way of staving off the panic that comes with the uncertainty of creative work, and tricking my limbic system into thinking we’re already having fun.

Can I write a novel today? No. But I can probably write a paragraph in the half an hour before lunch. Let me just switch off the Wi-Fi and I’ll give it a shot. 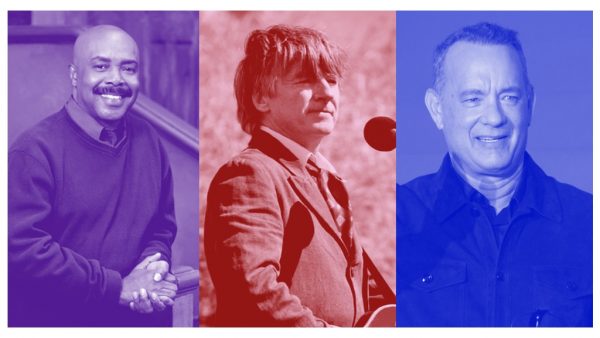 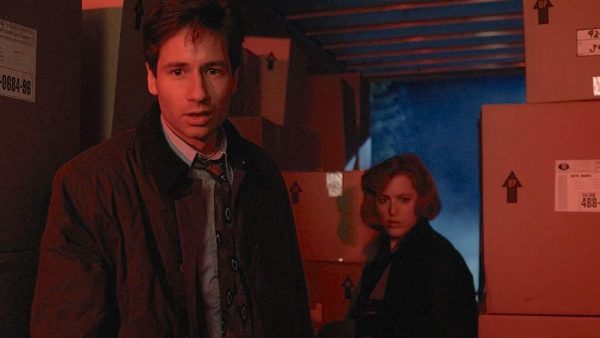 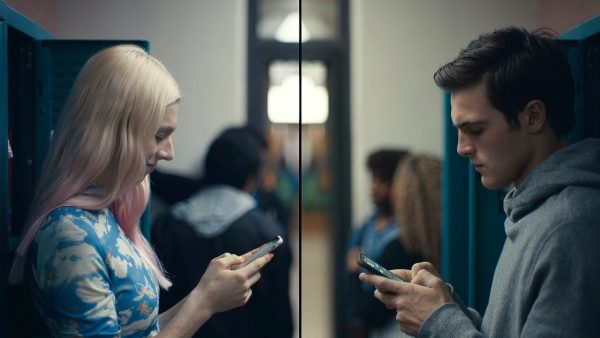 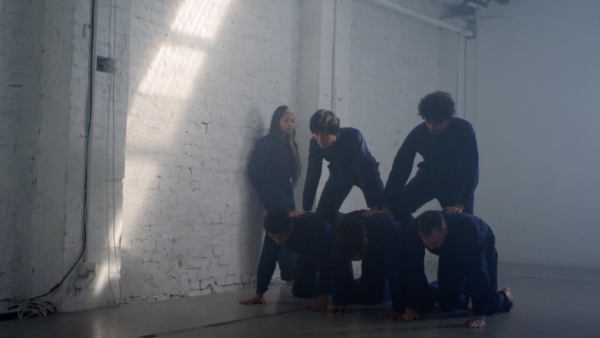 New Australian Fiction 2019: ‘This Version of Her’ 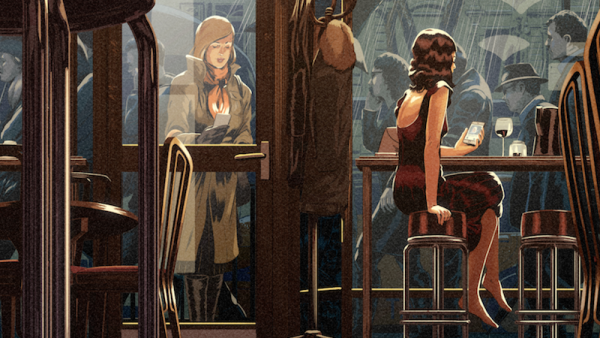