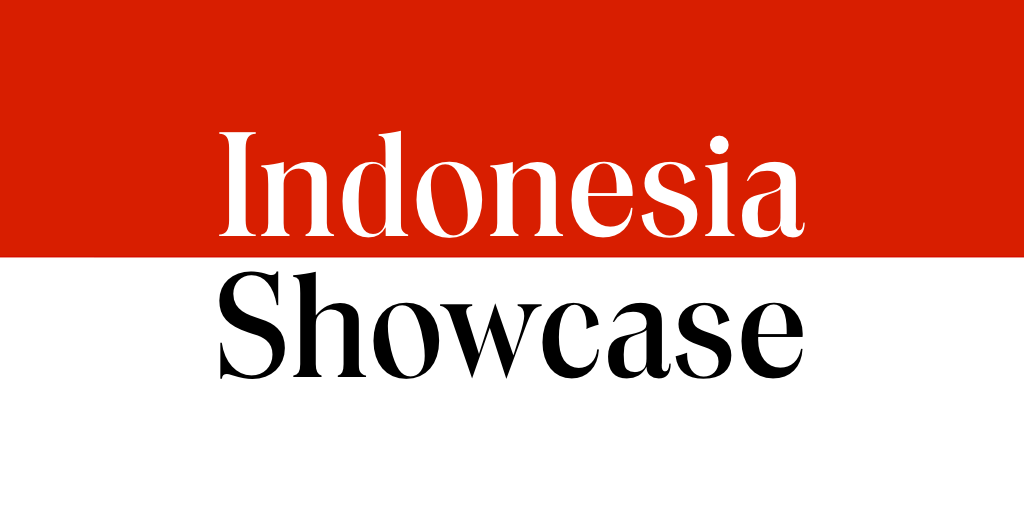 This week, Kill Your Darlings, in partnership with Ubud Writers & Readers Festival, is proud to present our second showcase of new writing from Indonesia. Our first Indonesia Showcase, back in 2017, gave us just the briefest glimpse into the brilliant fiction, memoir and essays being produced by our northern neighbours. From over 50 submissions from across Indonesia and the world, I am delighted to once again dip back in to this immense pool of literary talent and share these stories with you.

In these pieces, you will find pilgrimages and homecomings, familial and personal mythologies, questions of language and identity and diaspora being shaped and reshaped in real time. Rain Chudori reflects on the legend of her great-great-grandmother, and asks how much of the real-life woman remains in her story; Theodora Sarah Abigail, returning to Indonesia after an American childhood, uses the lens of the supermarket to explore her assumptions about the country of her birth; 18-year-old Madina Malahayati Chumaera argues powerfully for the role of Indonesian literature in political awareness, and interrogates her own relationship with the Indonesian language; and C.A. Limina writes a bittersweet short story of love, the transgender experience and the power of a name.

I was struck while editing this showcase that although each piece is a discrete object, there are common threads throughout that are as recognisable to us here in Australia as they would be anywhere else in the world: the tension between those who want to address the injustices of the past and present, and those who want to deny them; loving one’s country but wanting it to be better; asking what we owe to those who came before us. It has been a joy to work on these pieces, and I hope you enjoy reading them. 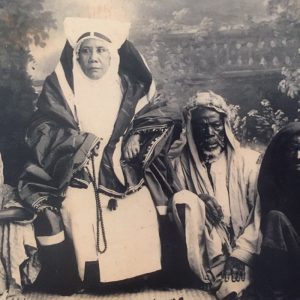 The Call of the Desert
Rain Chudori

Almost nothing is known of my great-great-grandmother’s pilgrimage to Mecca, a remarkable journey that has become legend in my family. But how much of her mythology has been shaped by her descendants? What happens to the woman, when everyone who defines her has disappeared? 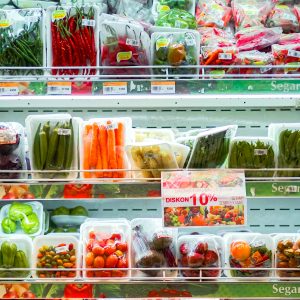 Growing up in the US, I felt Indonesian identity was something I had not earned. But returning to a country I had long romanticised, I found something vastly more complex – a country that didn’t need me to save it. 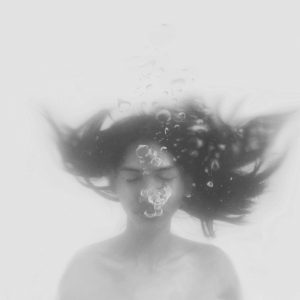 ‘They don’t care what we call ourselves. They won’t even call you by your name.’ 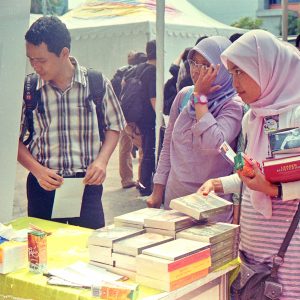 Indonesian literature has helped me contextualise and understand the problems in our society – yet I find I am more comfortable writing in English. What does it mean to only have the courage to criticise my country in the language of another?

The 2019 Ubud Writers & Readers Festival runs from 23–27 October in beautiful Ubud, Bali. The first lineup has been revealed, and early bird tickets are on sale until the full program is announced in August. 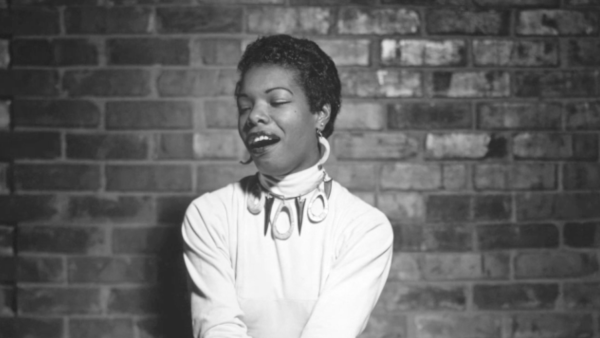 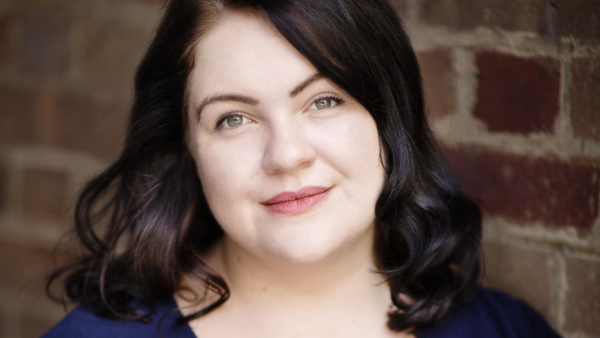