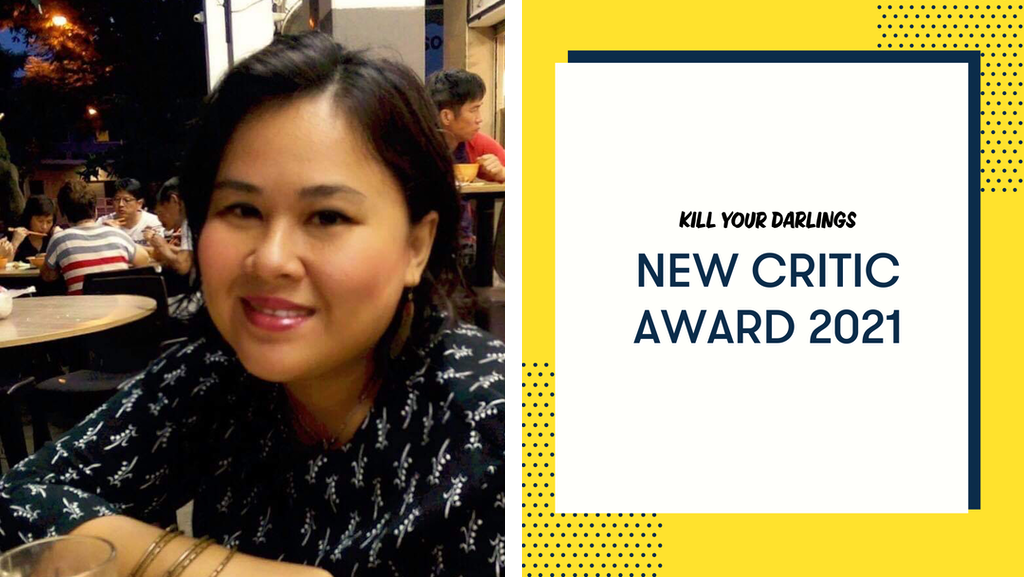 Kill Your Darlings is delighted to announce May Ngo (NSW) as the winner of the 2021 KYD New Critic Award. The award consists of a $1000 cash prize and a regular paid column in 2021, working closely with KYD editorial staff.

May Ngo is an academic and writer from Sydney of Teo Chew–Cambodian origin whose essays and fiction have been published in the Sydney Review of Books, The Lifted Brow, ZineWest and Mascara Literary Review, amongst others. She is currently working on completing a novel.

As 2021 New Critic, May will focus on translated fiction, particularly work from non-Western countries. She will explore the ways in which engaging with literature from outside of the Western canon can challenge not only our ways of telling a story, but also our visions of the world and therefore of Australian society. Critically, this will include an engagement with the politics of translation.

On receiving the award, May says:

I am so delighted to be selected as Kill Your Darlings’ New Critic for 2021. It is a privilege to have the opportunity to develop my writing as a critic and to receive guidance and mentoring from a publication that has been so supportive of emerging writers and critics. In addition, as a widely respected Australian arts and cultural magazine, Kill Your Darlings is the ideal platform for a series of book reviews specifically focused on translated fiction. I look forward to developing my skills in literary criticism and hope to contribute further to the discussion of the vital role of translated work in literature.

We’re also pleased to announce two runners up in the New Critic Award. Both of these writers will work with KYD editors to publish longform works of criticism in KYD in the coming months. 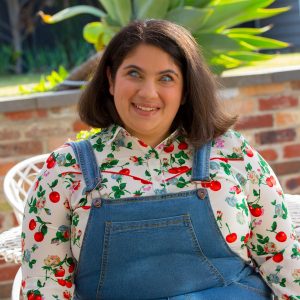 Olivia Muscat‘s writing on art and disability has appeared in Witness Performance, Time Out and Baby-Teeth Journal, among others. Her personal essays have featured in the anthologies Meet Me at the Intersection, Growing Up Disabled in Australia and Women of a Certain Rage. She has appeared at the Emerging Writers’ Festival and National Young Writers Festival, and in 2019 she was awarded a Lesley Hall scholarship to work on her novel for younger readers. Olivia’s New Critic entry focused on theatre and performance, with particular emphasis on issues of accessibility, disability and inclusion. 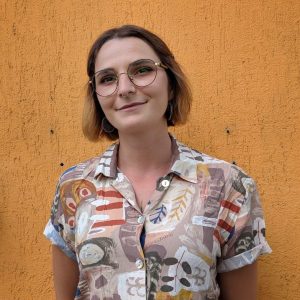 Dženana Vucic is a Bosnian-Australian writer, poet and editor, and a 2020 Wheeler Centre Hot Desk Fellow. Her work has been published in Cordite, Overland, Meanjin, Stilts, Kill Your Darlings, Going Down Swinging, Australian Poetry Journal, the Australian Multilingual Writing Project, Rabbit, and others. Dženana’s New Critic entry focused on film and literary depictions of war and migration, with particular emphasis on critiquing Australia’s relationship to refugees and asylum seekers.

I’m delighted to announce May Ngo as KYD‘s 2021 New Critic. Out of a high quality and very competitive field, May’s application infuses robust literary analysis with important discussions around language and storytelling; we’re excited for May’s column to add a compelling new dimension to our books coverage in 2021.

At KYD we are proud to support intelligent and accessible cultural criticism through the New Critic Award, gives emerging writers the time, space and financial support to build a strong body of work and to reflect and grow as a cultural critic. May, Dženana, and Olivia all bring fresh insight and unique perspectives to arts and culture, and I’m very glad to be able to provide this platform for their work.

The 2021 New Critic Award saw entries from emerging writers all over Australia. The judges were KYD publisher Alice Cottrell and editor Alan Vaarwerk.