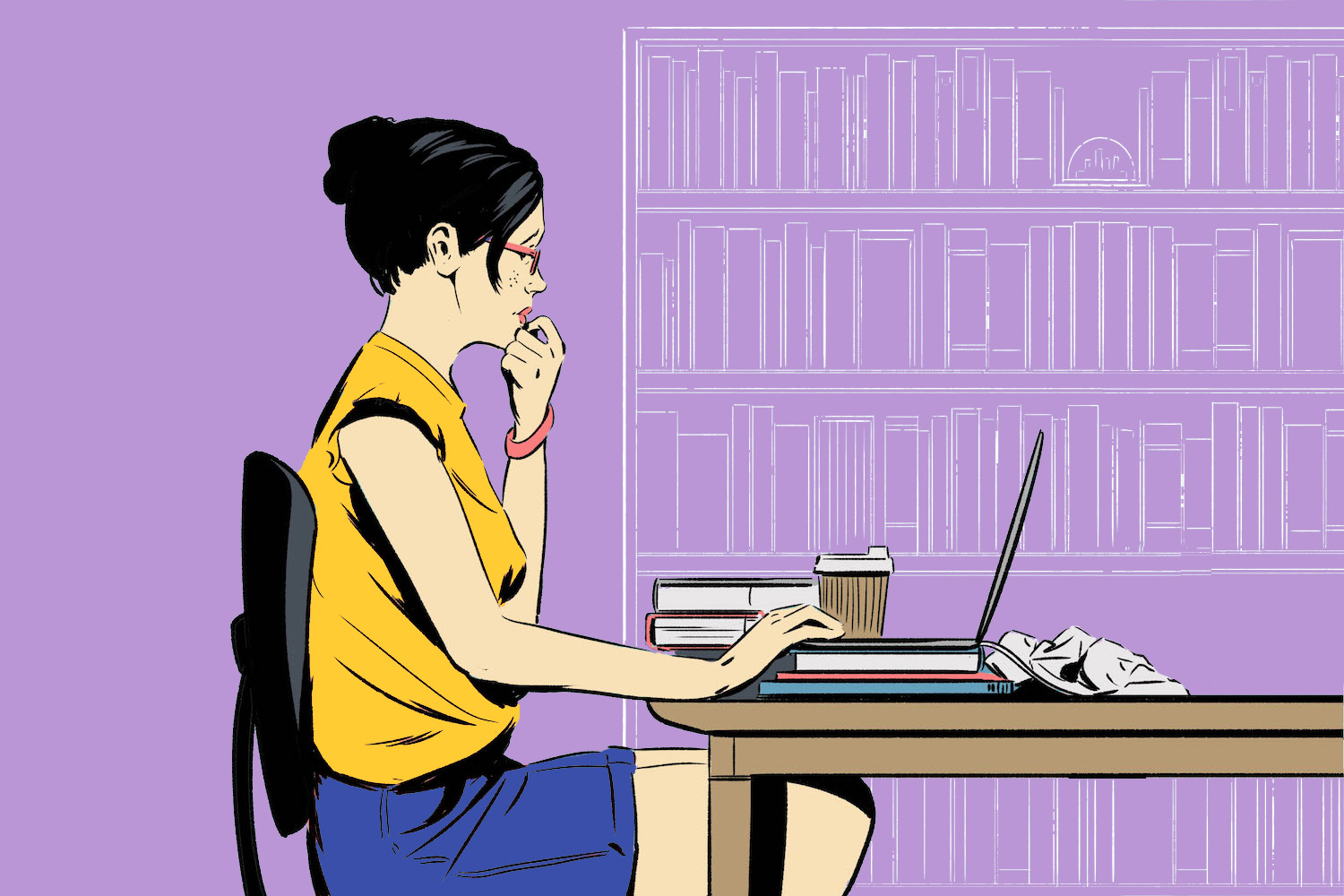 Entries are now open for the 2018 KYD New Critic Award! This award will assist the vocational development of an early-career critic. In 2018, the New Critic award is open to book critics only. Entrants can nominate a preferred genre if they wish, although familiarity with the broader publishing industry (particularly the Australian market) is strongly encouraged.

The winner will receive $3,000 prize money, consisting of a $1,000 cash prize and the publication of a regular books column (at least 5 long-form articles) with Kill Your Darlings in 2018. The winner will also receive a mentorship with KYD’s senior editorial staff.

To read the guidelines and to make a submission, go to the submissions page. Entries are open from now until 11:59pm AEDT Friday 1 December 2017.

You must be a current KYD member to be eligible for this award. You can become a member from $14.95.

Entries are open to writers all over Australia, including rural and regional areas. Aboriginal and Torres Strait Islander, CALD and LGBTQI writers are encouraged to apply.

The winner of the KYD New Critic Award will be announced on 15 January 2018.

The judges for the KYD New Critic Award in 2017 are Kill Your Darlings Editor Alan Vaarwerk and writer, critic and co-founder of the Stella Prize and Small Press Network Louise Swinn.