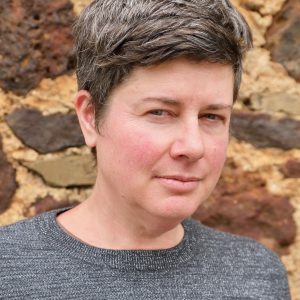 Sophie Cunningham has been on the publishing scene in Australia for more than thirty years and is the author of four books, Geography (2004), Bird  (2008), Melbourne (2011) and Warning: The Story of Cyclone Tracy (2014).  She is writing her third novel, 'This Devastating Fever' based on Leonard Woolf’s life and a book of linked essays called '#treeoftheday'. She is an Adjunct Professor at RMIT University’s non/fictionLab and the current recipient of the United States Studies Centre-Indiana University Creative Arts Fellowship for 2018. She was a founding member of the Stella Prize and has held a variety of positions on the Stella Board over the last six years. 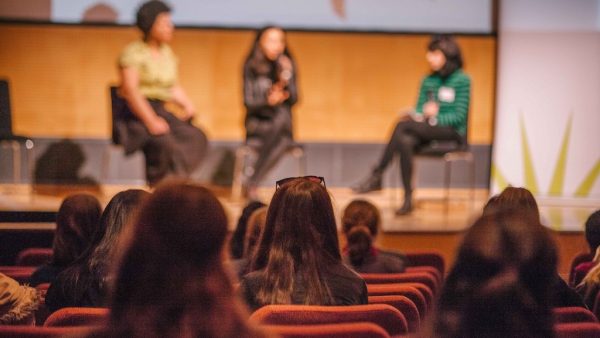 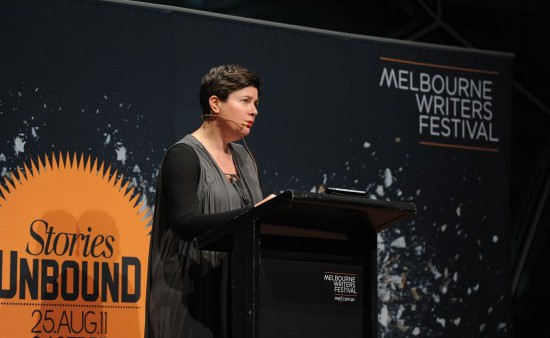 A Prize of One’s Own: Flares, Cock-forests and Dreams of a Common Language