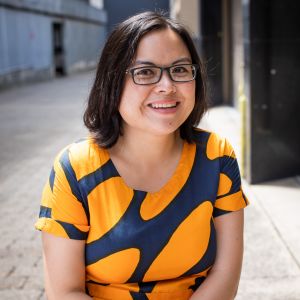 Sheila Ngoc Pham is a writer, editor and producer working in radio, print, online and film. She has written for a wide range of literary and mainstream publications, as well as for institutions including the State Library of NSW and Museum of Contemporary Art. She is currently a second-time judge for the NSW Premier's Literary Awards. Sheila has held digital and editorial roles at the ABC and continues to produce radio documentaries and stories for ABC Radio National, most recently Tongue Tied and Fluent, a five-part series exploring multilingualism in Australia. She lives on Dharug land with her husband and two children. 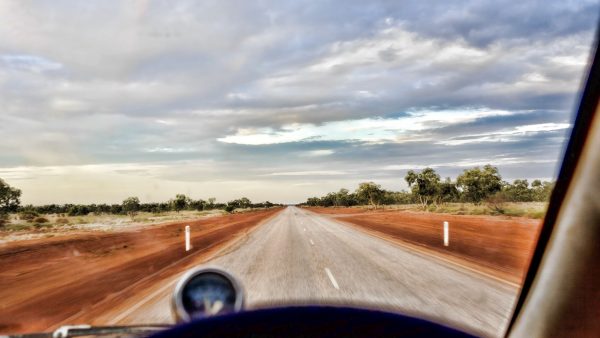 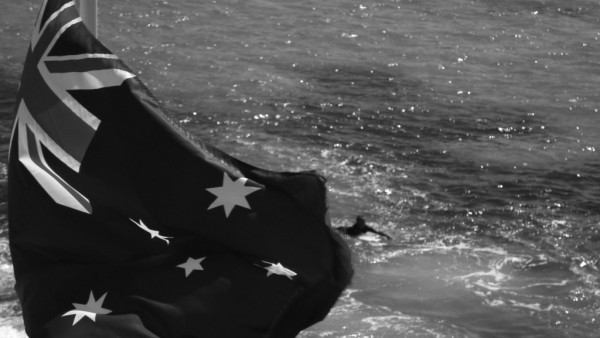 Flags of my Father: The Question of National Identity