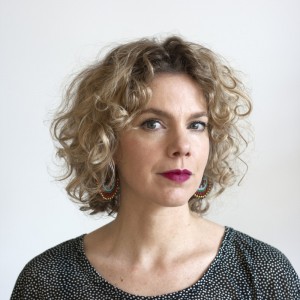 Peggy Frew has, for over ten years, been a musician and songwriter with critically-acclaimed Melbourne band Art of Fighting. She is a past winner of The Age Short Story Competition. Her novel, House of Sticks, was awarded the 2010 Victorian Premier’s Literary Award for an Unpublished Manuscript by an Emerging Victorian Writer, and was published in 2011.