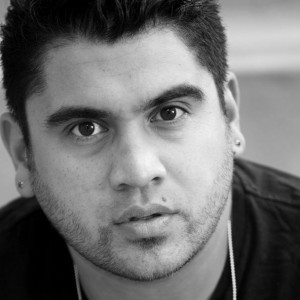 Omar Musa is a Malaysian-Australian rapper and poet from Queanbeyan, Australia. He is the former winner of the Australian Poetry Slam and the Indian Ocean Poetry Slam. He has released three hip hop albums, two poetry books (including Parang), appeared on ABC's Q&A and received a standing ovation at TEDx Sydney at the Sydney Opera House. He is currently working on a new hip hop album and play. His first novel, Here Come the Dogs, was published in August 2014. 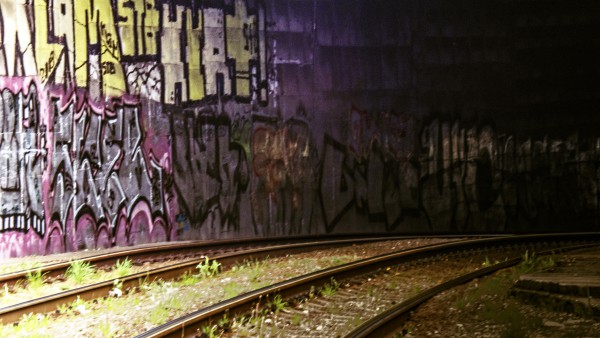