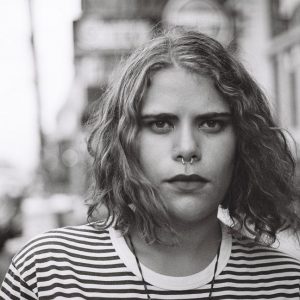 Nayuka Gorrie is a Gunai/Kurnai, Gunditjmara, Wiradjuri and Yorta Yorta freelance and comedy television writer. Their writing centres on black, feminist and queer politics. They co-wrote and performed in the third and the upcoming fourth season of Black Comedy and provided additional writing on the second season of Get Krack!n.  Nayuka’s writing can be found in The Guardian, Saturday Paper, Vice, Junkee, Archer Magazine, The Lifted Brow and NITV among others. Nayuka contributed to the anthology Growing Up Queer in Australia and is currently writing a book of essays as a recipient of The Wheeler Centre's Next Chapter initiative to support their writing. 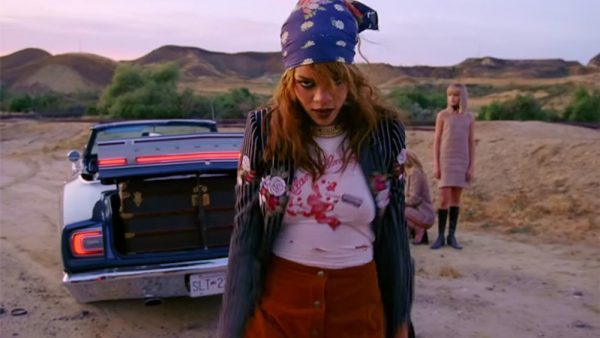