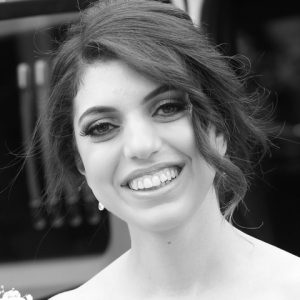 Mary Anne Taouk is a Lebanese-Australian writer originally from Orange in the Central West of NSW who is now living in western Sydney. She holds a BA from Charles Sturt University and works as a journalist and social media analyst for the ABC. Mary Anne has worked as an editor, print and online journalist and video producer for the last ten years creating podcasts, documentaries and written pieces for the Sunday Telegraph, the Daily Telegraph and ABC Sydney. 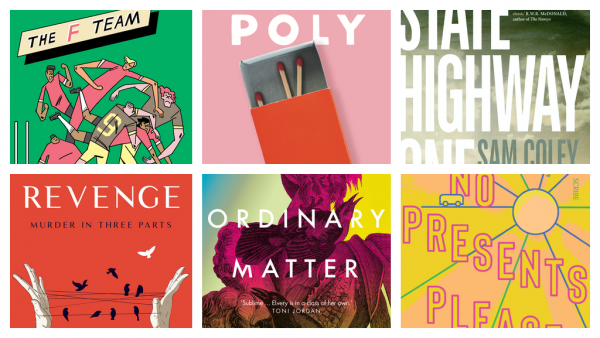