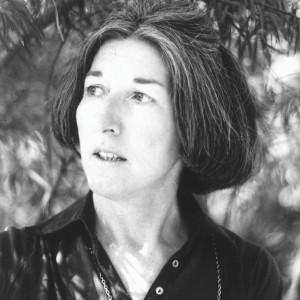 Elizabeth Harrower was born in Sydney in 1928. Her first novel, Down in the City, was published in 1957, and was followed by The Long Prospect a year later. In 1960 she published The Catherine Wheel, the story of an Australian law student in London, her only novel not set in Sydney. The Watch Tower appeared in 1966. No further novels were published though Harrower continued to write short fiction. Elizabeth lives in Sydney. 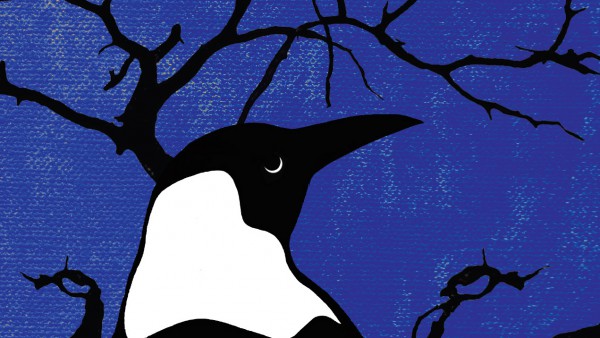