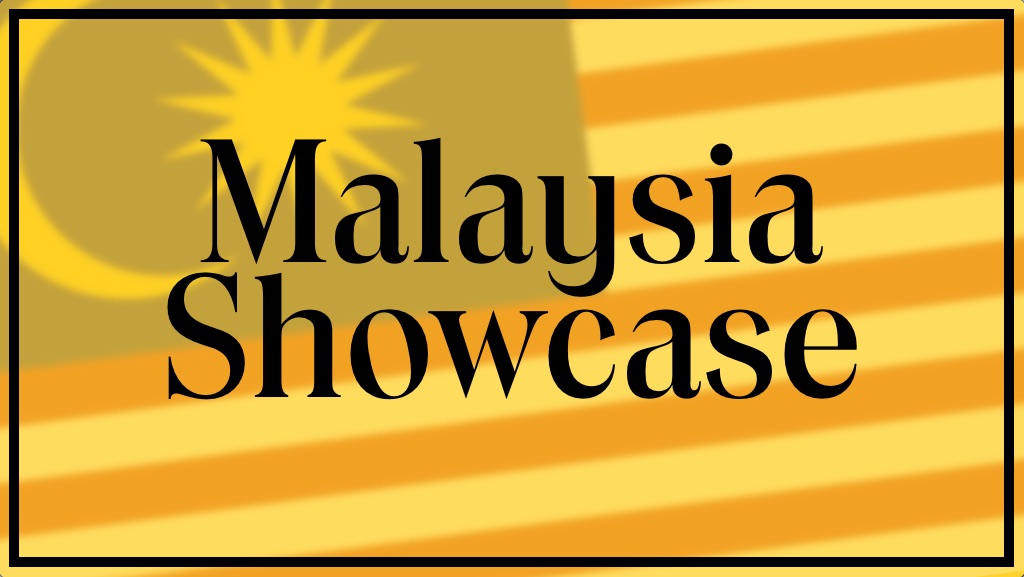 This week Kill Your Darlings, in partnership with Monash University, is proud to present our first showcase of new writing from Malaysia. Out of more than 50 submissions, I am delighted to share four brilliant new works of memoir, fiction and commentary from writers in Malaysia and across the Malaysian diaspora. Working on these pieces has been a fascinating and illuminating glimpse into the nuances of Malaysian life and culture, and I hope you enjoy reading them.

In this showcase you will find familial bonds strained and strengthened, reflections on code-switching and the intersection of language and identity, and thoughtful critiques of a country that prides itself on its ethnic diversity but still struggles with racism, cultural imperialism and the legacy of colonialism. In our lead feature, Jarni Blakkarly analyses two years of upheaval in Malaysian politics, largely ignored by Australian media but which puts our country’s recent leadership squabbles to shame. Blakkarly recounts how former prime minister Mahathir Mohamad came back from the wilderness to defeat his own former party after 61 years, and how, in a political crisis mere weeks ago, it all came crashing down.

In Memoir, Janna Tay reflects on the unique multiplicity of cultures and languages that make up Malaysian identity, and what it means to understand the banalities of everyday life as ‘culture’. We also have two short stories: In Samantha Cheh’s ‘Hotel California’, a young Chinese Malaysian woman struggles with the desire to marry her Malay beloved, while knowing the responsibilities and sacrifices she will have to make in order to do so, and in Mya Gopal’s ‘Bittersweet’, a Tamil mother and daughter grapple in the kitchen over family tensions, shared trauma and cultural expectations around race, love and sexuality. 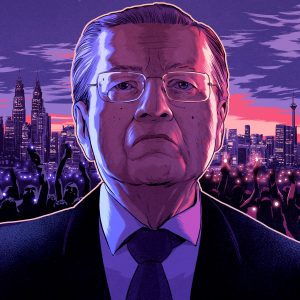 The Rise and Fall of Mahathir Mohamad
Jarni Blakkarly

Society: It was one of Malaysia’s biggest ever political upheavals—a 92-year-old former dictator coming back from the wilderness to defeat his own former party after 61 years. How did Mahathir Mohamad win over his old enemies and bring on such a historic result? And how did it all come crashing down? 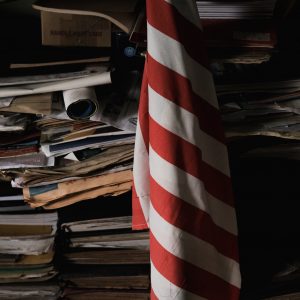 Memoir: Malaysia is a country of many cultures at once. ‘Rojak’ means ‘mixed’, and has come to describe the jumble of languages we speak. It was only years after leaving the country that I began to see this hybridity as a uniquely Malaysian part of my identity. 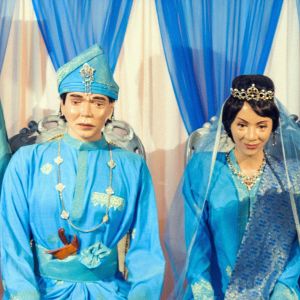 Fiction: ‘It’s so simple for you: if you love someone, you marry them. Easy as anything. For you, the math will always add up.’ 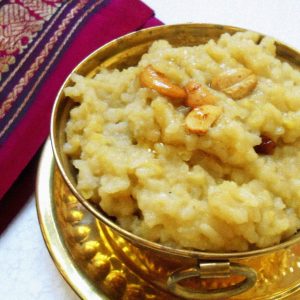 Fiction: ‘I realise, in this moment, that we are no different. Wounded women, always spit-shining the spines of the men we love, who don’t love us back.’ 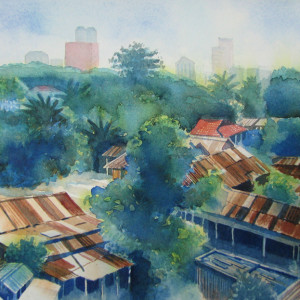 From the archive: The Famous Five in Kuala Lumpur
Lian Low

Memoir: Some periods of our lives see big changes: awakening sexuality, unrequited love and moving countries. Some times are touched by Enid Blyton. 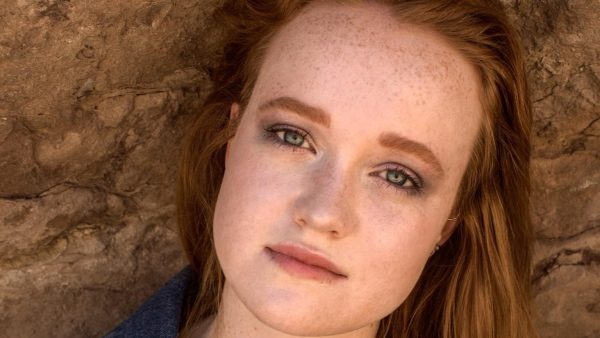