Kill Your Darlings’ First Book Club pick for November is Lois Murphy’s Soon (Transit Lounge). Partly inspired by a true story, Soon is a taut and engaging literary thriller telling the story of the death of a haunted town, and the plight of the people who either won’t, or simply can’t, abandon all they have ever had. Here, the author describes the inspiration and writing process behind the novel.

Read an extract from the novel here. 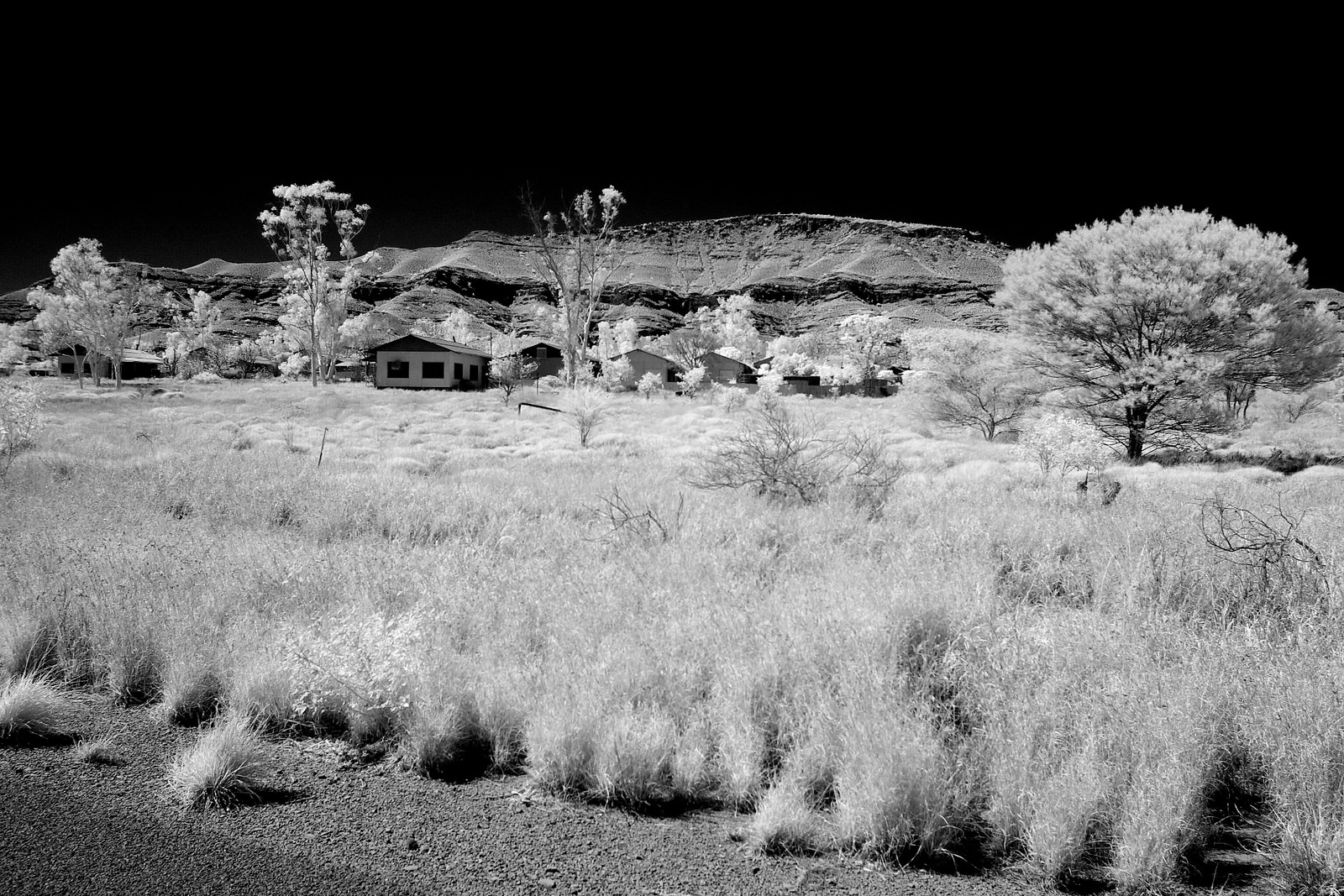 The first thread of the narrative that became Soon was the West Australian town of Wittenoom – but rather than its official history, it was the human element of the town’s story that drew me in. The town’s livelihood had been asbestos mining, and the surrounding area was littered with tailings from the mine, so when it was discovered that asbestos was a deadly substance, the authorities decided the solution was to simply make the town ‘disappear’. I’d read an article in Good Weekend magazine, years before – I think in the early 90s – about a handful of stragglers still resisting, living on there. I was hooked – both by the closure and evacuation of the town itself, when it was realised that its environs had effectively been made poisonous, and then its official disappearance, its existence removed from road signs and maps. And yet this handful of residents stayed on, completely isolated and, in a bureaucratic sense, kind of non-existent.

I visited Wittenoom, despite the official warnings to keep away. In my journal at the time, I described arriving there as like falling off the map. It was tiny and forlorn, a clutch of disintegrating fibro houses sprinkled around a large empty space. One had wire across its gate and a large sign in its front yard that said: Private Property – Mine. Keep out, this is my bloody home. I was struck by the wry irony of this sense of living under siege, yet in almost complete isolation.

There are always so many sides to any story, layers of nuance and interpretation… There are degrees of isolation beyond the physical.

There are always so many sides to any story, layers of nuance and interpretation. To say unequivocally to these people, it’s dangerous, you must go, ignores fundamental human concepts of home, such as identification and community and sense of place. There are degrees of isolation beyond the physical. Despite the concept of ‘home’ we continually champion in seemingly endless repeats of The Castle, home seems to mean little beyond financial investment and interest rates these days. This shift away from what a home should really mean is part of the inherent sadness of contemporary life; this assumption that you just move on, with little or no emotional investment bestowed on the places you inhabit. 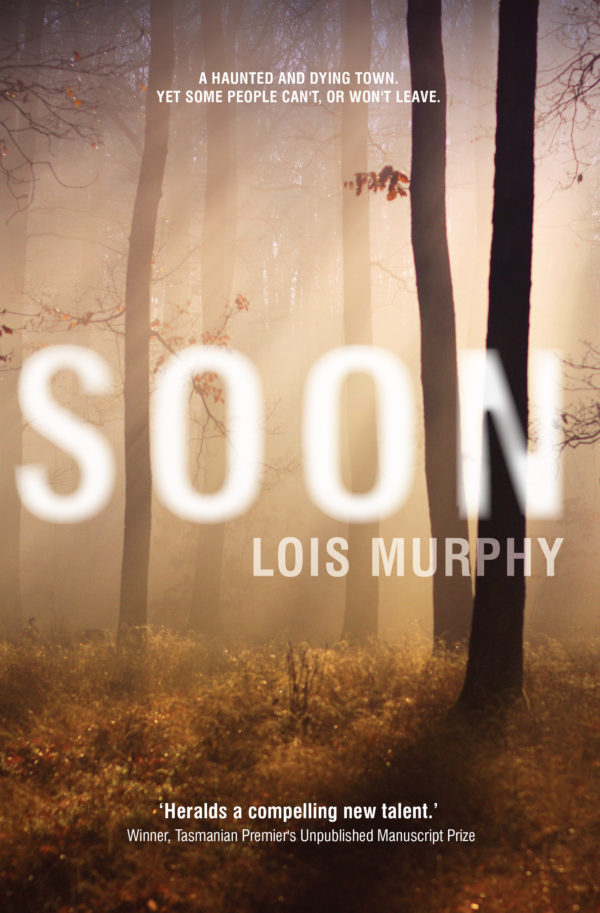 I had been having a bit of trouble settling, after many years here and there, and I did a lot of dwelling on this sort of thing after I read about the Wittenoom situation. These reflections were further layered by the ongoing situation with asylum seekers around the world; the legions of displaced people forced from their homes and communities, the places they had invested in on so many levels: financially, culturally, socially and emotionally.

There’s a wonderful Old English word that I find quite pertinent to my particular manner of reflection: uhtceore, or the anxiety experienced before dawn. Contributing to my early morning churnings at this time were disturbing reports about the civil wars continuing to rage in several African nations, characterised by appalling stories, not just of violence, but of the most insidious and demented cruelty. One particular story from Uganda involved three very young and profoundly traumatised children, who had been abducted from their village by Joseph Kony’s Lord’s Resistance Army. What these children went through left me nauseated with disgust and kept my uhtceore fertilised for many months.

Hauntings take many forms…It’s not confined to any one nation or country, it’s human history.

Hauntings take many forms. The bones of this story made it into the novel as a scene in the mist. In fact, most of the violent episodes in the book were based on true stories, from places where terrified, besieged people are forced to flee from forces that are incomprehensible, and then, after losing everything to these forces, are left to fend for themselves. It’s not confined to any one nation or country, it’s human history. Choose a page.

I keep seeing Soon described as part of the ‘horror’ genre. I find this quite bemusing really, because it was intended to be a book about people, and their attempts at resilience. Not misfits, but ordinary people who have fallen through the cracks, trying to survive in the face of a force they can’t understand or explain. If it were left up to me to label its genre, I would move it to a quiet little corner, perhaps near the horror section, the unidentified but probably widely recognised category of uhtceore. Somewhere over to the left of history.

Soon is available now at Readings. 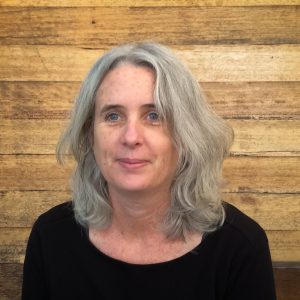 Lois Murphy has travelled widely, most recently spending six years exploring Australia in a homemade 4WD truck, working mainly in small or remote towns, before settling in Darwin for a number of years. She has won a handful of prizes for her writing, including the Northern Territory Literary Award and the Sisters in Crime Best New Talent Prize. The majority of Soon, her first novel, was written while living in a caravan park in Carnarvon. Lois currently lives in Melbourne, Victoria.