Kill Your Darlings’ First Book Club pick for July is Emily Brewin’s Hello, Goodbye (Allen & Unwin), a profoundly moving story of love during a time of great social change. With her devoutly religious mother and her gentle but damaged father fighting, seventeen-year-old May Callaghan lies to her parents and takes the train to visit her boyfriend Sam in Melbourne. For a while, May’s future burns bright. But then it begins to unravel, and something happens to her that will change her life forever. Here, the author describes the inspiration behind her novel. 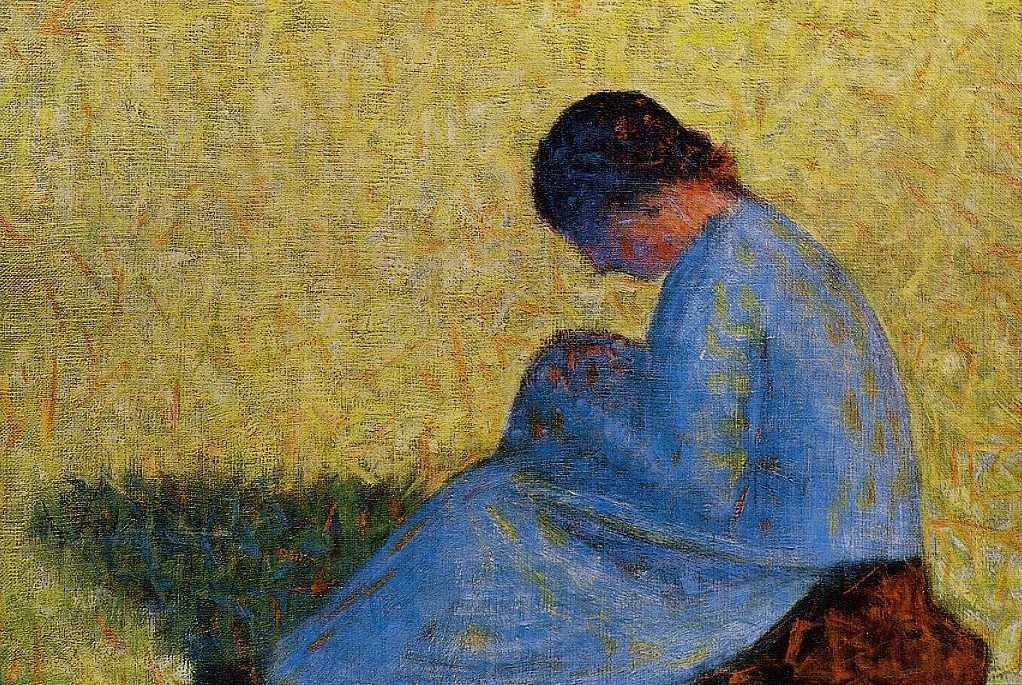 All families have secrets, cobwebby things that bind them together but are best left unsaid. My Aunt Judi’s wasn’t a secret in the true sense of the word. Instead, it was a half-told story, a patchwork of scenes from my mother’s memory or from overheard talk. It was kept in check, lest it upset anyone.

I knew the facts of course – the cold hard pebbles, which had led Judi back from some shadowy past. They read like a news story: Country girl from a Catholic family leaves town to train as a nurse in the big city. One night, drunk on freedom and wine, she meets a young man at a party. Soon after, her parents pick her up and send her to an unmarried mothers’ home interstate. The year is 1970. The girl is nineteen. She has a baby son. A week later she signs adoption papers and flies home without him.

The year is 1970. The girl is nineteen. She has a baby son. A week later she signs adoption papers and flies home without him.

I know the facts of her son’s forced adoption, but in 2012 Judi tells me the story, and I itch to write it down. The story goes: Judi stayed out all night with a boy she barely knew because the nuns who ran the nurses’ quarters where she lived enforced a strict curfew. When she discovered she was pregnant she was terrified. Being unmarried and pregnant was a sin, in a religious and social sense. Her father picked her up in the dead of night. She left without telling her friends.

At home, she was housebound, kept away from the neighbours’ eyes and questions. Not even her siblings knew. She was sent to an unmarried mothers’ home in Sydney, where she worked long days in a laundry and spent long nights rocking herself to sleep. She wouldn’t be allowed to keep her baby. The secrecy and isolation she endured made it clear. She was being punished. So when she was drugged during labour it didn’t come as a surprise, and when her son was taken away she knew she deserved it. No one ever told her otherwise. 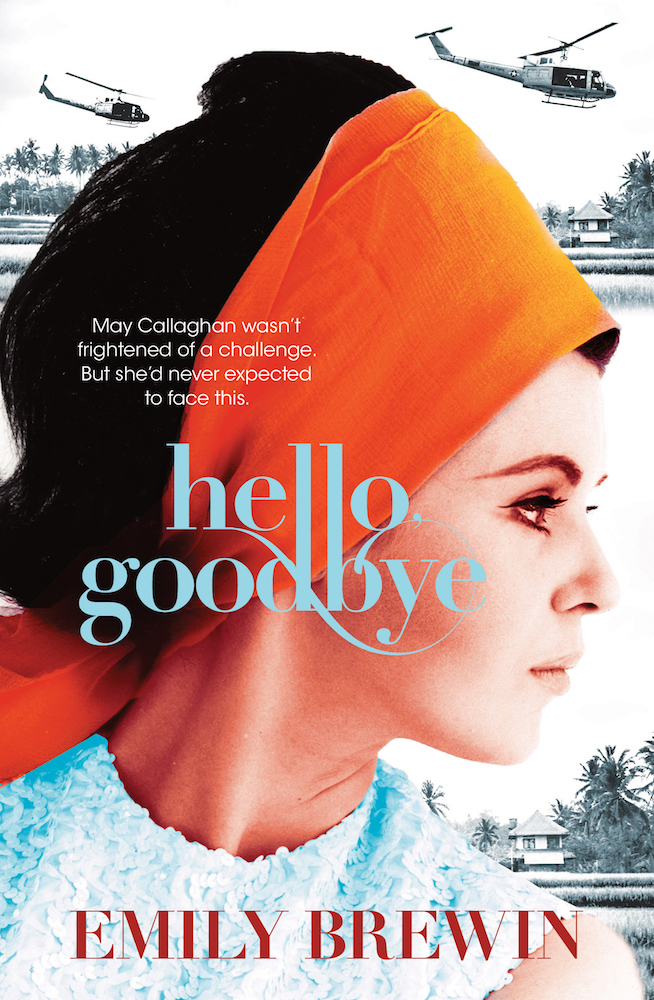 Later I write a novel called Hello, Goodbye. It grows out of Judi’s story. May Callaghan, my protagonist, isn’t my aunt. But the same stifling social conventions that existed at the time apply to her, conventions that robbed young mothers of their rights and subdued them with shame so that their babies could be easily taken.

In 2013 then prime minister Julia Gillard acknowledged these forced adoptions and apologised to mothers like Judi for the policies and practises that took their children away. And they were taken in droves. Between 1951 and 1975 an estimated 150,000 babies were put up for adoption in Australia. The majority of women who relinquished them were young and unmarried.

The senate inquiry that led to Gillard’s apology was swamped with submissions from victims whom had suffered in silence for years. Most had been secreted away to homes during their pregnancies where they were treated with disdain. The result of all this secrecy was shame.

Shame played a major role in the relinquishment of children. It silenced mothers, stripped them of their capacity to question the system, invalidated their concerns and paved the way for mistreatment and abuse. In many cases, these women carried the weight of their shame like a heavy stone for the rest of their lives.

These women carried the weight of their shame like a heavy stone for the rest of their lives.

Like Judi, they were drugged, sometimes shackled to beds, denied access to their children, deprived of basic information, lied to and separated in hospitals from ‘legitimate’ mothers. And alarmingly many would later learn their babies were marked for adoption before consent was even given.

Judi’s story didn’t have a happy ending. She pinned a protective medallion to her son’s blanket and flew back to Melbourne. She cried all the way, as she did on his birthday each year and often for no reason at all. Before she left, the nuns told her to get on with her life, to find a husband and have legitimate children. And she did, but she never forgot her son or got over the grief of losing him.

As I listened to Judi that day, the facts I’d always known softened into a narrative. Later, Gillard illuminated the crooked reasoning behind these forced adoptions when she said:

This story had it’s beginnings in a wrongful belief that women could be separated from their babies and it would all be for the best. Instead these churches, families, medical staff and bureaucrats struck at the most primal and sacred bond there is: the bond between a mother and her baby.

It takes me three years to write Hello, Goodbye. It isn’t Judi’s heartbreaking tale or any of the other brave women’s stories I hear during my research for it. It is May’s story – a story woven from the silvery threads of all the others, an attempt to make something whole again. 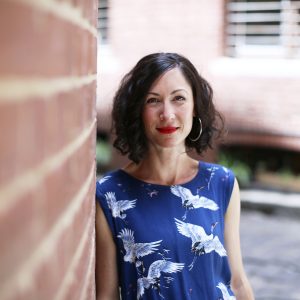 Emily Brewin is a Melbourne based author and freelance writer. Her debut novel, Hello, Goodbye (Allen & Unwin) was released in 2017. Her second, Small Blessings, is due out in February 2019. Her articles and short stories have been published in Kill Your Darlings, Meanjin, Feminartsy, the 2017 Bristol Short Story Prize Anthology and Mamamia, as well as Screen Education and Metro magazines.