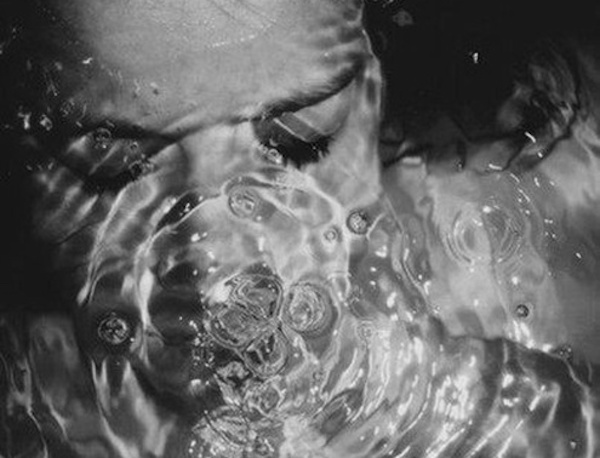 In Woman of Substances: A Journey into Addiction and Treatment (Black Inc.), journalist Jenny Valentish investigates the female experience of drugs and alcohol, using her own story to follow the pathways that women, in particular, take into addiction – and out again. Her travels around Australia take her to treatment facilities and AA groups as she explores the early predictors of addiction, such as childhood trauma and temperament, and teenage impulsivity.

Read Kylie Maslen’s feature essay in response to the book here. This extract is from the chapter ‘Amateur Alchemy’.

In 1996, Trainspotting was released. The opening ‘choose life’ monologue from its protagonist, Rent Boy, is a scathing takedown of homogeneous society that an entire generation could soon repeat word for word.

Later in the film, Rent Boy observes: ‘The streets are awash with drugs you can have for unhappiness and pain, and we took them all. Fuck it, we would have injected vitamin C, if only they’d made it illegal.’

That’s not an ethos local to Edinburgh. In the initial pursuit of partying, people are likely to find themselves drawn to certain families of substances, and they will discover that these additionally offer relief to symptoms of mental illness, distress, or emotional pain. It’s known as self-medication and it’s a key reason that many people use drugs. In fact, a report from New South Wales, Living Well NSW 2014, found that three quarters of people using mental health services also have substance-use issues.

The year Trainspotting came out I was twenty-one and had scored my first job, working at a music PR company in Soho. I self-medicated my phobia of talking on telephones by taking lots of amphetamine sulphate. Speed was wonderful. It dilated my pupils and opened my veins, and let the milk of human kindness flow through me. I felt calm, benevolent and expansive. And romantic and tragic and relevant.

Speed was wonderful. It dilated my pupils, opened my veins, and let the milk of human kindness flow through me.

‘I can tell when you’re on speed,’ my boss said, having taken me aside into the schmooze-room in which we wooed bands and managers. ‘You’re a lot friendlier than usual.’

Something flickered in my peripheral vision. I whipped my head, but as usual I was too slow. These hallucinatory trails were following me more and more these days. I turned back to Adam. He’d taken a punt on me, which was surprising considering that during my internship I’d left a can of cider outside the door in the stairwell every day, to resume drinking it at lunchtime.

Adam had never mentioned the drinking. He was terribly English. Like now, for instance. If I was the sort of girl who was a bit dim, I might misinterpret his ‘friendlier on speed’ comment as his blessing, since he was loath to push it further. I mean, I was a PR, for godsake. I was supposed to be friendly, and emptying the best part of a gram of speed into my morning coffee was the only way it was going to happen. By day, the moist, yellowing powder sat fatly in its baggy inside my purse, waiting to give me a little dry-retch at the smell of it. I’d purse the lips of the bag and shake some more into my pint at lunchtime to tide me over, watching fascinated as it dissolved into the bubbles of my Strongbow.

Adam continued, ‘I want us to be like Batman and Robin. A team.’

I let my eyes come to rest on the shoulder of his vintage bowling shirt. I felt a twinge of sympathy for Adam. My role was a junior one, but it was a really good opportunity for a new university graduate: call NME journalists to ask what they think of a record. Write press releases. Go to gigs. Escort musicians with poor life skills to and from the airport. But I was erratically moody. I genuinely felt that my problems were worse than anyone else’s, and that this should earn me special dispensation.

I genuinely felt that my problems were worse than anyone else’s, and that this should earn me special dispensation.

I smiled magnanimously. He’d caught me on a good day, which was every other day. I’d give myself a day off speed after taking it, because it had a tendency to keep me up till four in the morning, writing a terrible novel at the kitchen table. It was hard to go to bed, because – as any woman who has cut her own fringe and wound up with it getting shorter and shorter will understand – I would finish what was intended to be my last cigarette, but still have a few gulps of fortified wine left in the glass. So to even things out I’d light another, but then would finish the wine halfway through it and so would have to top up the glass. It could take hours to get those two substances to conclude in sync. Anyway, I was never going to finish this book because I kept having real-life dramas that the protagonist then had to work through, destroying any chance of a narrative arc.

Once, Adam found me sitting, dazed, outside a venue that one of our bands was playing. I confessed I’d been smoking crack – an interesting upgrade from speed – although it was outside of working hours, to be fair. ‘That’s not a very good idea, is it?’ he said smoothly, and went in. Another time, after a pay-review meeting, I pummelled the toilet wall in a rage, until the tiles avalanched to the floor. I scooped them into my bag and went home. Later I found out my colleagues were briefed about the incident, but still nobody took me aside.

I confessed I’d been smoking crack – an interesting upgrade from speed – although it was outside of working hours, to be fair.

The final straw was the internet. It was fairly newfangled, and word had got around, via the CEO’s personal assistant, that any email we deleted was being rerouted to the big man’s inbox. A bunch of us junior employees leaned into the table at the local pub, disbelieving of this sorcery. Alison wanted me to know in particular, because my occasional special offers of five-quid bags of speed might be intercepted and get her into trouble. To test her theory, I went back to the office and sent the boss an email, via myself. I deleted it.

An hour later, I was called into the schmooze-room and fired. No specific reason was given. I was outraged. Then I was kicked out of my flat by my friend William, just two days after I moved in. I was outraged again, but we’re still friends. He tells people I poured Strongbow Super on my cornflakes, whereas in fact I had used milk. In his mind he may have superimposed the can of Strongbow Super next to the bowl, into the bowl. That’s okay. I can’t claim to be the most reliable witness myself.

In both of these incidents, I considered Adam and William to be at fault. They knew I was troubled before they decided to lift me up, put me on a salary/their rental contract, then drop me again. I expected from them both a duty of care and more sense.

Anyway, I’d get a better job.

Woman of Substances is available now at Readings. 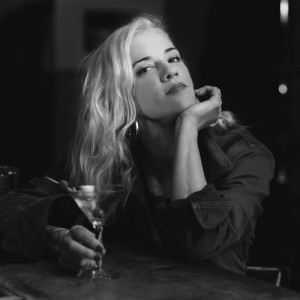 Jenny Valentish is a regular contributor to the Sydney Morning Herald and the Saturday Paper, and former editor of Time Out Melbourne and Triple J’s Jmag. She grew up in Slough, a satellite town of London, and moved to Australia in 2006. She quit drinking in 2009, which sparked a desire to explore the drives behind addiction. She has a graduate certificate in Alcohol and Other Drugs from Turning Point/Monash University.