I have always maintained that talking about running is only interesting to other people who run. It is perhaps fortunate, then, that there are so many of us to vivify the topic. About 8 per cent of Australians over the age of fifteen run for recreation or fitness, and that number has been steadily increasing over the last decade.

Still, attempting to talk about running to people who don’t do it is, at least in my experience, a sure-fire way to kill an otherwise lively conversation. This is at least partly because running is a solitary pursuit: it lacks the team-bonding environment of, say, football or cricket; there is no obvious opponent to quash as in combat sports; there is none of the immediate and repeated satisfaction of scoring a goal or a perfectly-timed point. Unless one is at the elite end of the scale, competition in running is more likely to be self-generated: a faster time on this route; a longer distance than before; a new event in which to participate.

Moreover, distance running establishes the conditions for long hours of inescapable introspection and – let’s be honest – boredom. The epiphanies experienced on a long-haul slog can be transformative, but they are also deeply personal. They are difficult to relate in a way that feels different, that feels fresh – that enables them to stand apart from the fitspo clichés and gym-bro rhetoric that dominate so much public discussion about sport and physical activity.

This intimacy and introspection is perhaps part of the reason why running and writing have such a close relationship. Released this month, Catriona Menzies-Pike’s The Long Run is one of the more recent additions to the library of literary books about running. The current editor of the Sydney Review of Books and a long-time literature nerd, Menzies-Pike admits she was hardly the most obvious candidate to write a running memoir. ‘I find it hard to call myself a runner without quickly adding a few qualifications,’ she explains, noting particularly the fact that she does not run very fast. ‘What I really am is a reader.’

Her contribution to the genre, however, is thankfully free of the kind of extended humblebrag that characterises, say, Haruki Murakami’s What I Talk About When I Talk About Running. It also gives wide berth to the tabloid tenor of Christopher McDougall’s Born to Run (an investigation into the endurance capabilities of the Tarahumara), and studiously avoids the sanctimonious self-help platitudes of any of a dozen ‘running for women’ books to be found in the ‘health and fitness’ section of Dymocks. It preaches neither meditation nor discipline, and does not make patronising assumptions of the reader.

The Long Run is as much a tribute to the women who push against cultural expectations as it is to running itself.

Rather, The Long Run is an intimate reflection on the relationship between physical activity and the internal lives of women. That these elements have both been shaped and constrained by social and productive forces is not an afterthought; in some ways, The Long Run is as much a tribute to the women who push against cultural expectations as it is to running itself. The reasons why women don’t run are just as telling as why they do, and in a patriarchal culture, women run from (or for) men. For a woman to run for the sheer joy of movement – invisible, independent – is, in its own way, an act of defiance.

The women’s movement, political, is inextricable from women’s movement, physical, and Menzies-Pike traverses this terrain carefully, drawing on her experience of grief and her conceptions of her own identity before and after she lost her parents unexpectedly at the age of twenty to reflect on what it means to be female and to move in such a way. It is an unashamedly literary text, and history and the classics take centre stage to gently make an argument about the significance of being an active woman.

For all that, however, it’s hard to leave the book without feeling that something is wanting. A stronger narrative arc, or a more strident argument about the socio-political forces that still coerce women into physical inertia. These elements are present, but they feel muted, and there are hints throughout that while the author herself has a deeper knowledge of the topics at hand, we are only treated to the very top layer. Skating over these aspects allows the personal narrative to breathe, but I admit I found the balance frustrating.

Still, it is the quiet refusal of its author to fit into the shoes of the more conventional jock that gives The Long Run its personality, and there is a politics to Menzies-Pike’s sustained rejection of this category. There is value in movement for its own sake, even for the least athletic and coordinated of us. Rather than offering a series of false promises about a potential new ‘you’, here, instead, is an introduction to the history of female activity, and the story of someone who became stronger for having found her way into the practice. That can only be a good thing.

The Long Run is available now through Readings. 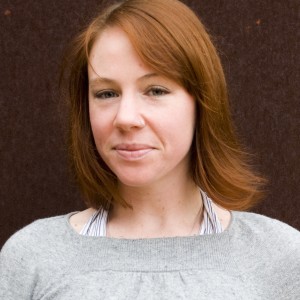 Stephanie Convery is the deputy editor of Overland and a Melbourne-based writer. Her work has appeared in The Guardian, Overland, Meanjin, ABC’s The Drum, The Big Issue and other local and international publications. On Twitter, she is @gingerandhoney. 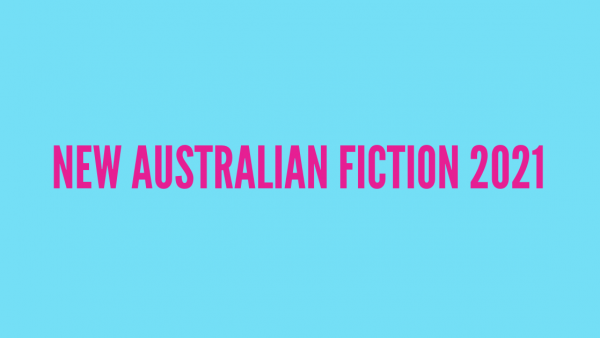