Out of the Imaginary Closet: Fictional characters who should have been gay

Growing up as a lesbian in the eighties and nineties meant consuming a lot of books, TV, and other forms of media that had little representation of queer people; the very thing I was thirstiest for (apologies for saying thirstiest). Even though everyone can logically understand this as a concept, it is quite hard to explain to people exactly what it is like to actually experience this. When you are young, you are continually trying to figure out who you are and how you fit into the world. If you are a white heterosexual cisgender person, you have (and always have had) an endless parade of representation. You could pick up almost any book, turn on any show, go to any movie and have some form of connection with at least one character and their experience.

When you are part of a group that isn’t portrayed in the same way (or only negatively, or not at all) you become desperate for that glimmer of recognition. The importance of this can’t be overestimated. You become anxious to see yourself, to see your story played out in some form. To have what you are experiencing validated externally.

When this doesn’t happen, you have to use your imagination. You become finely attuned to the tiniest clues that might indicate something other than heterosexuality. And you become an expert in speculation – reading things into characters that aren’t explicitly there, and building the world around it that you want to see. Below are several characters that I loved as a young person that fell into this category. They became stand-ins for the openly lesbian characters I wanted to see so much. I felt enough familiarity with them that I could somehow relate to them on that level (even if it was mostly wishful thinking). 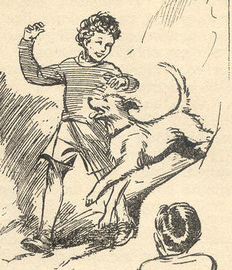 I loved so many of Enid Blyton’s books as a child, but no other character ever held a candle to George. Her real name was Georgina, but she refused to go by that and became furious if someone called her anything other than George. She asked that her name be prefixed with ‘master’ instead of ‘miss’. She cut her hair short and dressed ‘like a boy’. She was delighted if mistaken for one. She was brave and spirited and had a great dog, named Timmy (right). Looking back now, there are obvious issues in the books with the representation of gender, sex, and the functions of girls and boys, but at the time George was a sanctuary from a world where gender binaries and essentialist roles were being pressed upon me constantly. In my mind, George grew up to be a butch lesbian who opened a car yard that sold manual cars, called The Famous Five-Speed. 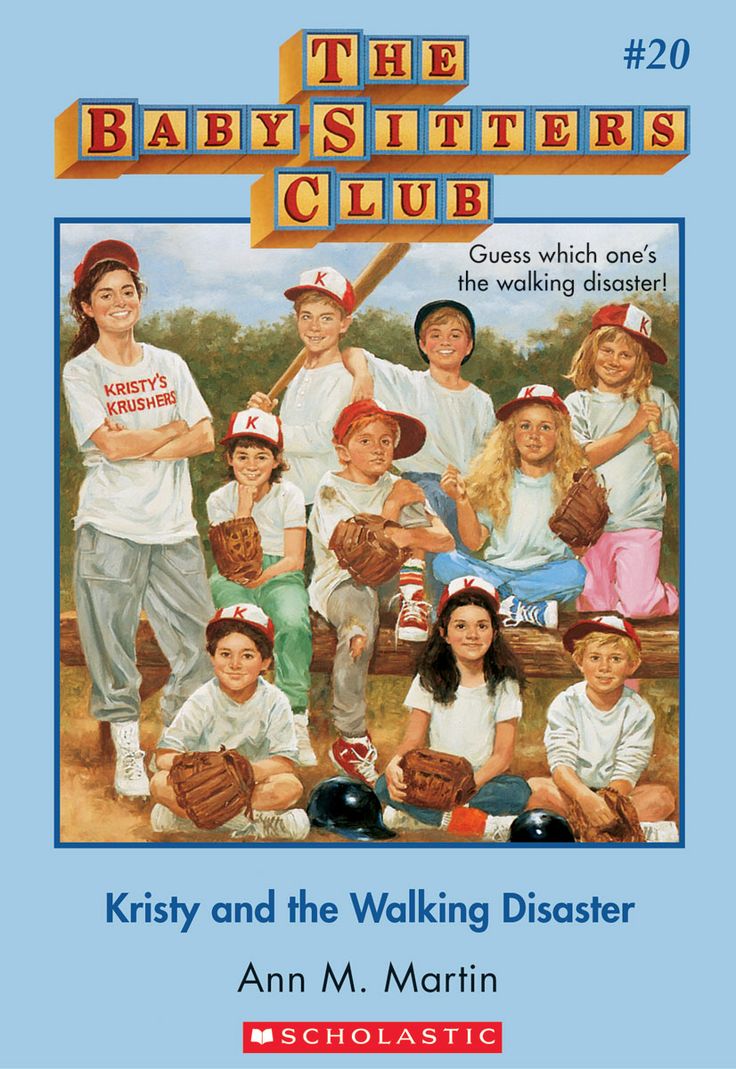 To me, she was reassuring. She was a character that I could relate to in almost every way. And it wasn’t much of a leap to presume that, like me, she would grow up to become a beautiful lesbian butterfly.

Of course, everyone speculates that Kristy is a lesbian, but in an M. Night Shyamalesbian twist, in my mind Kristy eventually ends up with Claudia Kishi, another of the original BSC members. Claudia is a cool artist who almost definitely grew up to identify as pansexual. They become the queer power couple of our (my) dreams and the children they have together go on to start their own Baby-Sitters Club. 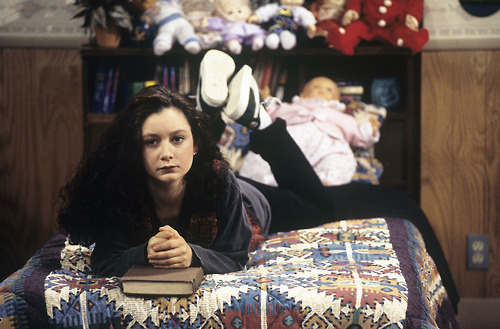 When I was a teenager I couldn’t figure out if I wanted to be Darlene, or be with Darlene. I have since come to understand that it was obviously both. She was sarcastic, smart, funny, and plaid-wearing, and my tiny brain couldn’t handle it. Back then she definitely informed my personality and sense of humour, and later she almost definitely informed part of my taste in romantic partners. There is no doubt in my mind that she eventually dumped that zero David, and got with a hero (any woman), when she finally realised she was a lesbian.

Honourable Mention – Kat from 10 Things I Hate About You

I was in Grade 12 when 10 Things I Hate About You came out, so I was older and wiser and now knew that I was undeniably a lesbian. I was, however, still completely closeted. And I felt a real kinship with Kat. She was a staunch feminist who loved lecturing people about feminist issues, being a smart-arse to men, and going to lesbian bars to see female-led bands perform. She also played soccer. What more could you want in a lesbian character? Besides you know – her being interested in women. But fear not, there is no doubt in my mind that Kat went off to Sarah Lawrence (a hotbed of lesbianism) after graduation, and fell for Zara, a Gender Studies student she met at an Ani DiFranco gig. Zara also wears big dumb combat boots.