Playing It Straight: On queer actors, queer characters, and ‘bravery’ 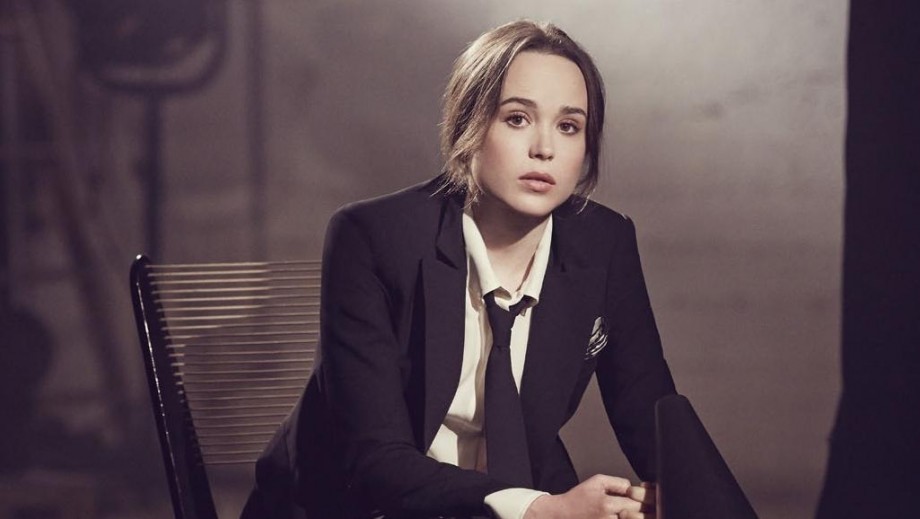 2015 has been packed with announcements proving that the nineties are back in a big way. There will be new seasons of The X-Files and Twin Peaks. There’s a Full House reboot coming, and Nickelodeon will soon start screening all the best kids’ shows from the nineties. In the fashion world, denim-on-denim is apparently back (although thanks to my uncles’ fashion taste, I didn’t realise it was ever gone).

If the trend for the return of all things nineties holds true, I will soon be reliving the decade by reading alone in my bedroom for hours with no friends. Can’t wait! But in the past few weeks, I’ve noticed yet another unwelcome trend from that decade reappearing; one I had hoped was long dead and buried, along with frosted tips. It is the discussion around whether queer actors can play heterosexual characters.

In a recent interview with Time magazine, actor Ellen Page (above) was asked about her upcoming role in the film Freeheld, in which she plays a lesbian, and whether such a role is still considered ‘brave’ or could likely be a career risk. As an out lesbian and normal decent human, Page (rightly) bristled at the question, answering:

‘When people are [called] brave in regards to playing LGBTQ people, that’s borderline offensive. I’m never going to be considered brave for playing a straight person, and nor should I be.’

Unless I’ve made some kind of huge mathematical error, it is the Year Of Our Beyoncé 2015. It is mind-blowing that after everything queer people have fought for, some people still think it’s ‘brave’ for an actor to portray one of us on screen. Playing a serial killer who eats puppy eyeballs for breakfast won’t damage an actor’s career, but playing John the postman who opens a B&B with his husband (admittedly a really boring-sounding movie) might.

Matt Damon recently left people ‘hunting for good will’ after comments ‘departed’ his mouth (nailed it) that seemed to insinuate queer actors should stay in the closet:

‘I think it must be really hard for actors to be out publicly. But in terms of actors, I think you’re a better actor the less people know about you period. And sexuality is a huge part of that. Whether you’re straight or gay, people shouldn’t know anything about your sexuality because that’s one of the mysteries that you should be able to play.’

Oh, IS IT Matt Damon? Is that why you mention your wife and four children in the same interview? Believing that actors should remain as private as possible for the benefit of their craft is one thing, but thinking that the rules could apply equally to queer and straight actors is naïve at best. Matt Damon can keep his wife and children out of the spotlight, but the only way for a queer actor to keep their sexuality hidden is to… hide their entire sexuality and remain closeted. While there is no career advantage to be gained by a straight actor hiding their sexuality, there is a potential advantage for a queer actor to hide theirs. And that inequality is the part of the dialogue around actors’ privacy that needs changing.

In yet another topical nineties nod, Damon invoked actor Rupert Everett, best-known for his turn in the 1997 movie My Best Friend’s Wedding, as proof of his point. Damon noted that Everett’s career ‘took a hit’ after he publicly came out. Although it does seem likely that Everett’s sexuality contributed to the decline of his career (he himself has stated he believes this is the case), it’s significant that he is still the main go-to example of why queer actors need to remain closeted. Major strides have been made since Everett came out in the eighties; there are many successful queer actors working regularly today. I don’t think Matt Damon is homophobic, but I think his comments were careless and misplaced. Damon et al. should be focusing on the industry as a whole, rather than on individual actors. The way Hollywood treats queer actors needs reform, not the actors themselves.

Doubts about gay actors’ ability to play straight characters will persist as long as the perception remains that being queer is abnormal, and that heterosexual actors inherently have more legitimacy and versatility. There haven’t been enough movies starring out actors to know for sure, but there are enough successful working actors like Ellen Page and Neil Patrick Harris to indicate that it’s likely most viewers wouldn’t care. 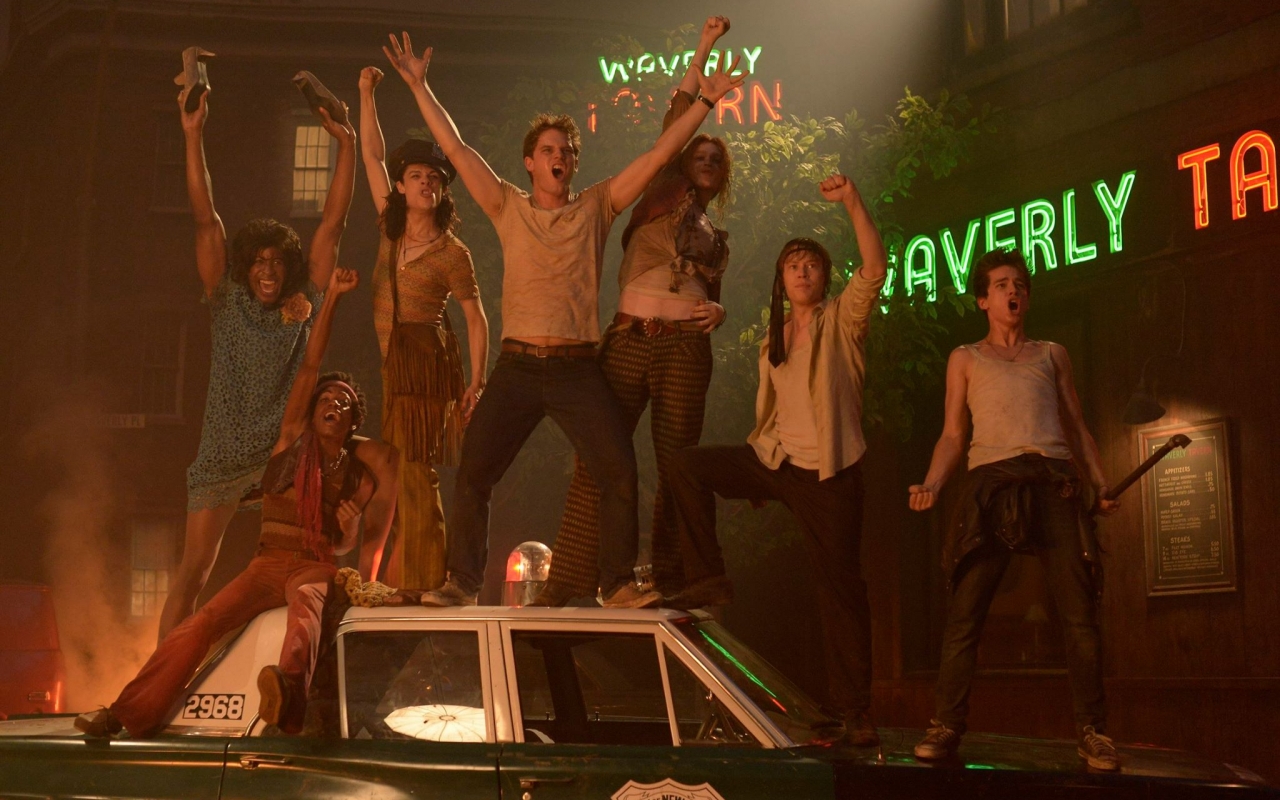 The ‘straight-acting’ protagonist and palatable supporting cast of Stonewall

This underestimation of audiences seems to partly explain the recent movie Stonewall’s incredible failure to engage with members of the LGBTQI community that is its ostensible focus. Director Roland Emmerich deliberately chose to centre the movie on a white, middle-class, ‘straight-acting’ (his words) hero, instead of the array of drag queens, people of colour, transgender people and butch lesbians who were the real life heroes of the Stonewall Riots. He did this in order to give straight audiences an ‘easy in’ (again, his words) to the film’s narrative – someone for them to sympathise with. Not only did this immediately distance the queer community, it also lent the film an air of inauthenticity and pandering, leading to poor reviews and a powerful boycott campaign.

Attitudes like those of Damon and Emmerich belong back in the nineties, along with slap bracelets and Spice Girls deodorant. That there is still so much weirdness surrounding this topic seems especially strange when so many strides have been made towards tolerance. Acting is acting. People who are queer in real life are able to act straight roles, just as straight actors play gay roles. Sometimes we are asked to believe that George Clooney is an astronaut, and we do.

We don’t know exactly how audiences would react if there were an increase in the number of publicly out actors, but queer actors shouldn’t have to consider their career when deciding to come out or not.