Try not to be too jealous, but when I was in grade six, my family moved to a tiny town in regional Queensland. I was the only girl in my family, surrounded at home by three brothers. We had moved to be closer to my brother’s boxing gym, so there was a constant parade of sweaty boys in and out of our house. At the same time, I started attending a school that only had 32 students in total. For two years I was the only girl in my class, alongside four boys. Perhaps this would have been some kind of fantastic Lynx-filled utopia for a boy-crazy pre-teen girl, but for someone who was just beginning to figure out that she didn’t like boys in the same way other girls seemed to, it wasn’t what you could call ideal. To cope with the lack of girls in my life, I became obsessed with books that featured groups of female friends. Rather than having real-life friends who were girls, I had the Baby-Sitters Club (I obviously identified strongly with future secret lesbian Kristy). I would read Enid Blyton’s Malory Towers series for hours on end, imagining what a glorious life I would have if I lived in a boarding school surrounded by girls, instead of a country town surrounded by boys. 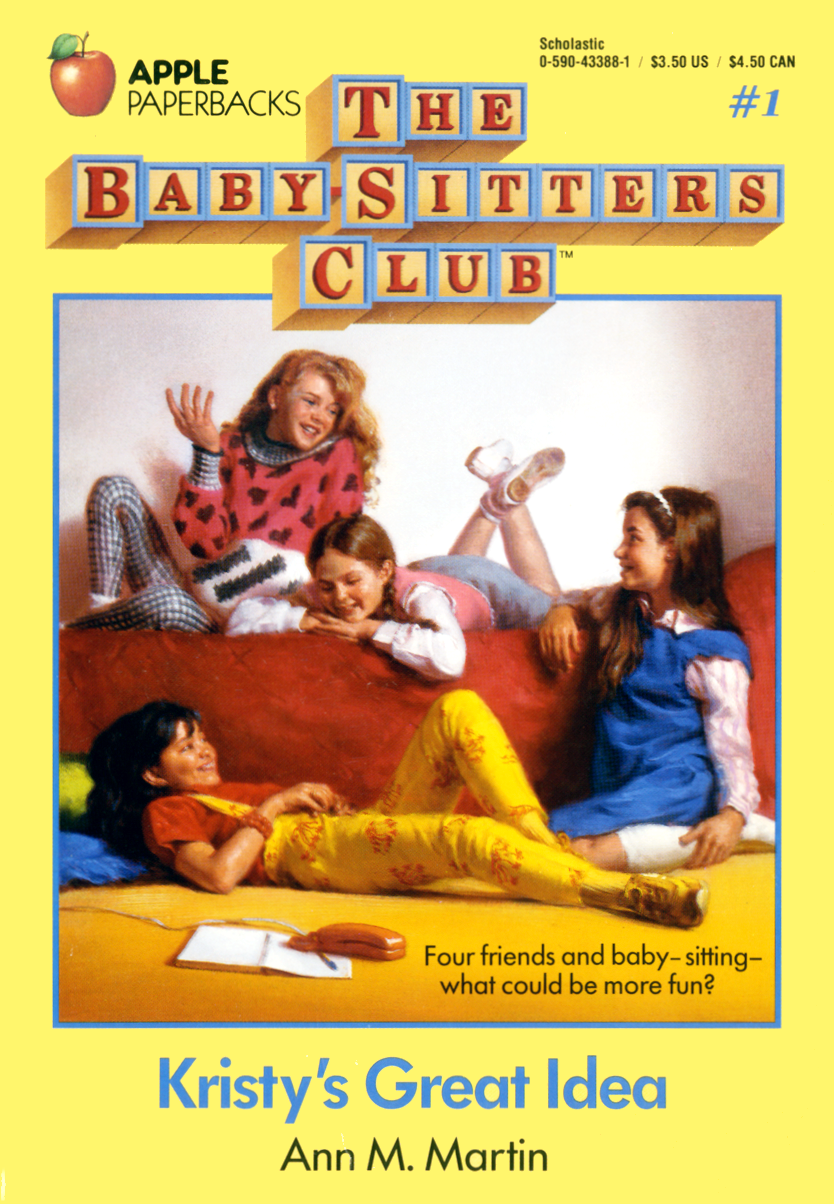 It feels like lately we’ve been experiencing a boom period for female friendships in popular culture. For a long time, especially in TV shows and movies, the major focus was always on romantic relationships. The ‘best friend’ character was an afterthought – a comedic foil or subplot, often just there to facilitate the progress of the main romantic relationship. The friendships shown on our screens were often somehow still centred around men. This approach never seemed realistic to me, because it failed to show how important female friendships can be, and how central those relationships are to women’s lives.

Friendship is absolutely as important as romantic love, and can be just as complicated and volatile and heartbreaking to lose, as we see in the dramatic and imperfect relationships on Girls. It can often be longer-lasting, spanning an entire life, as seen on Playing House, a delightful comedy, starring real-life best friends Jessica St Clair and Lennon Parham, where a woman moves back to her hometown to help her best friend raise her baby. And it can be the most important relationship in one specific period of your life, a lifeline to cling to as you figure out who you are, as shown on Broad City.

On-screen romantic relationships have often been held up as the gauge against which real-life relationships are measured. If you are single or your relationships don’t achieve the same dizzying heights as those depicted on screen, you can easily feel demoralised. And as we see more and more depictions of realistic but idealised friendships, there is a danger that this is just another way for women to be made to feel inferior or incomplete, if they can’t attain the kind of relationships they see depicted. But, as it is with the idealism of romantic relationships, this doesn’t mean the attempts should be discouraged. 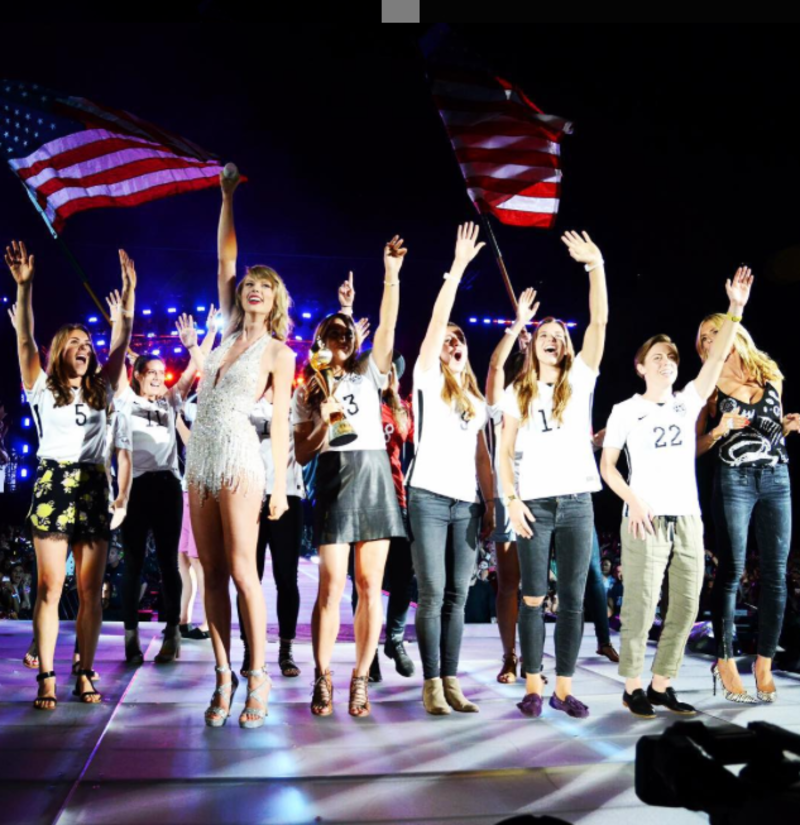 Taylor Swift (I don’t know if you’ve heard of her?) has recently gained attention for her public displays of female friendship, bringing friend after friend onto stage with her on her recent tour. This has been gently mocked, with articles like ‘16 of Taylor Swift’s Best BFFs’ and this hilarious parody leading the charge. The mocking exists because these displays seem forced, or at the very least excessively performative, which they are.

But personally, I want Taylor Swift’s audience of young girls and women to desire female friendships. I want girls to shop at a place like Supré and buy clothes that say ‘girl gang’ on them instead of their usual slogans about boyfriends. I want it to be cool to prioritise your friends over your crush. I want girls to be encouraged to find the other girls that will be a lifeline for them. I want those who still cling to a socially instilled idea of competiveness with other women, or a pride in being a ‘boys girl’, to have the opportunity to realise just how wonderful and life-affirming female friendships can be. I want girls and women to experience the kind of warmth and safe feeling that comes with the knowledge that your girl gang has your back. I want relationships between women to become stronger and stronger, making us all more powerful in the long run. I basically want us to live the Baby-Sitter’s Club theme song, and know that ‘nothing is better than friends, ‘cause you know your friends are always there.’ So ‘say hello to your friends’ – they will be the ones helping you dismantle the patriarchy piece by piece.