This Is a Story of Artistic Excellence

This is a story of the first four plays I saw at Malthouse Theatre.

The first was The Trial in August 2010. I felt like I was going to vomit. 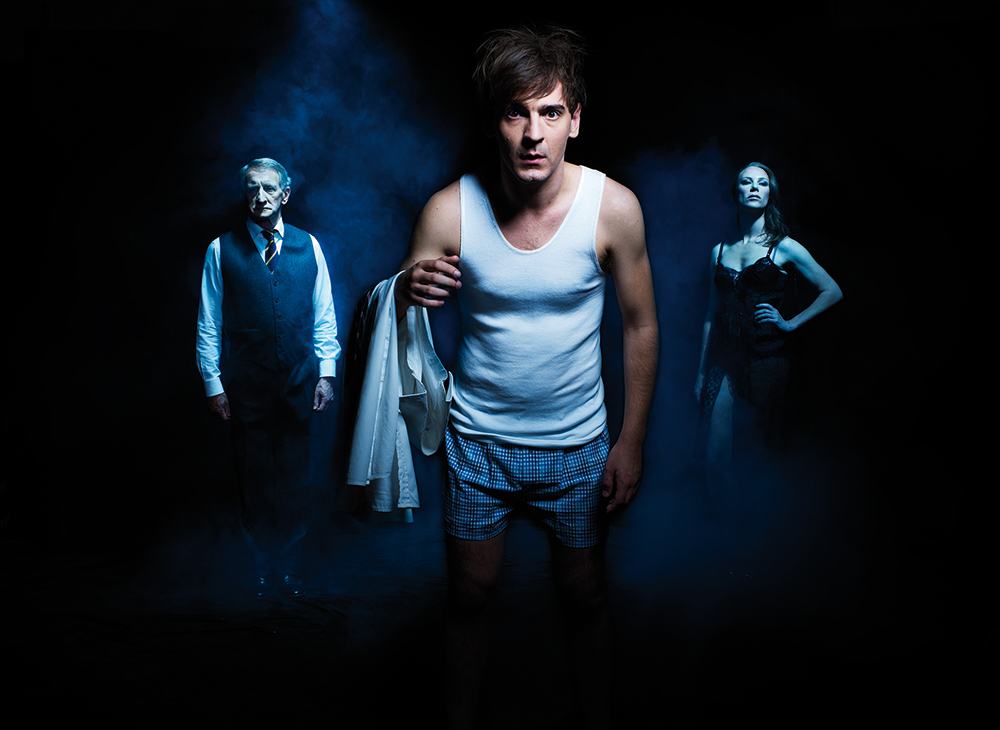 Matthew Lutton’s production starts all red lush curtains and opulence reaching high into the rafters. As Josef K (Ewan Leslie) descends into a hellish nightmare, the beauty of the set is literally stripped away, curtains dropping to reveal unfinished wooden flats beneath. The nightmare grows worse, and Josef K tries to run, escaping through a door on one side of the set only for the whole stage to begin to spin. It spins; Leslie runs. Leslie is chased and the set spins; my head spins with it, and my stomach begins to churn.

I remember only snatches of the production: balloons, pained and panicked faces, the dropping of red curtains. But I feel the visceral nausea it evoked, still. March 2012, and by the time The Wild Duck ends it is all I can do to hold my breath to keep the sobs from escaping.

While most of Simon Stone’s play about a highly pained and dysfunctional family takes place behind glass, enhancing an aspect of voyeurism, in the final scene Gina (Anita Hegh) and Hjalmar (Leslie again) step in front of the glass in a graveyard reunion a year after the death of their daughter.

They talk quietly, scared deep with pain. Tears stream down my face. When the blackout comes and the applause begins, a sob escapes my mouth and is swallowed by the darkness and the noise. Melbourne Festival, October 2012, and I climb the narrow stairs to the Tower Theatre for The Rabble’s Orlando.

To find our seats we walk over smooth grey rocks carpeting the ground of the theatre in Kate Davis’ design; they crunch and squeak as the pressure of our footsteps makes them roll over each other.

Once the play begins it takes mere seconds for my mind to be blown: when I thought an actor was going to step onto a small elevated stage of plastic his foot goes clear through it, rippling the bath of white liquid. My mind never recovers from this disconnect. For the rest of the production I am continually astounded, my mind continually fragmenting through scenes and ideas. 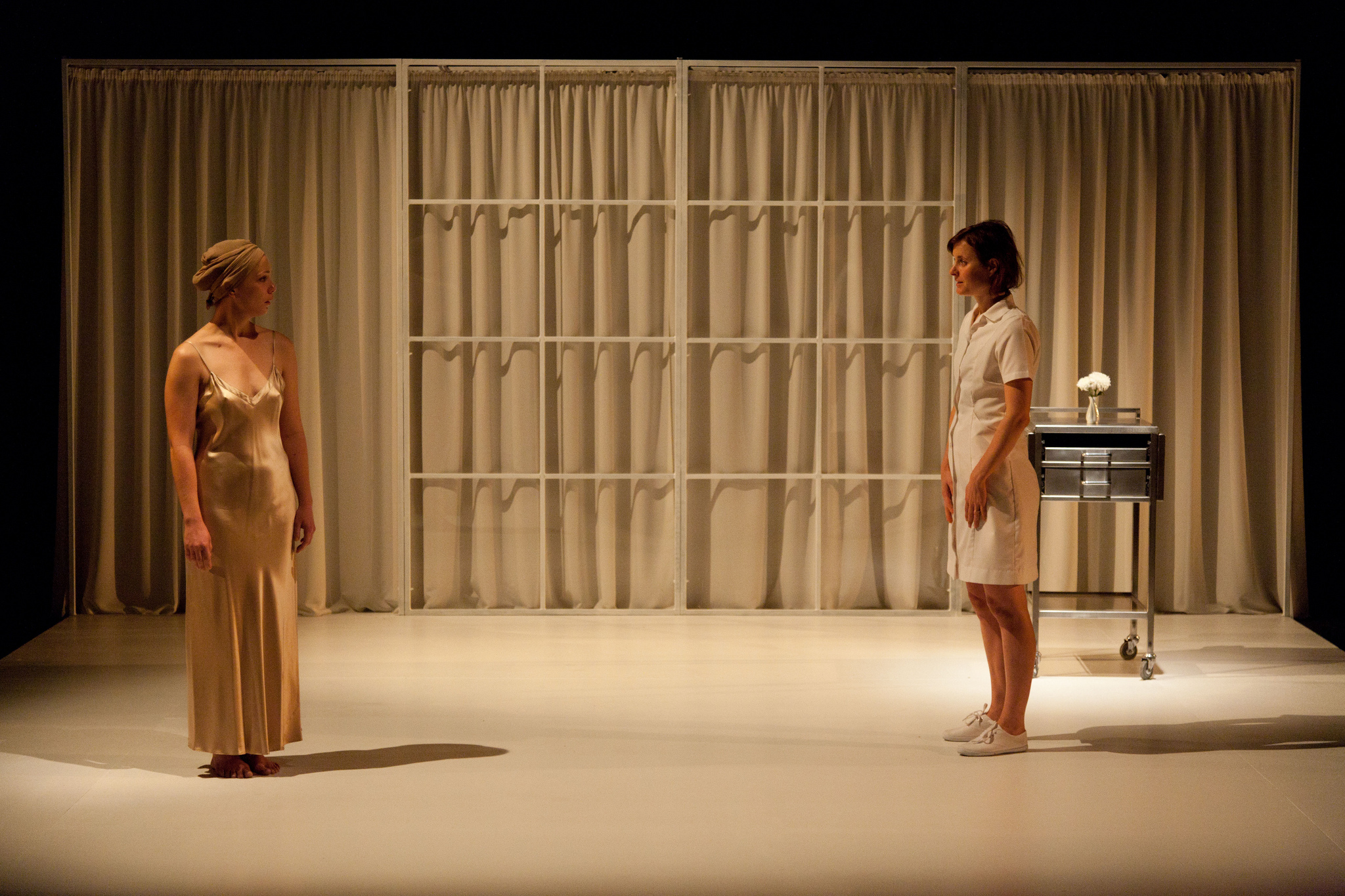 Fourth visit to the Malthouse; second visit to Persona. July 2013.

I’d previously seen Persona at Theatre Works the year before, where I was startled by Adena Jacobs’ use of space and depth, her profound understanding of theatre replacing Ingmar Bergman’s references to film in the original. In the final scene of this play about a woman who has become silent and her nurse, the nurse (Meredith Penman) sits speaking in front of us, and her microphone begins to crackle and pop. Ripping it off her face, she is left voiceless.

I left that theatre voiceless, too.

In the smaller theatre at Malthouse, Persona’s secrets already revealed to me in the previous presentation, my brain and my body didn’t ache quite so much at its end. My voice didn’t feel quite so lost. And still, I felt overwhelmed with passion: for theatre, and for art.

This is a story of the first four plays I saw at Malthouse Theatre.

It’s a story of artists who were supported as independent artists.

It’s a story of artists putting on shows in car parks and city gardens and drafty halls; it’s a story of major companies looking out for these shows, and these artists with tiny wages and tiny budgets, and saying ‘this is what we want to spend our money on, these are the careers we want to grow, this is the work we want our audiences to see.’

It’s a story of where artistic excellence comes from, and how we get to see it on our main stages.

It’s a story of artists and of artistic excellence. It’s a story I’d like to develop and grow for a long time to come.