Out of Alignment: Religion, politics and priorities 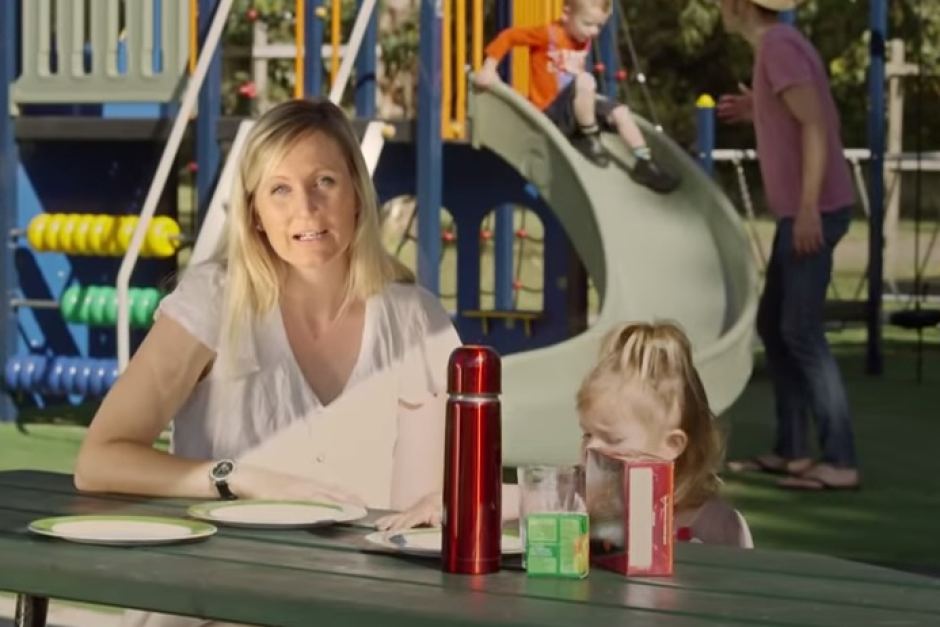 Throughout your (hopefully long) life, you will often be forced to prioritise one thing over another thing. For example, when you reach a certain age, you start to prioritise being able to function as a human at work on a Monday instead of getting drunk on a Sunday night. There will be points in life when you have to prioritise family over work, or vice versa. There will be times when boring things take precedence over fun things. But they aren’t always critical decisions. You probably aren’t prioritising reading this article over putting out a fire that has taken over your kitchen. If you are, please put out the fire before continuing, unless of course your secret priority is to meet fire fighters or to have no house or possessions. Life basically consists of a never-ending set of priorities that you arrange and complete based on the importance you assign to each of them.

Because we make these decisions based on what we personally think is important or morally right, the things other people choose to prioritise can be confusing or upsetting to us. I find this happens regularly when bearing witness to what some religious people or religious groups choose to place importance on. Recently, the Australian Marriage Forum (AMF) screened an anti-marriage equality ad during the Sydney Mardi Gras parade coverage. Surprisingly, however, it was not the contents of the ad that I found shocking. The video’s argument that equal marriage means children will be disadvantaged by not having a mother and father, were hackneyed and nothing that hasn’t already been heard a million times during the fading fight over same-sex marriage. What was most offensive was that Dr David van Gend – a general practitioner and the president of the AMF, who appeared in the video – put out a call to parishioners of the Holy Name Catholic Church in Toowoomba to elicit donations. Subsequently, a small group of worshippers raised $21,000 in the space of one week, which directly funded the creation and one-off broadcasting of the ad.

I was born and raised in Toowoomba, and I am a lesbian. So I find it particularly confusing and offensive that THIS is what Dr van Gend and his group of assumedly Christian people are prioritising fundraising for. Not because they are against marriage equality per se, but because Toowoomba is like any regional city in Australia. There are neglected children who need help. There are homeless people. According to Toowoomba Crime Prevention Sergeant Tony Rehn, domestic violence incidents form a large percentage of their work each month. Services and shelters in this area always require more monetary assistance. There are undoubtedly many areas where the money raised by the church for the AMF ad (even if it is not much in the scheme of things) could have benefited real, struggling people living in their very own city. Instead, they prioritised creating an advertisement that they purposefully and cynically ran during Mardi Gras coverage. Holy Name Catholic Church must have known the ad would primarily be seen by the audience cohort who would be least likely to be converted to their way of thinking.

If the ad had any effect, it was to isolate the Church further from the majority of society, which does not condemn same-sex marriage. David van Gend and his fellow Christians carried out a contemptuous attack on same-sex families – and as a by-product, single-parent families. They did this under the guise of ‘protecting children’, suggesting that to legalise same-sex marriage would be to place children at risk of missing out on being part of a real family, because they may not have both a mother and a father. They were deliberately oblivious and deceitful, ignoring the fact that many same-sex couples would marry and not have children, and that same-sex couples have been bringing children into the world for a long time and will continue to do so whether marriage equality is achieved or not. They also ignored the diversity of same-sex families, in which kids often have a mother, and a father, AND another mother or another father – which actually means extra bonus parents. Lastly, they ignored the wealth of statistical evidence showing that children of same-sex couples are just as physically and emotionally healthy, if not more so, than those with opposite-sex parents. But really, these aren’t even important points. This is not an article about how same-sex marriage should be legalised. This is an article about priorities.

Van Gend and the other people who raised the money for this ad (and continue to fundraise with a view towards future advertising) believe it is more important to prioritise unpleasant and likely futile attacks (under the falsehood of protecting children from same-sex parents) over actually helping children who truly are in need.

Unfortunately, the same is also true of people outside the AMF, such as those running our country. In March 2015, a letter surfaced. It was written by Scott Morrison to one of his constituents regarding marriage equality. In it, he trotted out the same well-worn arguments espoused by some religious people, arguments that in 2015 are fraying and ready to split at the seams at any moment. Like van Gend’s, Morrison’s main argument is based around children and the concept of family: traditional marriage is about children (it’s really not anymore, Scott), and marriage equality would weaken the institution (it really wouldn’t, Scott). But again, his argument against same-sex marriage is not what is troubling. There is no doubt that equal rights will be achieved at some stage. That particular dispute is not the point.

What I find offensive, and astonishingly hypocritical, is that this man, Scott Morrison, dares to fight against same-sex marriage under the semblance of wanting what is best for children and families. This is the same man who has overseen the wholly inhumane treatment of families and children seeking asylum. He has used children at their most vulnerable to score political points. He seems to be okay with innocent children being locked up and with all of the awful things that entails. He’s fine with families being torn apart. But heaven forbid two loving people of the same sex raise a child. Heaven forbid.

I am not a religious person, but I am an adult with compassion, and these sets of priorities are appalling and unchristian. Arguments made by people with such inconsistent principles and skewed systems of priorities will never be convincing.