In the third KYD No. 21 teaser, Michael Lindsey Davison looks at our desire to document our existence and the rise of the selfie-stick.

The line to the British Museum stretches out beyond its gates. Hundreds of people slowly shuffle in, eager to see some of the greatest treasures of the Ancient World. I find my way to the back of the queue, behind a group of French tourists, and watch as one points towards the Museum’s neoclassical architecture. He seems especially interested in the pediment which houses The Progress of Civilisation – a relief sculpture that depicts humanity’s quest for knowledge. As we approach the front entrance, another tourist reaches into his backpack and pulls out his smartphone, which is already attached to a selfie-stick – a contraption that allows you to take a picture of yourself at a distance with relative ease. I wait patiently, while he finds the right pose, the right facial expression and the right camera angle. He then takes a series of photographs. Finally noticing I am waiting, our eyes meet awkwardly.

As salt is to hot chips, the camera and the holiday have long been joined at the hip. The inventor of the first selfie-stick, Wayne Fromm, a Canadian entrepreneur, claims he thought of the invention in 2002 while travelling in Europe. Reluctant to ask strangers to take a photo of him at popular tourist destinations, he craved an invention that allowed him to quickly do it himself. This was before the widespread use of Facebook and Instagram, and well before the word ‘selfie’ became, according to languagemonitor.com, one of the most used words of 2013. At the time, Fromm’s invention was designed to be used with small cameras. Now selfie-sticks are almost exclusively used with smartphones. The last holiday season saw the selfie-stick rise to be one of the most recommended gifts for teenagers. The Australian, for example, tipped it to be ‘Australia’s top Christmas gift’. The selfie-stick craze, it seems, may have just begun.

Taking selfies – or self-portraits – is nothing new. We have long been a culture obsessed with recording our presence at rock concerts, in front of famous paintings, or on secluded, tropical beaches. With the threat of our memories fading with age, photographs have the uncanny ability to remind us of past events, as the madeleine did for Proust. Yet, with the rise of the selfie-stick it appears that something has changed, that this practice is more self-indulgent than before, if not downright crude. In some quarters selfie-sticks have been dubbed ‘narcissisticks’.

What distinguishes the selfie from other types of self-portraiture is the technology employed – the smartphone – the very same technology that allows us to share our images on social networks within seconds of taking the shot. But the technology also brings about a new mindset. Rather than producing an image to preserve a single moment in time for posterity, the image is used to promote oneself and connect with others in the midst of an activity. Ideally images are posted while in the act, and if not, the images and the comments that accompany them often try to simulate the present moment. The function of the selfie, therefore, is less connected with preserving memories, than with promoting current events. Like the news cycle, these moments are bound, and perhaps designed, to be quickly forgotten.

Want to read the rest? Issue 21 will be available online Monday 13th April! Be the first to read it by purchasing a print or online subscription to KYD.

Michael Lindsey Davison is a Melbourne-based writer and photographer. His writings on technology have been published in The Age, Arena Journal and Kill Your Darlings. 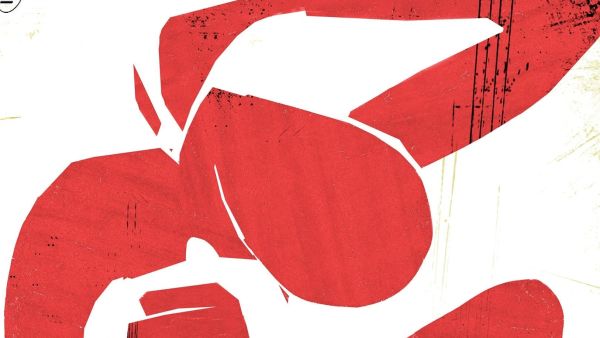