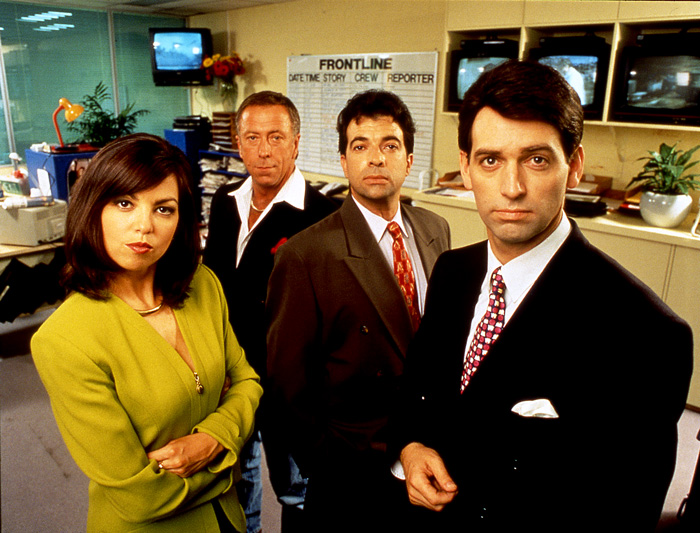 When Working Dog Productions’ eight-part series Utopia screened on ABC Television last year, my hopes were high that this experienced comedy team might give us a satire to compare with their much-loved show Frontline. Set inside a fictional government department known as the Nation Building Authority, Utopia could have scrutinised Australia’s real estate obsession, or the mindless enthralment of our politicians to private enterprise, or our growing global notoriety as environmental vandals, bent on roads and coal at all costs. But it was not to be. Utopia was entertaining enough, but as satire it was the merest feather tickle, when the incision of a surgical blade – or even the blunt force of a cudgel – would have been more welcome.

Still, the shortcomings of Utopia threw me back upon the achievements of Frontline, which mocked current affairs television at a time when A Current Affair and Today Tonight had the power to shape the national news agenda. (Does the name Shane Paxton ring a bell? No? Ask someone who remembers the 90s.) Frontline’s first two seasons, which debuted in 1994 and 1995 respectively, have recently been made available via ABC iView, while the third and final series, which aired in 1997, is accessible via the show’s official YouTube channel. Frontline’s makers could not have anticipated the long, web-based afterlife of their creation, though they might not be surprised that their targets – the rampant egotism and moral hypocrisies of tabloid journalism – remain just as current. It is a pleasure to discover that Frontline is still worth watching, and disheartening to realise how little, in twenty years, the narratives of Australian news media have changed.

Mike Moore (Rob Sitch) is the host of the eponymous show, and a man keen to assert his ‘journalistic integrity’. But Moore is gullible – large of hair, small of brain – and with each episode we watch him being manipulated, by his producers, into stories that are riddled with prejudice and cliche. Frontline’s favourite scapegoats are the dole bludger, the immigrant and the ‘shonky’ small business owner – cue entrapment and foot-in-the-door aggression, eagerly provided by the show’s two reporters, the gruff Martin DiStasio (Tiriel Mora) and the vain Brooke Vandenberg (Jane Kennedy).

Of the uniformly excellent cast performances on Frontline, Kennedy’s is my favourite: her Brooke is mean, ambitious and deeply insecure. Brooke’s value on television is only equal to her looks, so she fights to become indispensable, knowing very well that she’ll be pushed aside the moment a younger, prettier face comes along. Kennedy wrote, produced and directed Frontline, alongside Sitch, Santo Cilauro (who plays network weather reporter Geoffrey Salter) and Tom Gleisner. Since her performance here, Kennedy has mainly assumed an off-camera role, co-writing and producing commercially successful Australian films like The Castle (1997) and The Dish (2000). I wish she would step back in front of the camera. I’d love to see, for instance, what Kennedy could make of an ambitious, powerful political advisor under fire from the media and her own party.

Frontline was a television show about a television show, one that was smart and sharp enough to both ridicule the headlines and to make its own. It was event television, far in advance of the online chatter that characterises such programs today. Actual television celebrities and politicians jostled for a cameo appearance, even when they knew they would be sent up. Liberal opposition leader John Hewson featured in Frontline’s very first episode (‘The Soufflé Rises’), and One Nation leader Pauline Hanson made a memorable appearance in Series 3 (‘The Shadow We Cast’), in an episode that took a hard look at the media’s own culpability in Hanson’s rapid rise. ‘Where does someone like this get her prejudiced view of the world?’, wonders Mike Moore. I seem to remember that, at the time, this episode was widely considered to have missed its satiric target – but watching it back now, when tabloid headlines scream ‘JIHADI DEATH CULT’, it seems altogether too prescient.

There’s a warning appended to one episode of Frontline that’s currently available on ABC iView: Series 1, Episode 5, ‘The Siege’. It is an episode that closely mirrors a real life media scandal: in 1992, A Current Affair host Mike Willesee conducted a phone interview with three gunman holding five hostages, including young children, and put it to air. The interview generated a record number of complaints to the Australian Broadcasting Authority, though A Current Affair maintained they had done nothing wrong – to the contrary, they had only helped to end the standoff. The ethics of interviewing hostages and hostage survivors, and the voyeuristic implications of broadcasting violence as entertainment, are still live issues, and they are likely to remain so for as long as we are watching and reading the news. The specific events referenced in Frontline may have dated, and the brick-sized mobile phones now seem hilarious, but the show’s driving questions remain discomforting and pertinent. 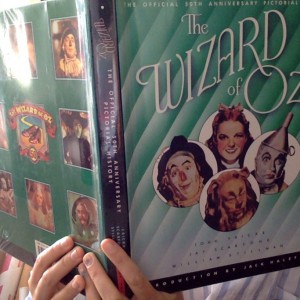