Beyond tics, limps and prosthetics 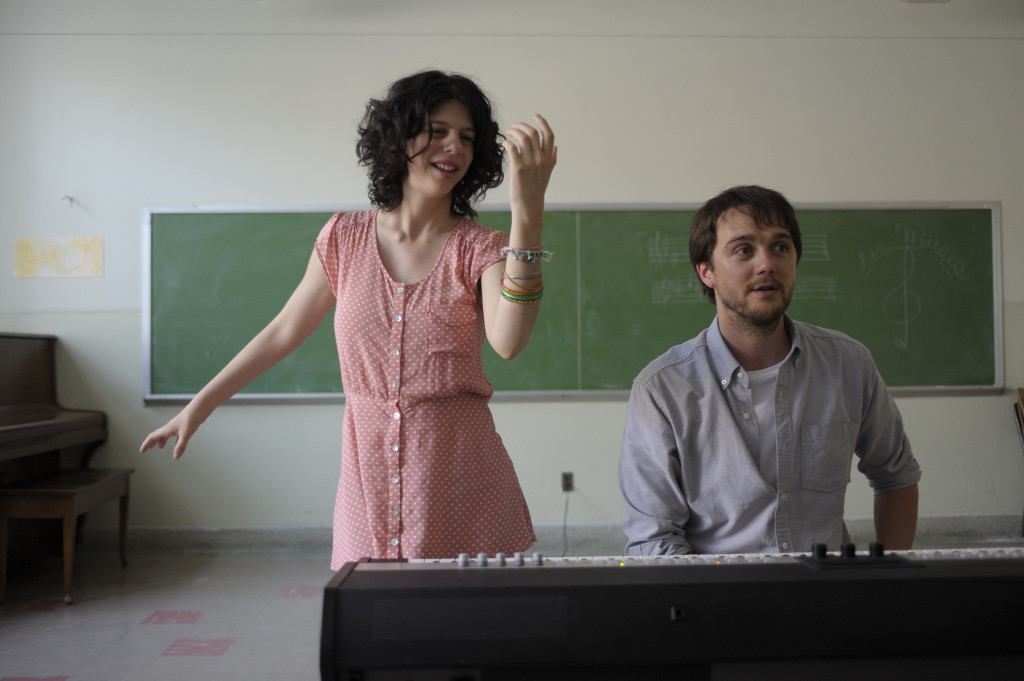 Think of a disability – mental or physical – and there’s sure to be a film that features it, along with an award-winning performance by a professional actor. Actors love these roles, which allow them to show their full range – the distance they can stretch between their ‘normal’ selves and the ‘disabled’ characters. At their worst, these performances are virtuoso collections of limps, tics and prosthetic flourishes. At their best, they’re sympathetic, convincing and serve good storytelling.

Certainly the Academy Awards love to reward such performances. Tom Cruise scored an Oscar nomination for his depiction of an amputee Vietnam veteran in Born on the Fourth of July (1989). Daniel Day-Lewis won for playing the Irish cerebral palsy sufferer and artist Christy Brown in My Left Foot (1990). Tom Hanks picked up the gong for playing the intellectually delayed Forrest Gump (1994), while the young Leonardo DiCaprio broke out big time when he played Jonny Depp’s autistic brother in What’s Eating Gilbert Grape (1993), a performance which earned him his first Oscar nomination.

But what about giving big roles to actors who actually live with the disability they’re depicting? Now that would be authentic. With the rare exception of the Oscar-winning Marlee Matlin, a hearing impaired actress who played a deaf character in Children of a Lesser God (1986), such roles are few and far between, and usually limited to documentaries and art-house fare. Which is a pity. As neurofibromatosis sufferer Adam Pearson noted recently in an interview with the Guardian, his role alongside Scarlett Johansson in Under the Skin has been life-changing. It’s helped to break down the stigma around his startling and, initially, confronting appearance.

A very different film, the delightful and charming French Canadian drama Gabrielle is hardly a mainstream blockbuster. Nevertheless, it’s a film that gives the lead role to an actress who actually shares the challenges faced by her character.

Gabrielle (Gabrielle Marion-Rivard) is an outgoing, loving and musically gifted 22-year-old. She has a smile that lights up a room. She also has Williams syndrome, a genetic condition characterised by a lack of inhibition, as well as intellectual and developmental delay. Living in a supported household in Montreal, Gabrielle also sings (in perfect pitch) in a choir of developmentally challenged singers. It’s here that she falls in love with fellow choir member, Martin (superbly played by professional actor Alexandre Landry). Like any young couple in love, they want to touch each other. Their desire for independence and sexual intimacy poses problems for those who care for them, especially for Martin’s protective mother (Marie Gignac).

Sensitively written and directed by Louise Archambault (Familia, 2005), Gabrielle was made in close collaboration with the lead actress and with the real life choir Les Muses Chorale. Without shying away from the problems of disability, the narrative skilfully integrates its ‘normal’ and intellectually challenged characters. The result is a story where the longings for love and personal growth are presented as universal and essentially human. The film also succeeds as a star vehicle, because its leading lady truly shines, especially when she’s singing, with her whole heart.

You’ve got to be grateful for the internet’s capacity to make us feel less alone, no matter how different we are from the norm. It’s brilliant for galvanising communities of interest. These days, you can find amazing sites like Disability Movies, which allows a search by disability (categories include ‘Blind and Vision Impaired’, ‘Asbergers & Autism’ and ‘Little People’) as well as reviews of current films depicting disabled characters, and whether these are done properly or condescendingly. For a bit of a fun, be sure to check out the list of disability movie stereotypes and clichés. It’s disturbing how common they are.

Gabrielle is in current release.