When it was announced that Maxine Beneba Clarke was the winner of the 2013 Victorian Premier’s Literary Award for an unpublished manuscript at last year’s Emerging Writers’ Festival, jubilation hung in the air. On hearing her name, Clarke dropped to the floor and clasped her hands together in thanks, before jumping up to hug her fellow nominees. Her face glowed with relief; public recognition had obviously been a long time coming for the Australian writer of Afro-Caribbean descent.

Clarke then took the mic and treated festival-goers to an electric reading from what we now know to be Foreign Soil, her debut short story collection:

Nineteen ninety-two was the hottest summer on record… Salt-N-Pepa were all over the airwaves, and in our tiny suburb, between crimping fringes and rearranging fluoro bobby socks, all of the other grade-three girls were singing ‘Let’s Talk About Sex’. We didn’t realise the real revolution wasn’t bumping and grinding at eight and a half, but two loud, unbroken young brown women giving the finger to the world on Video Hits.

This excerpt illustrates Clarke’s rhythmic prose, which is a treat for the eyes and the ears. Like those two condiment shakers on Video Hits, Clarke’s prose bumps and grinds with fearless attitude; in tackling race and racism so boldly she gives the finger to the conventional whitewashing of commercial publishing. Little wonder, a three-book deal quickly followed the festival.

In Australia, the question of whose stories are told and whose are overlooked has recently been raised thanks, in part, to small independent publisher Giramondo, which this year has released two fiction titles examining the boiler politics of ethnicity and class in Western Sydney: Luke Carman’s lyrical An Elegant Young Man and Michael Mohammed Ahmad’s The Tribe. Foreign Soil, published by the far larger Hachette, further advances this conversation, focusing as it does on identity and belonging, both in Australia and abroad.

There’s a rich and symbiotic history between activism and spoken word, and it’s interesting to note that of these three authors, Carman and Ahmad are spoken word performers (hailing from Sydney’s Sweatshop Stories) and Clarke is a slam poetry champion. With its clever use of dialects and vernacular, Foreign Soil lends itself beautifully to performance. From patois Jamaican in the vibrant, rollicking saga ‘Hope’ (‘Dat dere be Spanish blood dat done come tru de bloodline, chile’) to a hypnotic southern drawl in ‘Gaps in the Hickory’ (‘The sun’s shinin yellow on her cheek, so hot it feel like she jus opended the oven an ducked her head in’), Clarke’s stories have visceral rhythm.

Maps are a recurring motif throughout the stories, never more so than in ‘Big Islan’, in which a Jamaican couple look up Australia (or as they pronounce it ‘Owstrayleah’) on a globe, and the husband asks ‘Where on eart is dat?’, to which his wife replies, somewhat cheekily, ‘Bottom ov de world, dem say. British rule, apparently. Big, big islan.’ For Australian readers, the notion of the Other is also turned on its head in the titular short story, in which an Anglo woman is duped into leaving her comfortable suburban existence in inner Sydney for Uganda, only to find herself trapped in the home of her aggressive lover – a map of the landlocked country taunting her from the walls of his house.

Inevitably, connections will be drawn between Foreign Soil and Australian author Nam Le’s bestselling debut, The Boat (2008). The two story collections share international outlooks and ambitious literary scope, in addition to an interesting framing device. In Le’s opening story, ‘Love and Honour and Pity and Pride and Compassion and Sacrifice’ – a semi-fictionalised account of his own struggles with writing about ethnicity in his debut – a young Vietnamese Australian wrestles with the ethics of using his father’s traumatic experiences as a Vietnamese POW to break through his writer’s block.

Foreign Soil closes with a similarly probing and autobiographical short story, ‘The Sukiyaki Book Club’. A young black mother pushes aside the demands of single parenthood and poverty to work on her writing. Unlike Le’s protagonist, though, Clarke’s semi-fictional character isn’t struggling with a lack of creativity, but rather the lack of an audience. A common response from editors she sends her work to is: ‘We are enamoured of your writing. Your prose is startlingly poetic… Unfortunately, we feel Australian readers are not ready for characters like these.’ Rather than crumble, the character stacks the letters next to her desk, repurposing them as ‘literary armour’ in her quest for publication.

Concluding on this metafictional conceit gives the reader cause to reflect on the nine preceding stories which might have never come to print, had Clarke not won the Unpublished Manuscript award and attracted the attention of Hachette’s representative in the room that night.

The rejection feedback she received also forces readers to ask whether or not the publishers were right – are we ready? With Foreign Soil, Clarke’s exquisite prose illuminates some very ugly and very uncomfortable truths about the world. From the Klansman of Mississippi to the Black Panthers of London, from the confines of a Sydney detention centre to the casual racism of the Australian school yard, Clarke’s stories remind us that discrimination and alienation are universal.

The prior winner of the Unpublished Manuscript award, Graeme Simsion, gained a huge audience for his novel The Rosie Project – albeit with relatively safe and uplifting subject matter. While the audience for short story collections in Australia remains frustratingly small, Foreign Soil deserves a wide readership. It seems likely that those editors who turned down Clarke’s stories for fear of controversy, will be left kicking themselves.

In the acknowledgements section, Clarke dedicates Foreign Soil to ‘Australian fiction writers of colour: those who paved the path before me, and those for whom these clumsy feet will hopefully help smooth the way’. Such modesty is unfounded, as Clarke’s debut is hardly clumsy, but rather the deft and surefooted steps of a promising new talent demanding to be heard.

Maxine will be discussing her debut this coming Wednesday at Kill Your Darlings’ inaugural First Book Club. Further details about the free event at Melbourne’s Happy Valley bookstore can be found here. RSVP to [email protected]. 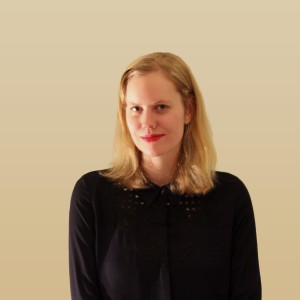 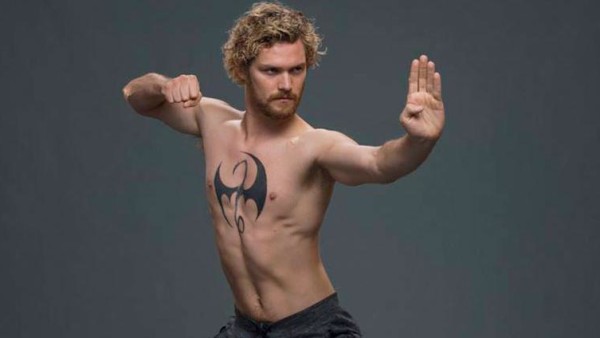 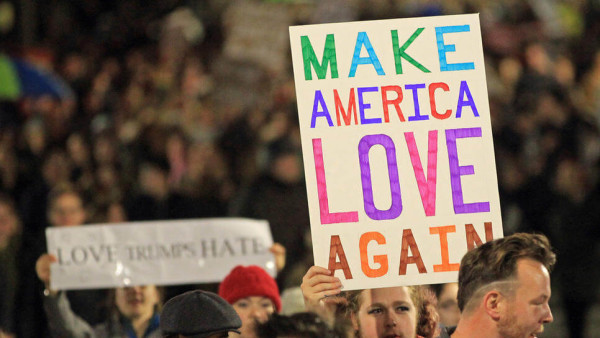