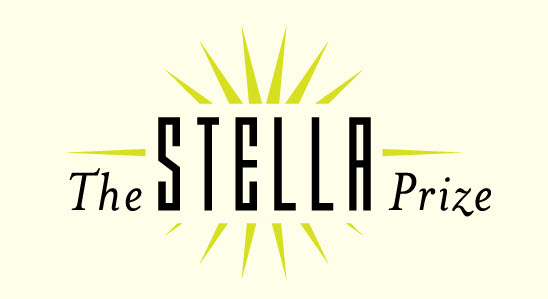 Kill Your Darlings is thrilled to announce that we will be partnering with the Stella Prize to present the online Stella Shortlist Book Club.

The Stella Shortlist Book Club will be reading one Stella-shortlisted book a week for six weeks, kicking off at 8.00pm AEDT on Monday 24 March and running through to Monday 28 April.

Book Clubs will take place via Twitter, with discussion of the books led by the Stella Prize (@thestellaprize) and Kill Your Darlings (@kyd_journal) using the #stella2014 hashtag. You’re invited to join the conversation on Twitter, and share your thoughts about each of the shortlisted books.

The 2014 Stella Prize shortlist was announced today, and features 6 books – 3 fiction; 3 nonfiction. These were selected by the judges from the initial longlist of 12 books. The eventual winner will be announced at a ceremony on Tuesday 29 April.

Further background information on each of the 2014 shortlisted titles is available on the Stella Prize website: www.thestellaprize.com.au