Flight 370 and gaps in the internet 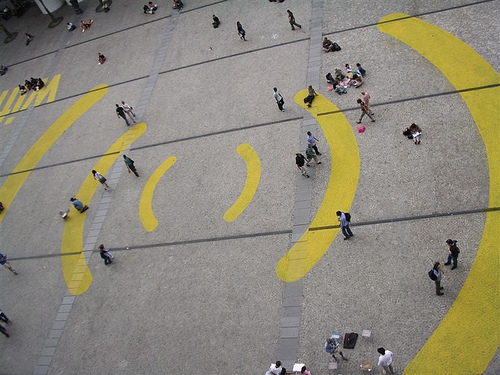 On Twitter the other day, sandwiched between a slew of links to articles about the disappearance of Malaysia Airlines Flight 370, somebody tweeted a link to the website for Tile, a Bluetooth-enabled device that can be attached to physical objects, enabling them to be located within a 150-foot range. Their comment: ‘Thanks to this new product offering, we never have to lose anything valuable again.’ Nothing, that is, except passenger jetliners.

Our intense interest in the disappearance of Flight 370 is, as Slate writer Jeff Wise has suggested, ‘a product of how much we’ve come to take for granted the modern superabundance of information.’ With web-connected, location-aware phones in our pockets, we’ve lost the ability to lose ourselves, at least anywhere we can receive a persistent signal. And when these devices are not in our pockets (often because they’ve been pick-pocketed from them), they’re more than capable of letting us know exactly where they are, even if they’re in the possession of thieves intent on suppressing this functionality.

Even ‘dumb’ objects, like pushbikes and backpacks, are about to gain sophisticated persistent tracking functionality with the Tile, while the upcoming Coin promises the same kind of location awareness for credit cards.

The disappearance of Flight 370 is a tragedy, but it is holding our interest because we can’t figure out how it happened in a world in which the ‘Internet of Things’ is, apparently, readily taking shape. How is it that we can pinpoint the precise location of our iPads from anywhere in the world, but an airliner can drop off the grid so completely that nobody in the world can figure out where it went and when?

Speaking to Reuters recently, Air Vice Marshal Michael Harwood suggested that movies and military drone feeds (and, presumably, also consumer GPS technologies like ‘Find My iPhone’) have ‘suckered people’ into believing our tracking technologies are vastly more capable than they are. Indeed, one result of the disappearance of Flight 370 is that it has become clear that airspace across many countries (including Malaysia) isn’t properly monitored, and sometimes, in the case of India, isn’t even monitored at all.

The disappearance of 370 reveals something striking: our experiences with the consumer technologies in our pockets seem to have caused us to mistakenly infer that non-consumer technologies are vastly more sophisticated than they probably are. Driving from Adelaide to Melbourne recently, I was surprised that my phone’s reception rarely dropped below a full five bars; even more astonishingly, when I was in Myanmar, one of the world’s least-developed countries, my phone was still able to consistently track where I was by triangulating nearby Wi-Fi networks.

This is all a little misleading, though – and we’re often willingly mislead, because we so badly want to believe the world is smaller and better-connected than it really is. In Australia and other developed countries, mobile networks install towers designed to saturate the area surrounding well-travelled highways, giving the impression that regional areas have high-speed mobile internet when they often still have no coverage at all. In Myanmar, this is even more pronounced: we discovered through word-of-mouth that if a tourist moves even a few kilometres off the typical backpacker path, not only does persistent Wi-Fi coverage cut out, but electricity does, too.

There may not be a lesson to take away from the disappearance of Flight 370 – it is a tragedy, and real-world tragedies don’t exist to provide us with learning experiences. But one inadvertent takeaway might be this: the Global Village, as popularised by Marshall McLuhan in 1962, does not really exist. Our consumer technologies may have fooled us into believing the internet blankets the planet, but this is not really so.

Inside our networked bubbles, we can cover everything we own in Tiles and GPS trackers, but outside those bubbles most of the world remains as unconnected as ever. When we fly, this might be something to think about as we look up at the screens on our seatbacks to watch a tiny graphic of our plane making its way neatly across the Pacific. 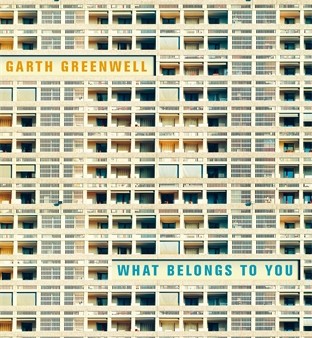