You are not alone: Why we need more Indigenous writers and characters in Australian YA 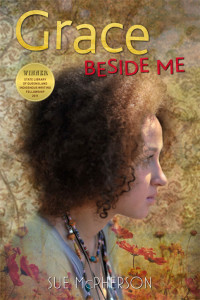 This year I read two wonderful Australian young adult (YA) books, written by Indigenous authors and featuring Aboriginal protagonists. Grace Beside Me (Magabala Books, 2012) by Sue McPherson is set in 2008, the year of Kevin Rudd’s ‘Sorry’; it’s a coming-of-age story about Fuzzy Mac, her Nan and Pop and their small town of Laurie. The second was a twisting Eco-Dystopian with Dreamtime themes; The Interrogation of Ashala Wolf (Walker Books, 2012) by Ambelin Kwaymullina is the first in a new series called The Tribe. I loved both books, but reading them highlighted a serious lack in Australian YA literature, where an entire section of our society is devastatingly under-represented by both characters and authors.

Sue McPherson was born to an Aboriginal mother from Wiradjuri country. She is the winner of the 2011 black&write Indigenous Writing Fellowship. In Grace Beside Me, protagonist Fuzzy Mac explains that she is a guardian of words, and the power that entails:

Without a keeper of words, stories tumble and fall, eventually melting into the ether, never to be heard of again. Stories link us to our mob, doesn’t matter if you are Koorie, Irish, Kiwi, Welsh or Indian. It’s the listening and telling of these stories that bring our people close, both young and old. Stories keep our culture and our faith alive.

It’s a poignant statement that rings especially true when writing about the lack of Indigenous voice in young adult stories.

Ambelin Kwaymullina comes from the Palyku people, and she agrees that there is something missing in Australian YA, and it’s a particular loss for young Indigenous readers.

Imagine a world where no mirror ever shows you your own reflection. You search in vain for a glimpse of your face, your eyes, your existence. Instead you are met again and again with blank glass that shows a world without you in it. There are images enough, of other people, of faces and voices and peoples unlike your own. But never of you, never of your face and what it reveals about your hopes and dreams and fears. It is as if you make no impact on the world and have no importance to it. And it leaves you feeling lost. Bewildered. Alone.

But worse than not reading anything of themselves, Kwaymullina believes that negative Indigenous stereotypes are just as damning.

What if the mirrors showed you a distorted image of your own self, one twisted into someone who was stupid or weak or frightening? If that was the only face you ever saw, if that was the image continually reflected back at you, might you not come to believe that it was all you could ever be?

It’s easier for a white writer to paint an Aboriginal character with too-broad strokes, which smacks of tokenism, or easier still not to write them at all. Always, there is the fear of stereotyping, of misrepresentation, or of being accused of appropriating Aboriginal culture. When we write in this way we avoid censure, but also diminish the breadth and power of the Australian story.

I’d hate to think that there is a void in Australian literature – whereby these characters and stories disappear altogether – because we simply haven’t been able to strike a balance between fear and honesty. Sue McPherson doesn’t have a problem with white authors writing about Indigenous culture; ‘as long as it’s done proper,’ and she points out that ‘many great white authors have done it well.’ McPherson also agrees that ‘to avoid censure the true story doesn’t get told.’ 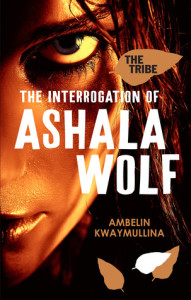 It seems that non-Indigenous Australian writers are at an impasse – either they fear misrepresenting Aboriginal culture through character, or they don’t write about them at all and it’s as though they don’t exist in contemporary Australia. One is as bad as the other. Perhaps the answer to this conundrum lies in accountability. McPherson notes that; ‘Elders look over my manuscripts before it’s given the nod for publishing. If something looks questionable negotiations and changes are made.’ There’s no reason why non-Indigenous authors writing Aboriginal characters and culture can’t be held similarly accountable.

Our children and teenagers deserve to read stories that encompass the full range of the diversity of Indigenous viewpoints and experiences. They deserve to see themselves within the pages of books; to cheer for their own heroes, to be inspired and to believe that they can be anything they want to be. They deserve, in times of trouble, to hold in their hands the story that will tell them, you are not alone.

Danielle Binks is a book reviewer on her personal blog Alpha Reader, with a particular interest in young adult literature. She is also Digital Editor at Spinifex Press, and a writer who has featured in Voiceworks Magazine. She was a judge in this year’s Centre for Youth Literature Inky Awards, and is currently working on her first young adult manuscript. 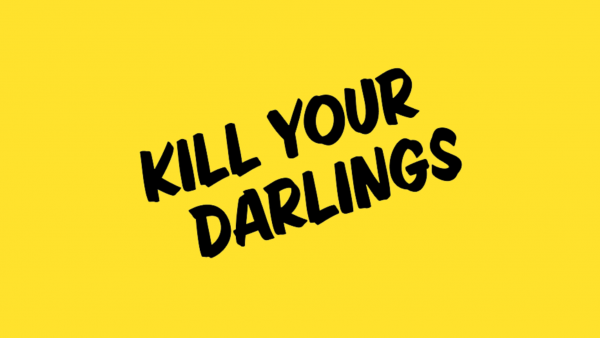 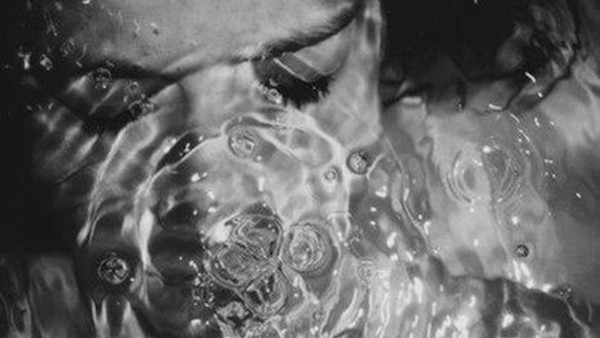 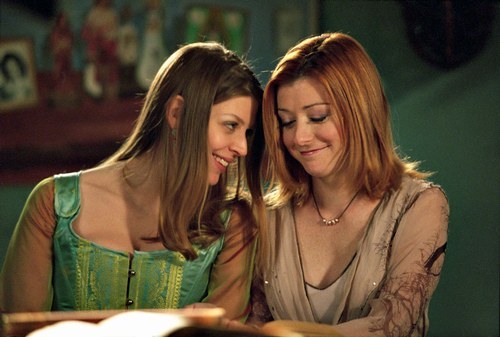