In January 1930, Harold Vivien invited 250 volts of electricity to pour through his body. Vivien was the chief control operator at the Columbia Broadcasting Company in New York, and he didn’t become a human transmitter for shits and giggles. He did it so that an address by King George V ­– the king chronicled in that film ­– would be heard by millions of transatlantic listeners.

During the live broadcast, some butterfingers in Vivien’s control room had tripped over the generator wires that energised the network. In a flash, Vivien grasped the disconnected cables, restoring the circuit, channelling the king’s speech with his agitating body. Shaking with electric shocks, he held on for twenty continuous minutes.

In the last decade, we’ve witnessed remarkable advancements in mobile communication technologies, further augmented by the Web 2.0 evolution. While many traditional print giants have crept glacially, suspiciously, towards future technologies, progressive organisations and independent publishers have emerged as victors in this new online ecology. Authority and autonomy has shifted from institutions to individuals.

We are now all Harold Vivien. We have the medium in our hot little hands (the technology, the wires) and we can mediate the content (the current, the broadcast) and serve it directly to the audience. Acting as both a publisher and distributor for cultural producers, the internet’s capacity to harvest and host independent media environments is enormous. And it’s also very exciting.

Firing up a microphone to record a conversation, or pulling words off a page and pushing them into sound, is a cinch thanks to the proliferation of user-friendly (and often open-source or free) software for recording and sound-editing. Uploading and publishing podcasts is also easy with online blogging platforms and hosting sites. Subscribing to podcasts is painless: your computer or mobile device laps them up using syndication or RSS services – web feeds that provide a update of a website’s recent content.

Succinct and digestible, short-form multimedia content has acclimatised effortlessly to this new media ecology, testifying to the internet’s promise of accessibility. The adaptable nature of the web capitulates perfectly to remote and isolated places, peoples and cultures. An exercise in hemispheric dispersion, this digital democracy grants us access to and from the world. ­Offline, national borders are defined by political demarcation; online ­– with the exception of censored states – geography finds purchase through interest bases.

We can listen to conversations made in a parking lot in Montreal or a diner in San Francisco, and in turn, we can listen to stories made on a wharf in Auckland or in a warehouse in Melbourne. We can listen to each other’s stories on a tram or in a sedan, as we clip our toenails or shampoo the dog.

Over the next few months, we’ll review some of the highlights and lowlights in the international podcasting spectrum, looking at how adventurous and creative radio makers have secured audiences outside their traditional broadcast range. We’ll see evidence of how the medium is often best employed to discuss the form and function of culture, with online broadsheets and classic magazine-style formats well represented among podcasts.

We’ll dip into the following programs: Wiretap, created and hosted by the idiosyncratic author Jonathan Goldstein, from CBC Canada; Chicago Public Radio’s cult This American Life; WNYC’s Radiolab; and the BBC’s unmatched Jon Ronson On. These shows inspired Sydney independent radio station FBi to launch All the Best, a catalogue of harbour city stories – now syndicated nationally – and Melbourne-based antipodean audio journal Paper Radio (of which I am an executive producer), as well as many other local and independent producers we’ll shine a light on.

We are basking in content, and though not all of it is necessarily good, the luxury of discernment is now held by the audience and not by the institution. Writers, producers and artists are no longer dependent on industry resources or recognition to arbitrate their work. What is most thrilling about the podcast as a literary and cultural destination is that it exposes independent producers to an expansive and diverse host of listeners, and vice versa. If you find your niche, you can scratch it. And if your niche can find you, it can subscribe to you.

Originally from New Zealand, Jessie Borrelle is a Melbourne-based writer, editor and an executive producer of the antipodean podcast Paper Radio. 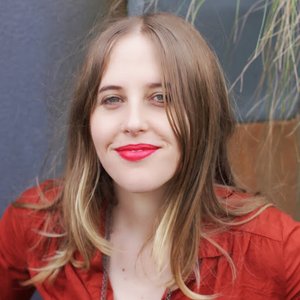 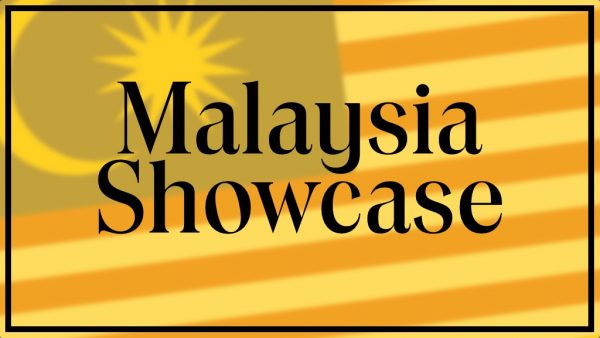