For our September First Book Club, Ellen Cregan sits down with Rawah Arja to discuss her debut YA novel ‘The F Team’, out now from Giramondo Publications. 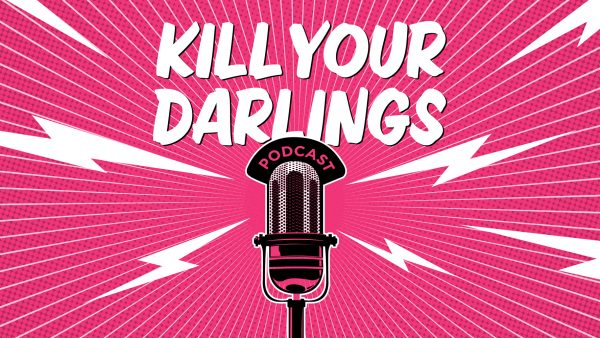 KYD First Book Club: It Sounded Better In My Head (with Nina Kenwood)

For our August First Book Club, Ellen Cregan sits down with Nina Kenwood to discuss her debut YA noval ‘It Sounded Better In My Head’, recorded live at Readings St Kilda on 22 August.

To celebrate the Melbourne International Film Festival, the KYD team shares their favourite book to film adaptations, and we chat to director Sophie Hyde about her film ‘Animals’.

For our July First Book Club, Ellen Cregan sits down with Alice Bishop to discuss her debut collection ‘A Constant Hum’, recorded live at Readings State Library Victoria on 18 July.

Ellen Cregan sits down with Eleanor Gordon-Smith to discuss her debut book ‘Stop Being Reasonable’, recorded live at Readings Carlton on 23 May.

Don’t Be A Stranger (with Melanie Cheng)

Melanie Cheng joins Alice Cottrell, Alan Vaarwerk and Ellen Cregan in the studio to discuss her new novel Room For A Stranger and her recent work as a guest-curator at the Sydney Writers Festival.

KYD First Book Club Event: Witches: What Women Do Together

For our March First Book Club, Ellen Cregan sits down with Sam George-Allen to discuss her debut book ‘Witches: What Women Do Together’, recorded live at Bargoonga Nganjin North Fitzroy Library on 27 March.

The KYD team chats about the Stella Prize shortlist, how our summer reading went, and dive into the debate over Marie Kondo-ing our books.

The last Kill Your Darlings Podcast of 2018 is all about summer reading, so sit back as the KYD team take you through our top picks for the summer break.

KYD Podcast: At The Intersection

In this episode of the podcast we speak to Zoya Patel and Ambelin Kwaymullina about memoir, family, the Own Voices movement and the many facets of Australian identity.

For our September First Book Club, we chat with Jay Martin on ‘Vodka & Apple Juice’, writing about Poland from afar, creating engaging narrative from personal experience, and what she learned about Australians from her time abroad.

Drew Rooke’s ‘One Last Spin: The Power and Peril of the Pokies’ is not just a searing take on the pokies in Australia, it’s also our KYD First Book Club book for August. Last month Rooke appeared at Sydney’s Better Read Than Dead with writer, director and producer Jane Manning, to discuss his research and the resulting book.

On this episode we’re happily upstaged by podcaster extraordinaire Helen Zaltzman, host and creator of The Allusionist to chat about Australian sound, the barriers of podcast entry and what editing your own show tells you about storytelling. Then we’re joined by writer Allee Richards to read and discuss her short story ‘The Passengers’. Come along for the ride! 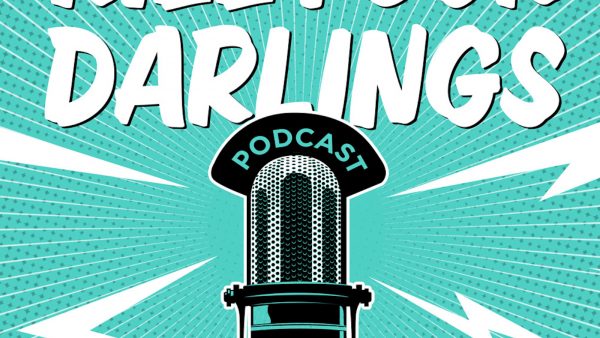 KYD Podcast: The Tales That Came In From The Cold

It’s hibernation time, perfect for curling up under the doona with a story. But if you do have to get up and go about your business why not take the stories with you? In this episode of the Kill Your Darlings Podcast you’ll hear Abigail Fisher read her short story, Vermont, as well as First Book Club author Robbie Arnott discussing his novel, Flames. Enjoy – then get back under the covers as soon as you can!