KYD and The Rereaders present ‘Critical Attention’, a podcast series focusing on emerging critics. Every episode we will profile new Australian critics working in a variety of artistic and cultural spaces.

In episode three, we chat to the film critics of tomorrow about their experiences inside Critics Campus, the Melbourne International Film Festival’s week-long intensive critical incubator.

Critical Attention is produced by Areej Nur, and is supported by the Victorian Government through Creative Victoria. 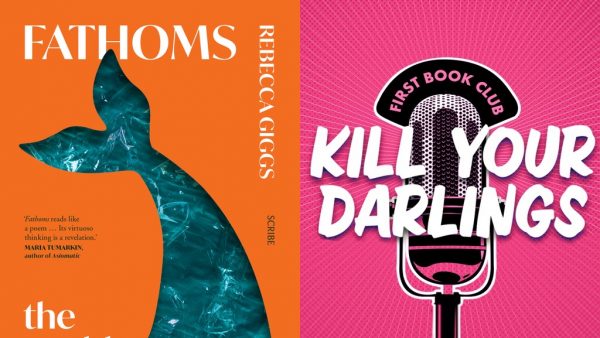 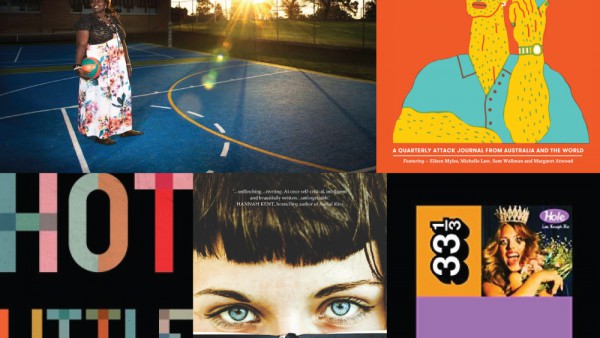 Kill Your Darlings Podcast #5: The Return of the KYD Podcast 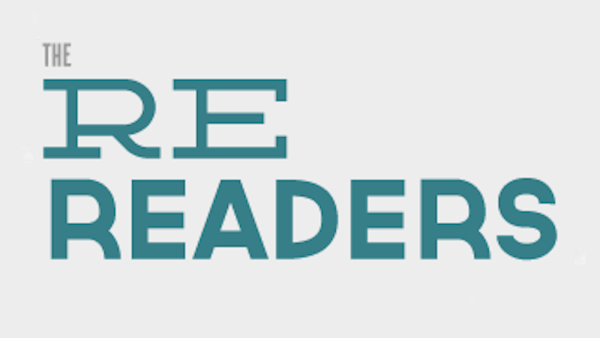 Kill Your Darlings Podcast #8: Sex, Drugs and the New Yorker 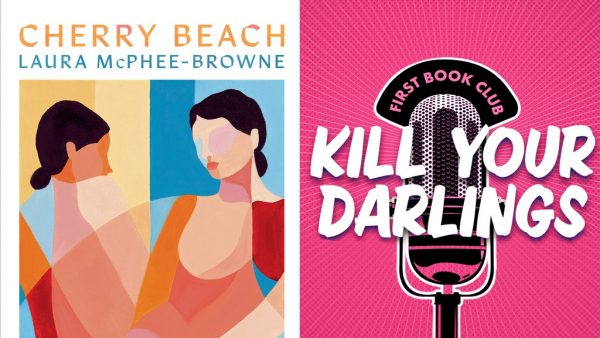