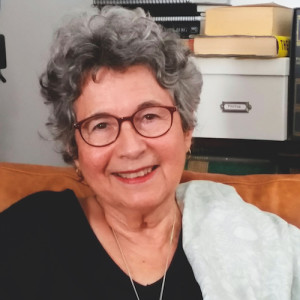 Sara Dowse is an award-winning writer and artist who, in the 1970s, played a significant role in second wave feminism as one of Australia’s first ‘femocrats’. Her novel West Block drew on her experience as head of the first women’s unit in Australia’s department of prime minister and cabinet. Four other novels followed: Silver City, Schemetime, Sapphires and Digging. Sara has reviewed for the Sydney Morning Herald and The Canberra Times. Her latest novel is As The Lonely Fly.