Where Have All My Ideas Gone?: Creativity and the Death of Boredom

I’m not exactly sure when it was that I decided boredom needed to be eradicated from my life. It was perhaps in my late teens. One day, I realised that this thought had germinated, pulsing silent and adamant in the background of my project of post-school personal reformation. I hadn’t, as others seemingly had, been instructed by my parents that ‘only boring people get bored’. It was a conclusion I arrived at independently, borne out of the agonising loneliness of adolescence, and made possible by a degree of social perspicacity only achieved after matriculation. Perhaps it was going to university that did it. Perhaps it was getting rid of my once-beloved, not-quite-cool, f luorescent orange, three-quarter-length shorts (adolescence: it’s a strange time).

As soon as the thought formed, I became possessed by it. Brimming with certitude (if not confidence), I started saying ‘yes’ to everything – every social occasion, every extra-curricular activity, every technological innovation, every new style of music. The opportunities I had craved in high school were suddenly open to me. I accrued friends with zeal, wrote and performed in plays, worked in a bookshop, went to a four-day rave in a Serbian fortress, did a semester on exchange in Canada, read/listened to/watched everything I could find of cultural consequence, had (occasionally awkward) sexual liaisons, developed a tolerance for drink, developed a tolerance for drugs, joined the Student Guild Council, moved cities, moved universities and, on occasion, studied. It was a blaze of activity for activity’s sake, years spent, quite consciously, in the pursuit of anecdote.

Technology facilitated the process no end. As the internet began diffusing into every last crevice of life, even my resting moments became ‘active’. If I kept moving, my logic seemed to run, my motion would stop the spectre of boredom from ever again encroaching upon my life. I would be free. I would be interesting. I would have heaps of friends. Both real and on Facebook. And in 2007, with my love affair with the internet roaring toward its apex, I recall actually uttering to my best friend, ‘I just can’t imagine being bored anymore.’ And I couldn’t. I had succeeded. I had become incapable of stasis.

Four years down the track I begin to wonder whether I was a little hard on boredom. Or, perhaps, if I had confused two very different qualities. For me, boredom was the unavoidable correlative of loneliness. And if my teenage years had been writ in anything, they had been writ in solitude. Not that I was always consumed with it – the video games and endless reams of fantasy and science fiction were on-hand to provide a certain buffer against the void – but it was always there, nonetheless. Yet when I look back further, towards my childhood proper, I realise that so much of it was spent not in activity or adventure or, in fact, loneliness – although I was often alone – but rather in a remarkable fugue of boredom. Vast, arcing chasms of boredom that stretched, seemingly boundless, to the visible horizons of my world.

There were the hours spent following my mother around furniture auction rooms or accompanying her to aerobics class. There were those afternoons sitting quietly in my father’s office, waiting to be picked up by Mum, staring numbly at piles of books and files and papers. Then there were the days when my older brother was away and I was left alone to build fantastical and solitary worlds out of the mere constituent components of our backyard.

But the pervasiveness of this boredom makes me wonder whether it, in fact, accounts for much of what we glowingly recall as our childlike imagination. If you’re desperate enough, an antique furniture auction room becomes a veritable wonderland of Narnian portals. Pushed by inactivity, I’d read my father’s incomprehensible medical transcripts and try and fit the words together into a meaningful lexicon. I’d jump on the trampoline in my backyard and find myself suddenly bounding over a mountain, magical broadsword drawn, my furious, five-year-old hands ready to slaughter the oncoming Orc hordes.

There’s nothing particularly novel about this idea of the loss of boredom. The increasing demands of age seem almost purposefully designed to eliminate periods of idle thought from our lives. However, I wonder whether this is a necessary product of maturity or actually the product of a particular cultural and increasingly technological movement. Certainly, the concept of boredom animate the thoughts of a number of early twentieth-century philosophers.

I recently decided to undertake a small personal experiment: to go a 30-minute tram ride without using my iPhone. No Twitter, no Facebook, no email, no music. Four minutes into it, having unthinkingly removed the phone from my pocket four times, I managed to school my hands and turn my attention to the semi-panicked frenzy unspooling in my mind. As I felt my thoughts clatter and fizz and circle in on themselves, I, frantically searching for some semblance of stimulation, calculated that this was close to the first time I’d allowed my mind to be at ease in a public space in more than a year. Showering, I realised, is essentially the only point in a given 24-hour period where I am both awake and only focusing on a single thing – and so it’s unsurprising that it’s also where I have my best ideas. There are no links to distract me there, no pressing emails, tabs or finicky bits of personal administration. Just a cosy, contained space, my thoughts and a severe dent in Melbourne’s water catchments.

To my mind, this correlation between inactivity and creativity exists because the impulse of boredom is productive, rather than receptive; the brain’s being forced to grasp for something outside of itself. At its extremes – like those reported by prisoners in solitary confinement – this impulse is capable of conjuring phantoms, sounds and entire conversations with non-existent humans. A sign of creeping madness, sure, but also indicative of a defence mechanism designed to ward off the injuries of a chronically under-stimulated mind. It’s creativity at a terminal point, where the brain shows itself capable of creating entire worlds before it collapses into incomprehensibility.

Although the malignancy of such a degree of boredom is self-evident, I do think it’s suggestive of what we might be missing in its erasure. While suffering only a brief and non-solitary tenure, Bertrand Russell also found prison to be a time of immense intellectual fecundity. Jailed for his opposition to World War I, Russell used the opportunity to write his Introduction to Mathematical Philosophy, a burst of creativity spurred by his freeing from the pressing concerns and aspirations of everyday life. While I feel no particular attraction to the principles of mathematical philosophy, nor, for that matter, jail time, I do worry that I’ve allowed the internet to invade my life to the point where I actually have to retreat to the shower in order to gather my thoughts. Where it’s not entirely unknown for me to check Twitter while sitting on the toilet, just to see if anybody has retweeted my hilarious video of a cat humping a dog. Where I have to make an effort merely to be by myself.

This isn’t to say I begrudge the internet its place in my life. It has provided me with inordinate opportunity and joy over the years, and remains the centre of my social, intellectual and professional being. Nor am I in any way that caricature of a digital addict, stuck at home night after night, unable to confront the world without the aid of a laptop screen. Still, I fear my immersion in these online worlds may be causing my mind to become a sponge for the information onslaughts of the digital age, Dopamine squirts masquerading as useful data, the majority of its creative flux simply directed towards the procedural compartmentalisation of endless stimuli rather than being left to pursue its own ends.

In short, I long for ideas again. My ideas. The shining purity, sudden serendipity and occasional madness of undiluted thought. But, to succeed, we must actively consider this task in our day-to-day lives, learning to prize proper, absolute solitude again. And we must recognise that we might just really, really need to have an extended stint in the shower. 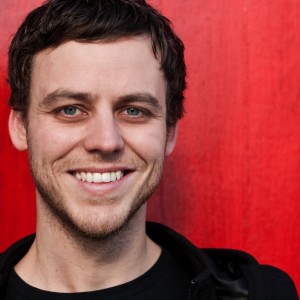 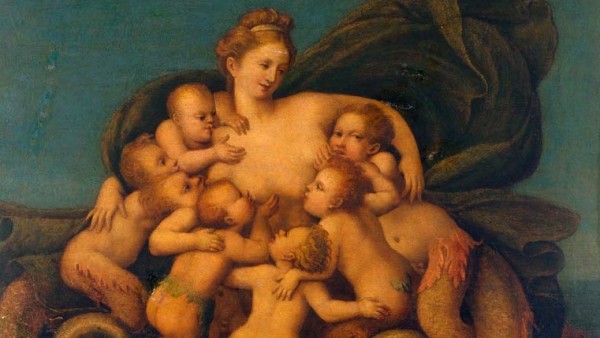 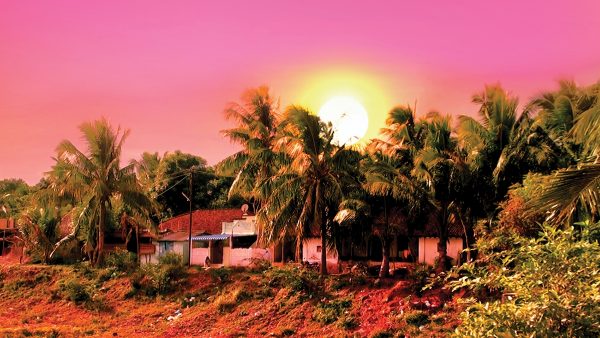 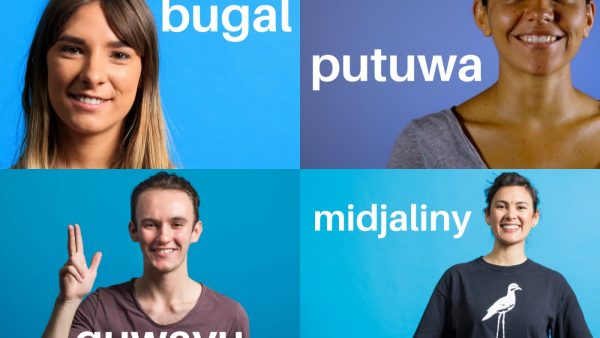 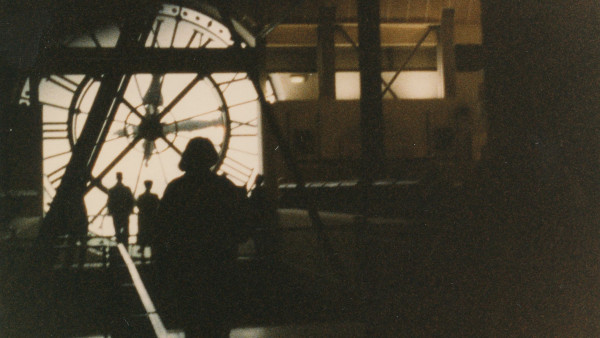