Win a double pass to The Australian Dream 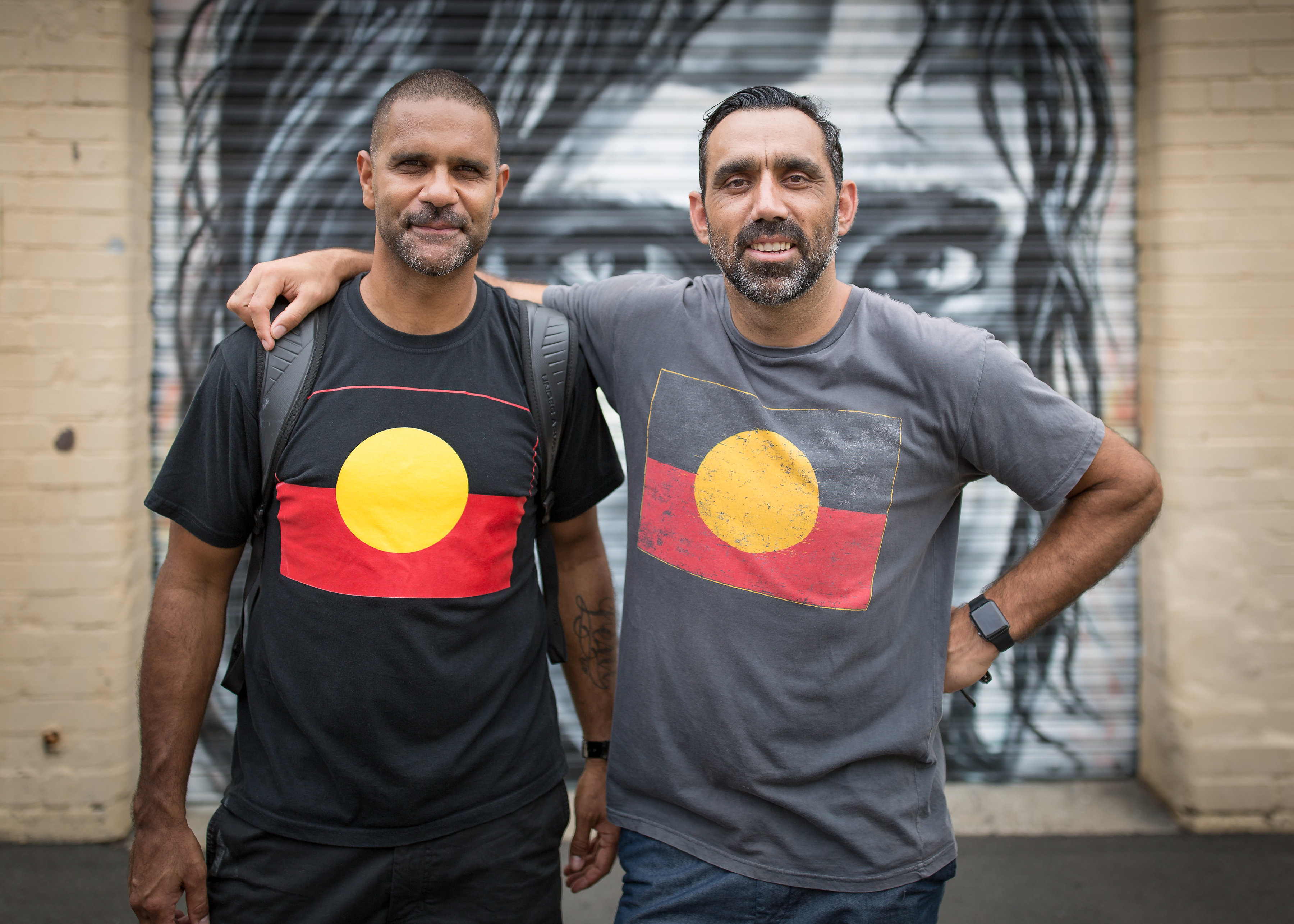 Here at KYD we love our wonderful members – you are the reason we can continue to publish brilliant new writing. To say thanks for your support, we’re giving all KYD members the chance to win 1 of 10 double passes to The Australian Dream (Madman Films).

Adam Goodes’ personal story is at the fore in The Australian Dream, a feature documentary that encompasses the AFL and his career — and the endemic racism he faced as an Indigenous footballer. Using the stunning athleticism of Goodes at the peak of his powers as well as the game itself as the film’s backdrop, The Australian Dream prompts questions about Australia’s relationship with racism and its ability to confront its own past.

To be automatically entered into the draw, simply purchase or renew a Kill Your Darlings membership from just $17.50. As well as the chance to win this prize, with your KYD membership you’ll have full access to the complete KYD digital archive, great new reads every week, entry to more members-only giveaways, discounts and lots of other benefits.

Current members – simply email your name and postal address to [email protected] with the subject line ‘The Australian Dream’ to be entered into the draw.

Terms and Conditions
Offer available from 19–22 August 2019. During this period, any new or renewing KYD Member will be automatically entered into the draw to win 1 of 10 double passes to The Australian Dream, playing at cinemas nationwide, thanks to Madman Films. Existing KYD Members can enter the competition by email (see details above). The winner will be drawn at random and notified by COB Friday 23 July. This promotion is only open to Australia-based members. 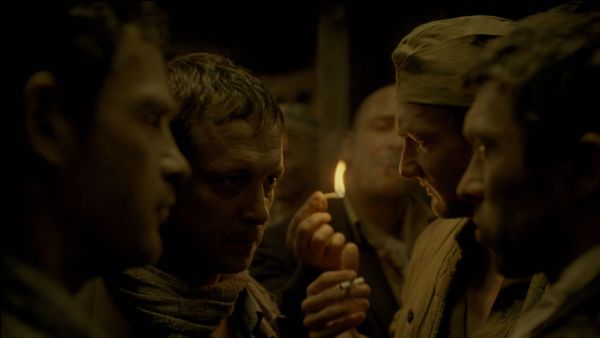