A response to the federal election from KYD’s Publishing Director

There’s a sickening familiarity in writing this post. After the US election in 2016, I sat down at my computer, red-eyed and exhausted, and tried to parse those raw emotions into something resembling hopefulness. Yes, our strongest and most influential ally had elected a megalomaniac, but behind that horror was the feeling that we had finally entered the culture war to end all culture wars. At that time, Australian politics wasn’t faring so well, but there was change in the distant winds. We’re not like America, I reassured myself. We can bind our disparate electorates. We can be compassionate and rational. We can still speak to one another about the things that matter most.

Saturday’s election, which returned the anti-environment, xenophobic and policy-devoid Coalition with an increased majority, demonstrated the desperate and dire state of our politics. Fear conquered courage; greed won out over fairness. That famous egalitarian spirit that is so often waved around like a tattered Aussie flag has been thrown on the dumpster fire that is our nation’s future. We have chosen the false promise of coal and the increased wealth of retirees over a habitable planet for our children and a society that believes prosperity and kindness need not be mutually exclusive. 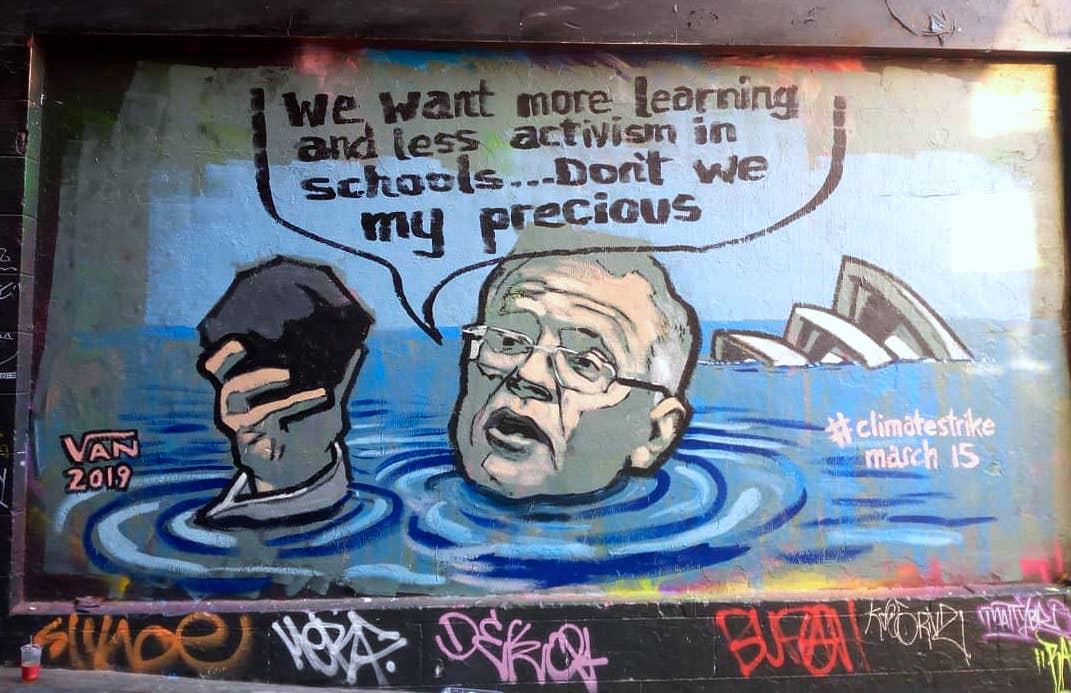 For the first time, I feel genuinely frightened for my son. He is eight months old; I went into labour during the leadership spill of August 2018, and the prospect of him being born into a country ruled by Peter Dutton was far more frightening to me than giving birth. History took that spill elsewhere, but that’s of little comfort. Look where we are now. How will I explain to him what we have done to his generation, and those that will come after him?

But there are reasons to be hopeful. Marriage equality was won in spite of, not because of, a government who raised roadblocks at every turn. The Conservative-led UK parliament has declared a climate emergency, no longer able to ignore the facts or the voices of the people, and the School Strike for Climate shows us that the youth of today are savvy, engaged and ready to make their ​voices heard. They are our future leaders.

This is why we need our writers. Our national storytellers. And this is why we need our readers. Because now, more than ever, we must record these events and how we reckon with them. We must continue these conversations, explore these big, challenging ideas, and find pathways to connection with those whose views do not align with our own. We must try to understand. We must keep speaking to one another. Our work – as artists, as writers, as thinkers – is not meaningless, as almost every politician would tell us, and as tempting it can be to tell ourselves. What we do is vital.

Keep writing, keep reading. If we don’t, they really have won. 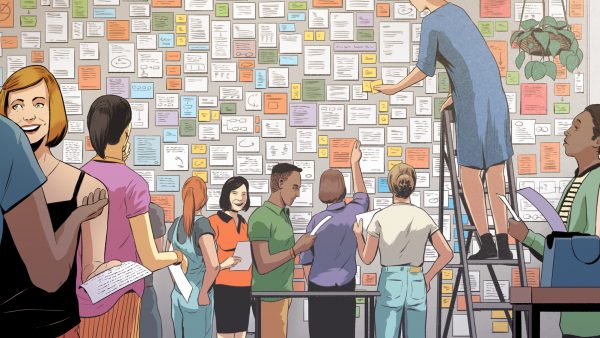