The Stella Prize shortlist has been announced! Congratulations to all the shortlistees.

Melbourne Queer Film Festival starts next week. Browse the program of acclaimed shorts and features from both local and international talent.

Presented by the Emerging Writers’ Festival, The Monash University Undergraduate Prize for Creative Writing is now open for entries! The prize will award $4000 to an undergraduate or honours student for the best short story, poetry, non-fiction narrative or narrative verse. $1000 will also be awarded to the highest placed Monash University student.

The Rock & Roll Writers Festival hits Melbourne in April, exploring (among other things) the relationship between music and writing.

‘All my life, I have felt like an outsider with regards to language – in a land for the elite, the white, educated, middle-to-upper classes.’ Candy Royalle pays tribute to Windham-Campbell prize winner Ali Cobby Eckerman and the truth and power of her words.

What do you call the last of a species? Michelle Nijhuis on the neologism that sought to capture the pathos of extinction.

In the Guardian, George Saunders explores what writers really do when they write and why, in the words of Einstein, ‘No worthy problem is ever solved in the plane of its original conception.’

Who says pitbulls aren’t pretty? Not us. 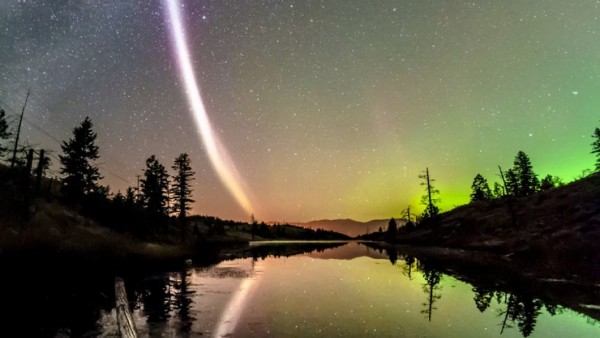