Entries for the KYD New Critic Award are now open! This award will assist the vocational development of an early-career critic. It is open to critics working in all fields of the arts (books, film, television, theatre, music, dance, performance, visual arts, etc).

The winner will receive $4000 prize money and a mentorship with KYD’s senior editorial staff, as well as publication of a maximum of eight works of criticism (max. 1500 words per piece) in Kill Your Darlings in 2017.

To read the guidelines and to make a submission, go to the submissions page. Entries are open from now until 5pm AEDT Monday 31 October 2016.

You must have a current Kill Your Darlings subscription/membership to enter. Click here to subscribe to KYD from as little as $14.95.

The winner of the KYD New Critic Award will be announced on 16 January 2017.

The judges for the KYD New Critic Award in 2017 are publishing director and editor-in-chief Rebecca Starford and online editor Alan Vaarwerk. 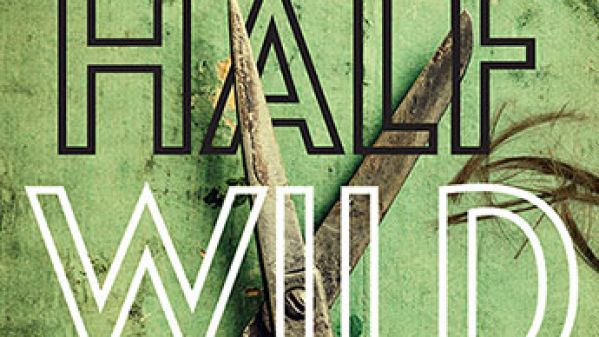