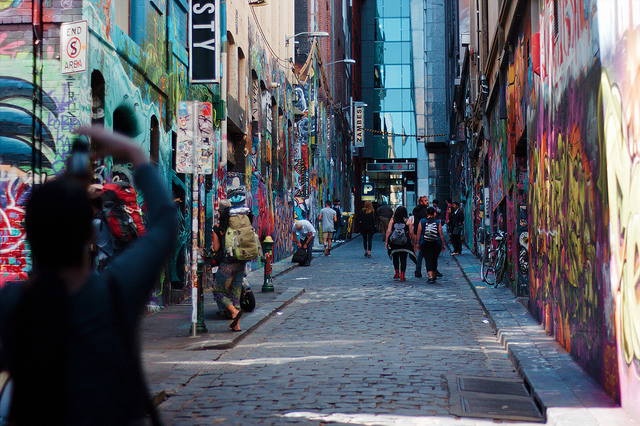 In November last year, Melbourne Lord Mayor Robert Doyle took to the media to decry the state of Melbourne’s Hosier Lane. According to Doyle, the works in Melbourne’s most famous street art precinct weren’t good enough: ‘The artwork is substandard, they’ve painted over some of the most iconic artwork and what they’ve put in its place is nowhere near as good as what was there,’ he told the Herald Sun.

This was not the first time Doyle had publicly complained that the street art in one of Melbourne’s most famous laneways was not cool enough. It’s certainly a long way from then-premier John Brumby’s 2008 comments, when he reversed the onus of proof for graffiti offences and criticised Tourism Victoria for featuring Melbourne’s street art in its advertising. But Doyle’s statements, while deliberately provocative, are also fairly shortsighted. The City of Melbourne’s Graffiti Management Plan notes that even street art hotspots like Hosier Lane aren’t quite open slather: ‘Some young people have been interviewed by the police for placing street art in Hosier and Union lanes. According to police members these young people had wrongly thought that these sites were legal, “free” walls.’

While the City of Melbourne and other metropolitan councils are more flexible in acknowledging the cultural value of street art than many of their suburban counterparts, their distinctions between street art and graffiti are hazy, and at times arbitrary. Create a work that is deemed to be insufficiently street-arty, and under the Victorian Government’s Graffiti Prevention Act, the work can be removed and the artist prosecuted at the council’s whim. Until an artist or their work is considered of value to the state, any attempt to practice their craft in its proper environment is paradoxically seen as a criminal act.

This dichotomy was thrown into sharp relief this year in Brisbane, where arguably the city’s most famous street art export, Anthony Lister, was convicted of wilful damage for murals and artworks done over a number of years. Brisbane and Lister have always had a volatile relationship – in one case, Brisbane City Council buffed over a Lister mural it had itself commissioned; in another, a mural painted with the blessing of a property owner was buffed because it was deemed by council to be visible to the public. Adding to the irony of the situation was the fact that Lister’s conviction came just a few days before the inaugural Brisbane Street Art Festival. 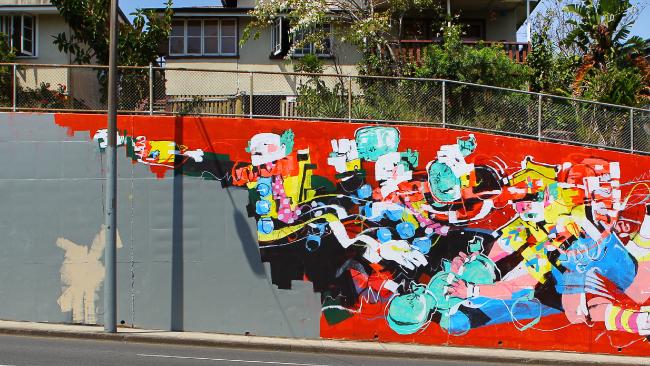 The tension between governments and street artists isn’t new. On the face of it, an evolving official attitude to street art can be seen as a positive thing – the more support and, heaven forbid, funding artists receive for their work, the better. But when the state is simultaneously art critic and enforcer, what happens to an art form that has always seen itself as countercultural, as underground? Can governmental or commercial interests dilute the subversive nature of graffiti? Does it matter?

In his 2008 book Street Art: The Graffiti Revolution, artist and curator Cedar Lewisohn wrote, ‘The best street art and graffiti are illegal … illegal works have political and ethical connotations that are lost in sanctioned works. There is a tangible conceptual aura that is stronger in illegal graffiti: the sense of danger the artist felt is transferred to the viewer.’ While most people can tell you whether something is street art or graffiti, this distinction is quite often based on little more than gut feel – internalised aesthetic rules based on culturally familiar signifiers. Written graffiti and tagging tend to be illegible to the casual observer, and are governed by a deeply internalised language aimed predominantly at other members of the graffiti community. Conversely, street art is generally intended to be viewed and appreciated by the public.

Rather than a perceived marking of territory or quest for notoriety, street art is inherently more accessible, a demonstration of creativity and individual style. The more familiar kinds of street art – murals and stencils – have played a role in inner-suburban gentrification, as property developers seek to emulate the success stories of former slums like Fitzroy and Newtown. Capitalising on the work of artists and other low-income workers, previously run-down or unappealing areas can be transformed into high-priced, trendy hubs. These areas are marketed to the artistically-minded, but the high cost of living that results often prices out artists themselves. 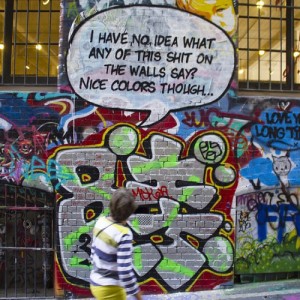 While some artists like Lush parody the street art ‘scene’ as sell-outs and crowd-pleasers, more often than not the works themselves are aesthetically excellent. Being compensated and legitimised for one’s work does not constitute selling out, nor is the associated gentrification the fault of street artists per se. However, ultimately, sanctioned street art serves a different purpose than that of unauthorised work. Bound by the same codes of acceptability that apply to outdoor advertising, the intent of state-sanctioned public art is to implicitly control public space – using accessible, non-threatening imagery to sell the idea of the city to tourists and residents.

When Robert Doyle postures as art director of Hosier Lane – or Brisbane’s Lord Mayor sanctions a street art project ‘inspired by’ a touring Cirque du Soleil production by saying ‘this is authorised art, this is the sort of stuff we love brightening up our infrastructure’ – the state reaffirms its control of the visual order of the city.

Conversely, unauthorised graffiti is seen as ‘something out of place, which must be erased in order to return the social space to its proper condition,’ writes street art academic Alison Young. ‘Removal is thus a way of reappropriating the space, both taking back the space from the graffiti writer, and returning the space to a condition of propriety.’ As debate over the privatisation of public space continues, street art is increasingly at the nexus of where the state ends and the public begins.

As an observer, it’s unhelpful, and indeed incorrect, to say that street artists must choose between making good art or abiding by the law. With the best street art, it’s practically impossible to tell the difference between legal and illegal works – a Lister figure or Shida mural have the same frantic energy and rapidly-applied, do-it-yourself aesthetic whether commissioned, approved or spontaneously thrown up in the night. While increased intervention from the bureaucracy and property world has the potential to dilute the countercultural cachet of street art, the increased legitimacy of the artform and growing discretion in removal show the beginnings of the trickle-down effect, as politicians and the community at large open their eyes to the art in the streets around them. 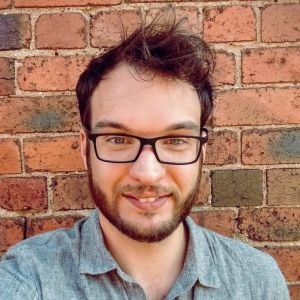 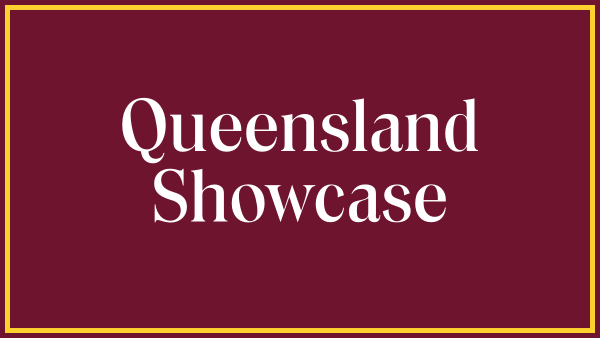