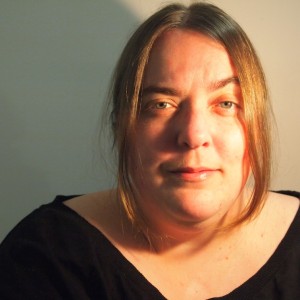 Rebecca is a freelance writer and co-host of comedy podcast Bring a Plate. For dumb jokes and feminist rants you can follow her on Twitter @brocklesnitch.

Jane Howard is our second Contributing Editor, writing on theatre and performing arts. 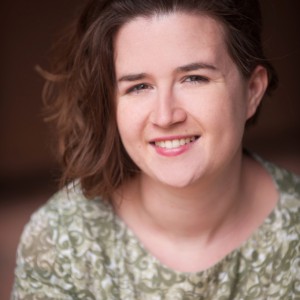 Jane is an arts journalist and critic working throughout Australia and in the UK with a focus on performance. Her work has appeared in publications including Guardian Australia, Edinburgh’s Fest Magazine, ABC Arts Online, and the Lifted Brow. She tweets as @noplain.

Both Rebecca and Jane were Killings columnists in 2015, and we are so pleased to be working with them again in the new roles of Contributing Editors.

We are also delighted to announce two writers who will be contributing regular series to KYD online. 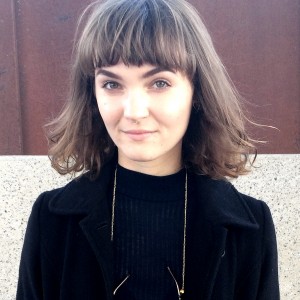 Sam George-Allen will be writing a bimonthly series of articles On Beauty, exploring the beauty rituals and cultural associations connected to different parts of the body. The series will comprise a critical exploration of beauty in culture, with a foundation of feminist theory.

Sam is a Brisbane writer and musician. Her work has been published in the Lifted Brow, LitHub, Scum, Stilts and the Suburban Review, among others. 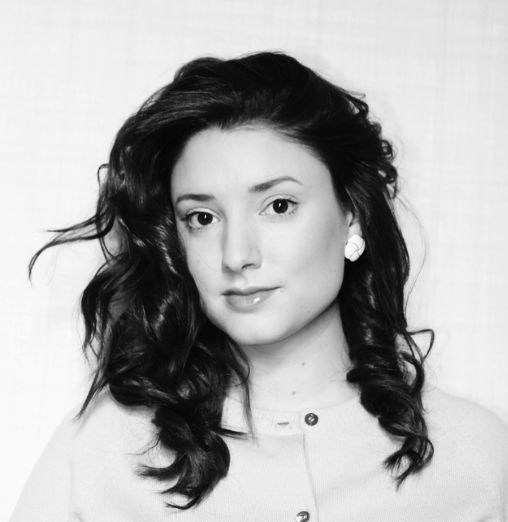 Katie Found will be conducting a regular longform interview series, The Spine, peering into the lives of artists through their book collections and examining the selves that are on our shelves.

Katie is a Melbourne-based writer and filmmaker. Her work has appeared in The Age, Dumbo Feather, Huffington Post andConcrete Playground. She runs poetry hotline Line Break. Follow her @katiefound.

All of the above writers will be commencing their respective roles with Kill Your Darlings from February, when we’ll be launching our brand spankin’ new website. We’re looking forward to sharing their writing with you throughout 2016. 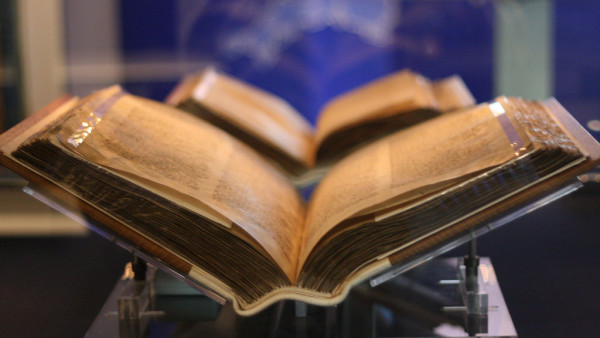