A Glitch in the System: The ABC’s undead gamble 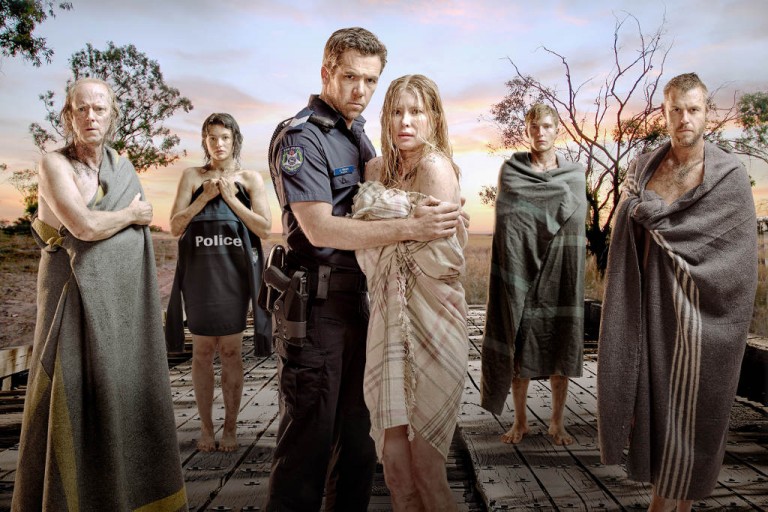 Television was once considered the junk food of the arts world, a source of content that could turn even the most lively mind into a half-dead couch potato.

These days, TV viewers are no longer considered square-eyed zombies: rather, it’s widely acknowledged that the masses are active consumers of televisual entertainment; that they have control over what, when and how they watch. Well, in most cases.

Among the veritable global smorgasbord of exciting and stimulating options available to viewers, Australia has been lagging behind (so often the case – we should consider renaming our anthem ‘We’ll-Catch-Up-With-Youse Australia Fair’). The recent arrival of streaming services like Stan and the much-anticipated local version of Netflix have pushed Australia into the present, and finally (finally!) our great national broadcaster has been obliged to catch up.

Immediately following its ABC1 debut on 19 July, all six episodes of Glitch were made available on ABC iView for viewers to lap up at their own pace – at home over the weekend, on the train on the way to work or even when they got to work.

Produced by the inimitable Matchbox Pictures, Glitch is a haunting drama about a fictional small town where the dead are climbing out of their graves and, seemingly, coming back to life. When local police officer James Haynes (Patrick Brammall) is called to Yoorana’s cemetery, he’s shocked to discover that one of the six hobbling, naked and mud-caked bodies emerging from the ground is his recently deceased wife Kate (Emma Booth). Alongside the quietly suspicious local doctor Elishia McKellar (Genevieve O’Reilly), James attempts to uncover the mystery around the sudden return of the dead, while hiding their return from the general public.

Each episode works to establish the identity of one of these six previously-dead, now undead strangers, and their individual connection to the town’s history. This takes place via a series of surreal and cannily incorporated flashbacks that fuse the past and the present in eerie dissolves. These instalments are purposefully alluring and disorientating, accompanied by the haunting echoes of the series’ soundtrack.

Glitch is still being screened on ABC1 for those who decided they wanted a more traditional viewing experience. My experience sat somewhere between. It’s difficult to refrain from binge watching Glitch in a single zombie-fied sitting. The cliffhangers at the end of each episode follow a trajectory reminiscent of Netflix originals like House of Cards or HBO’s True Blood. The distribution and narrative construct of Glitch seek to answer local calls for original on-demand content. And according to my social media feeds, it’s a strategic experiment that has resulted in a great deal of interest.

In the same gasping breath as this success, Glitch shows that the ABC is stumbling towards something beloved by TV audiences the world over, but that regularly eludes the Australian and film and TV industry: genre. And not just any genre, but the ‘return-from-the-dead’ zombie-style genre.

To be clear, by ‘genre’ I don’t mean Australian soaps, cop shows or period dramas – we’ve got those in relative spades. Here, the concept of genre relates to the sorts of science fiction and horror movies thrown around in Film Studies 101, often offhandedly associated with denigrating labels like ‘entertainment’. As critic Clem Bastow notes, in this context genre means ‘the sort of stuff we excelled at during the Australian New Wave but then apparently became embarrassed by in the late-20th century.’

Glitch taps into the ongoing and sustained cultural fascination with zombies/the living dead. Current international TV takes on the zombie phenomenon are wide-ranging: from the deliberately farcical (iZombie from Veronica Mars creator Rob Thomas) to the hauntingly enigmatic French series The Returned (Les Revenants) or the exceptionally popular comic book adaptation, The Walking Dead. Essentially, zombies won’t die in our imaginations, so it’s about time Australia dug them up. A mysterious mix of horror tropes, deeply emotional threads and intense existential themes, Glitch is a wonderful homegrown addition to the international list.

Comparisons between Glitch and the unmissable Les Revenants are inevitable, however there is a distinctly Australian flavour to the show that doesn’t shy away from our uneasy heritage. One of the resurrected characters is Irish settler Paddy Fitzgerald (Ned Dennehy) who teams up with a local Aboriginal boy (Aaron L McGrath) after witnessing the supernatural awakening in the cemetery (the young man of course recording the occasion on his iPhone 8). The complex tensions of Australia’s tarnished colonial history haunt this odd partnership, becoming more complex and tangled as the series unravels. Meanwhile, the show’s well-formed Italian-speaking characters subtly underscore the importance of Australia’s multiculturalism.

Shot around the Victorian town of Castlemaine, Glitch has a distinct country Australia flavour – all eucalyptus, pubs and dust. Emma Freeman brings her distinct style to this masterfully shot series; directing all six episodes, Freeman’s work here proves that – like the first season of True Detective – one director working across an entire season can create a sustained moodiness and aesthetic gravitas often absent from the largely collaborative medium.

Unless you’ve already stopped reading and watched all the episodes on iView, the final episode of Glitch airs on ABC1 on 13 August. Whether Glitch lives to see a second season, and whether ABC continue with this streaming distribution angle, we’ll have to wait and see. I, for one, hope this Glitch doesn’t get buried deep in the overlooked history of Australian television – there’s some serious life left in this experiment yet.

The finale of Glitch screens Thursday 13 August at 8:32pm on ABC1. The full series is now available to stream through ABC iView. 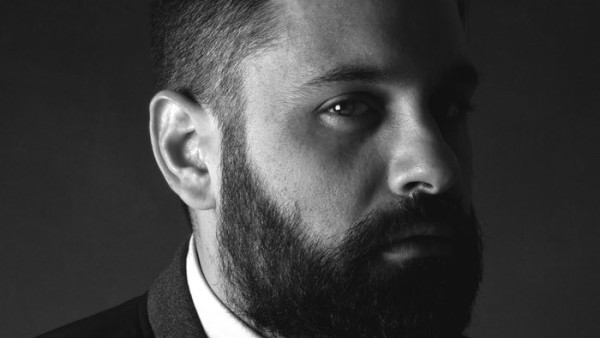