KYD No.22 teaser: ‘No Such Thing As Monsters’ 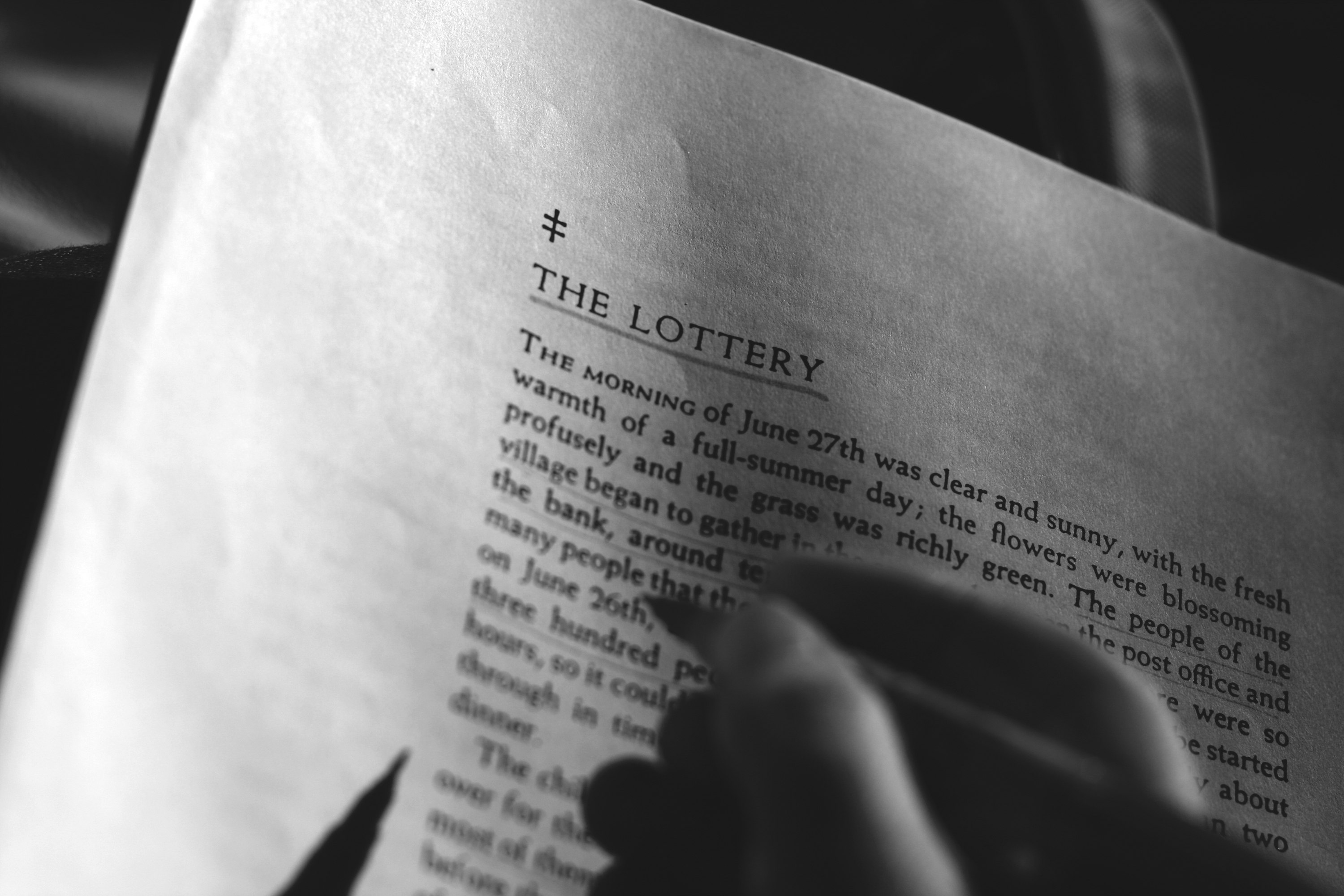 In June 1948, the New Yorker ran a piece called ‘The Lottery’ by a writer named Shirley Jackson. This short but shocking story (spoiler alert) describes the residents of a small American village preparing for their annual lottery, an event chillingly devoid of decent prizes – it’s soon disclosed that the villagers are drawing lots to choose who among them will be stoned to death.

The response from New Yorker readers was swift, brutal and bewildered: the magazine received over 1300 letters about ‘The Lottery’, all but 13 of them negative. Many expressed outrage or disgust, but most, according to Jackson’s biographer Ruth Franklin, were ‘simply confused’ – they couldn’t understand what the piece meant. A few even wondered whether it was true, since, at the time, the New Yorker did not explicitly indicate whether the stories it published were fact or fiction; several letters questioned whether Jackson’s work actually revealed that somewhere in America, small towns full of cold-hearted pagans were regularly nominating one another for ritual execution.

Nearly seventy years later, ‘The Lottery’ is considered a masterful work of short fiction and we’re likely to find the reaction to its 1948 debut more unimaginable and bizarre than the content of the story itself. But that dark twist in the tale – what the eponymous lottery really refers to – hasn’t lost its power. The slowly dawning horror it elicits in us today probably isn’t much different to the feelings it provoked in those unsuspecting New Yorker readers back in 1948: the story’s premise seems, for all its shock value, horribly conceivable.

That sliver of conceivability is at the heart of Jackson’s writing, running like a crack through her darkest conjurings and threatening us with its promise of slim probability, a whisper of ‘what-if’ that sends a deeper shiver down our collective spine than any demon or witch. After all, what’s more horrifying than an imagined monster? We are – the evil in the everyday, and inside ourselves – is what Jackson’s tales continue bringing to our attention, offering us an altogether more unsettling view through the windows of her haunted piles.

Notwithstanding the New Yorker letters, Jackson was a popular writer in her time, publishing six novels, two memoirs, one short story collection (three more were released posthumously) and even a book for children. Her work was both commercially successful and critically well received: We Have Always Lived in the Castle (1962) was named by Time magazine as one of the top 10 novels of 1962; The Haunting of Hill House (1959) was a bestseller, and made into a film in 1963; even ‘The Lottery’ was adapted for television in 1952, and Jackson continued to publish short stories in various literary magazines throughout her rather short life. She was only 48 when she passed away in her sleep in 1965, after several years of declining health, but her premature death didn’t cut short her legacy. ‘The Lottery’ has become so embedded in our cultural consciousness that it’s even mentioned in a 1992 episode of The Simpsons (‘Dog of Death’), and various writers and critics have observed that Suzanne Collins’s blockbuster YA series The Hunger Games has a familiar premise of lotteried demise to Jackson’s piece (a quick Google search even yields several high school lesson plans that teach students to compare the two texts).

But Jackson’s most famous work isn’t the only reason she’s assumed a well-deserved place in our contemporary canon.

Want to read the rest? Issue 22 will be available online Monday 6th July! Be the first to read it by purchasing a print or online subscription to KYD (and go in the draw to win a share in $700 worth of book vouchers!) 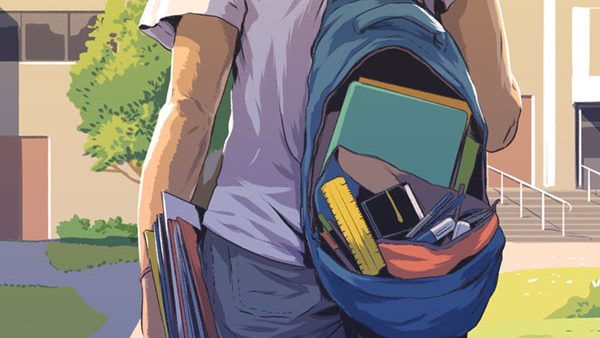